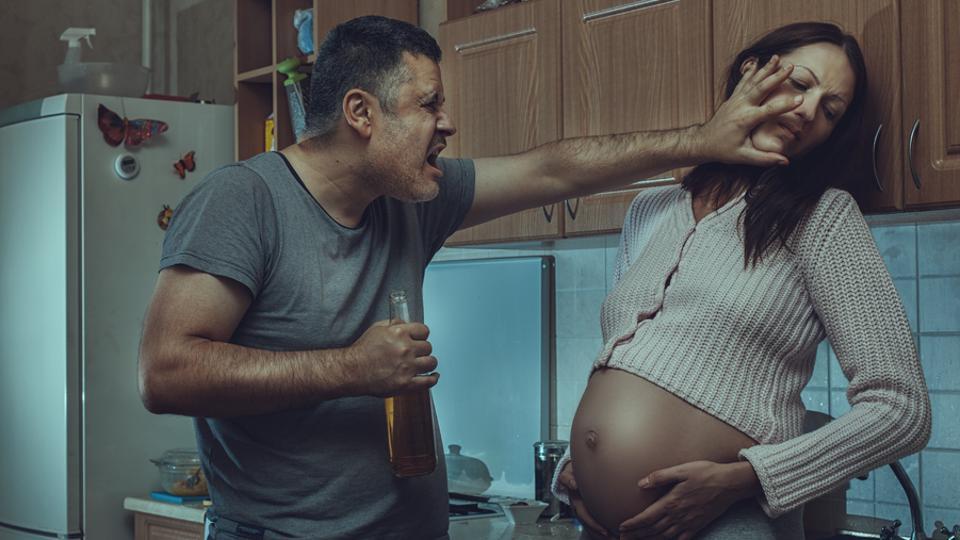 The researchers merged birth records with the locations of reported assault crimes reported by the New York City Police Department, which responded to almost 200,000 domestic violence incidents in 2017. To understand the toll of violence on pregnancy, they compared women assaulted during pregnancy with women who reported assault after giving birth.

Study co-author Janet M. Currie said, “While assault of post-partum women is equally horrifying, our intent is to highlight the toll of violence during pregnancy on children as well as mothers. Pregnancy offers a window for possible intervention given that pregnant women see caregivers frequently.”

The researchers performed what they called a “back-of-the-envelope” calculation to estimate the average social cost generated by assault during pregnancy. To do this, they took into account higher rates of infant mortality, increased medical costs at and immediately following birth, increased costs associated with childhood disability, decreases in adult income, increased medical costs associated with adult disability, and reductions in life expectancy.

Currie said, “Our results imply that interventions that can reduce violence against pregnant women can have meaningful consequences not just for the women (and their partners), but also for the next generation and society as a whole.”

Future research may explore longer-term consequences of prenatal exposure to assaults on child health and development, as well as on maternal well-being, the researchers concluded. The full findings are present in the journal- National Bureau of Economic Research.

Previous: ‘I want to stay close to my ex-lover’s mother, but worry it’s weird’
Next: How liver health impacts the risk of Alzheimer’s
Pet Care News