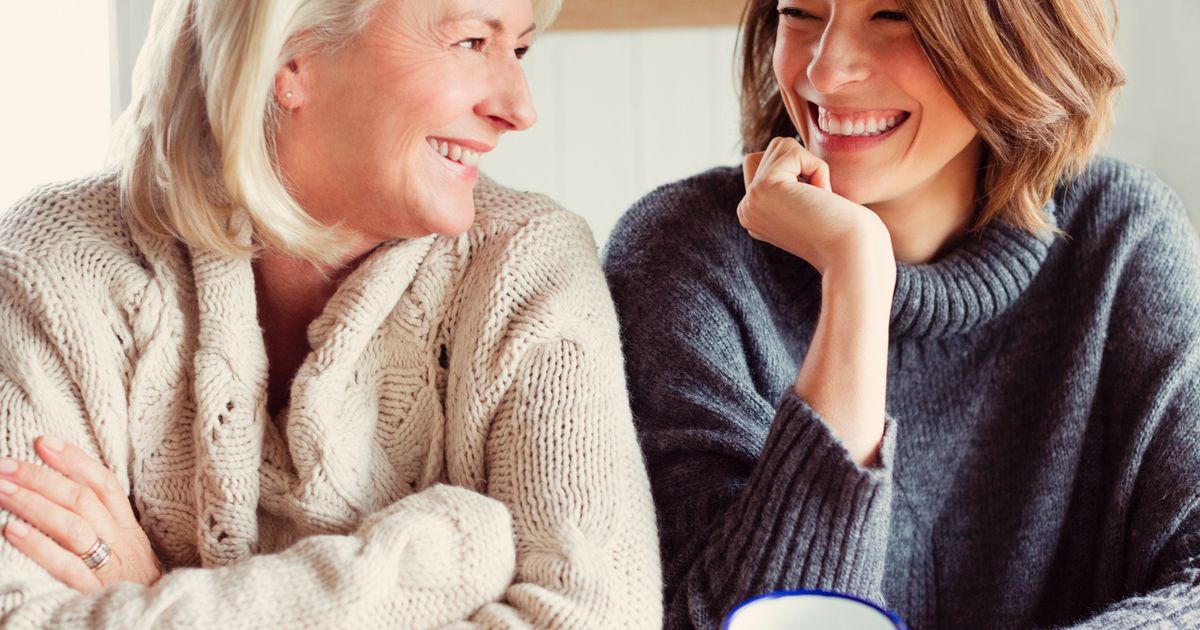 Home » Health News » ‘I want to stay close to my ex-lover’s mother, but worry it’s weird’

I split up with my boyfriend in April and, since then, his mother has reached out to me several times, asking how I am and suggesting we meet for lunch or coffee.

I have met her once, thinking she just wanted some kind of closure and to see how I was and wish me well, but she seems to want to carry on seeing me. I was with her son for four years, so enough time to get to know her well, and we did get along. In fact, she used to say I was like the daughter she never had (she has three sons).

I’m pleased she still wants a ­relationship with me, but I’m not sure it’s appropriate. What about when my ex finds a new partner or if I meet someone else?

At the moment he seems pretty chilled about it – I texted him to ask if he minded and he said he didn’t. He did say it might be weird if I went to their family home, but I told him I wouldn’t do that.

I really love his mum and would love to stay in touch with her, but ­something’s nagging me and I don’t know what. What’s your opinion?

When couples break up it can be really hard for the families to let go, ­especially if a couple have been together a long time and are very involved with their relatives.

It’s like a break-up for them too, and they don’t have any say in the matter.

If your ex is OK with it, I think it’s fine to stay friends with his mum. A word of caution, though: seeing his mum might make it harder for you to move on from the relationship, as she’ll be a constant reminder of it.

And what about if she talks about her son – how will you handle that? You might need to have some ground rules.

You might find that the friendship peters out once you’re both more used to the situation.

And you’re right – if you or your ex finds a new partner, that might make thinks awkward… but it might signal a natural end to you seeing so much of his mum.

But why not go with it for now? And if it feels awkward at any point, then you can explain this to her.

Maybe you’ll always be in touch, even if it’s just via email.

What’s lovely is that you obviously meant a lot to his mum and good for her for going her own way and wanting to stay in touch.

Previous: 5 Reasons You Need To Add Cycling To Your Training Regime
Next: Physical assault during pregnancy may result in pre-term babies
Related posts
Pet Care News