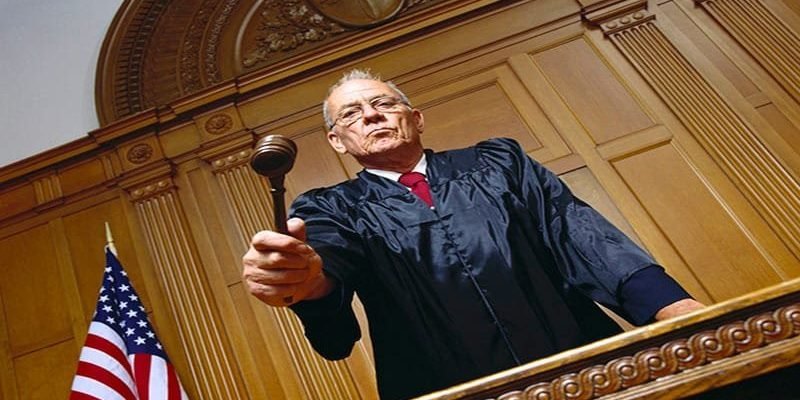 (HealthDay)—The Pennsylvania Supreme Court has agreed to hear a case that could affect what evidence physicians may present in defense during medical malpractice suits, according to an article published in the American Medical Association’s AMA Wire.

The appeals to the case, Mitchell v. Shikora et al., center on the question of whether evidence concerning the known risks and complications of a surgical procedure is relevant to the question of negligence.

The plaintiff suffered a bowel perforation while undergoing a laparoscopic hysterectomy. Despite the plaintiff’s objections, consent-related evidence and evidence pertaining to the known risks and complications of hysterectomies were presented at trial. On appeal to the Pennsylvania Superior Court, an intermediate-level appeals court, she claimed this evidence was unfairly prejudicial and should have been excluded as irrelevant. That court reversed the lower court’s ruling, and the surgeon appealed to the Pennsylvania Supreme Court.

Previous: This is why you shouldn’t drink water while eating a doughnut
Next: Depressed patients see quality of life improve with nerve stimulation: Study focuses on people not treated effectively with antidepressants
Related posts
Pet Care News