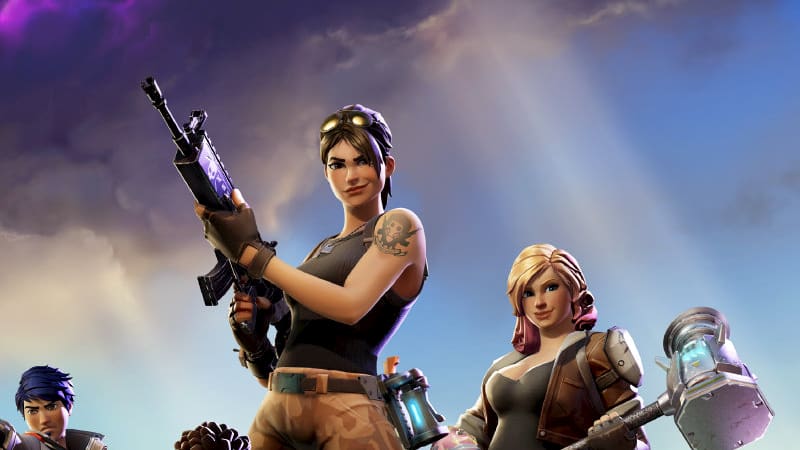 Recently The Today Show criticised the video game Fortnite for being too violent and causing a "lack of empathy" in children. I later laughed at this clip over a good game of Fortnite with my mates. We didn’t laugh at the terrible consequences predicted by psychologist Sandy Rea, such as laziness, lack of empathy or ignoring football. No, we laughed at the flawed arguments and research. 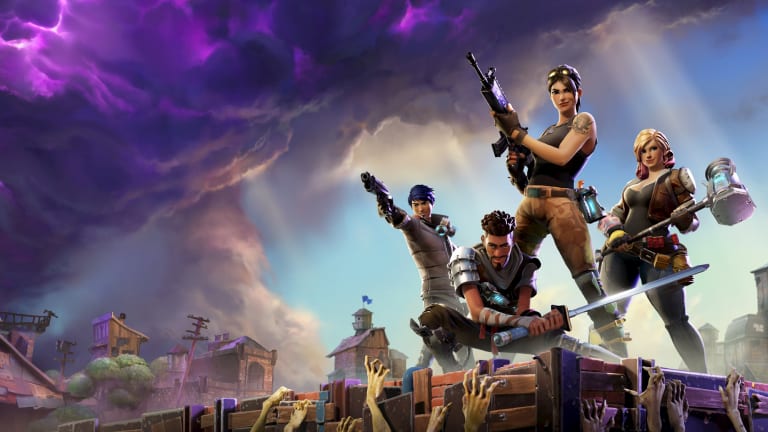 Fortnite is a relatively new game in the “battle royale” genre, where 100 players spawn into a map, which gets smaller as the game continues, until only one player or team is left as the winner. About 40 million people play Fortnite around the world. I don’t have similar statistics for Australia but if you asked everyone in my school, a great many would say: "Yes, Fortnite is the best."

There is no evidence that violent video games cause violence. A 2018 article in The Conversation, by professor of psychology Christopher J. Ferguson, concluded that "any claims that there is consistent evidence that violent video games encourage aggression are simply false". A 2015 study by the Oxford Internet Institute reported that video games sometimes encourage violence when people lose. That is, they get angry and take it out on others (or the controller). But the same can be said for any frustrating activity, like football.

As for the violence Fortnite may contain, this game has an M rating in Australia. This is the same rating as many great films for children, such as Star Wars.

Perhaps parents are thinking: "Well, it might not cause you to go berserk, but you're still just sitting in front of a screen all day and not socialising or getting any exercise." Actually, Fortnite is a good way to socialise with friends. I used to live in Melbourne before I moved to Hobart and I still use Fortnite to have fun with my friends from Victoria.

As for exercise, it's true that too much time in front of the screen means less exercise. I struggle with this myself. But playing Fortnite or any other video game doesn't mean you can't do exercise. There is plenty of time in a day to do both.

Worry about my schoolwork, whether or not I get bullied, or whether I’ll grow up in post-apocalyptic nuclear wasteland or a paranoid surveillance state. Don't worry about harmless fun.

Fortnite is not a monster, causing children to become violent offenders or sedentary lounge-dwellers. It’s a fun game, which causes no harm when played in normal amounts and allows me to socialise with my friends all across the country. Plus, we all know the real monster in Australia: poor internet speeds.

Nikos Quibell-Young is a Year 7 student from Hobart, Tasmania.