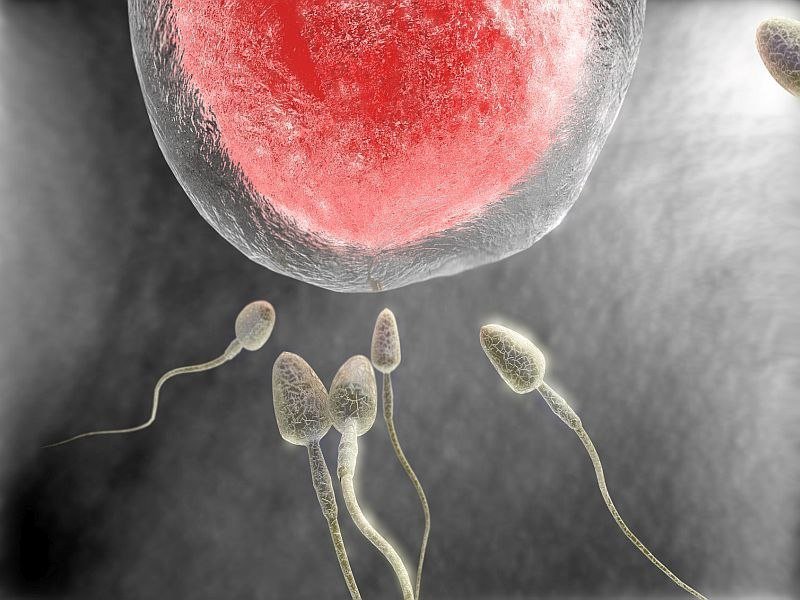 (HealthDay)—Fertility rates among nearby populations appear to increase after coal and oil power plant retirements, according to a study published recently in Environmental Health.

Joan A. Casey, Ph.D., from the University of California at Berkeley, and colleagues analyzed the changes in annual fertility rates among California mothers living within 0 to 5 km and 5 to 10 km of eight retired power plants (2001 to 2011). Use of the difference-in-differences method isolated the portion of the pre- versus post-retirement effects due to retirement rather than secular trends (controlled for by evaluating mothers living 10 to 20 km away).

The researchers estimated that after power plant retirement, annual fertility rates per 1,000 women aged 15 to 44 years increased by eight births within 5 km and two births within 5 to 10 km of power plants, yielding incident rate ratios of 1.2 (95 percent confidence interval, 1.1 to 1.4) and 1.1 (95 percent confidence interval, 1.0 to 1.2), respectively. There was no association in analysis for negative exposure control that used randomly selected, unretired power plants over the same time period as the original eight power plants, suggesting that statewide temporal trends did not account for these results. 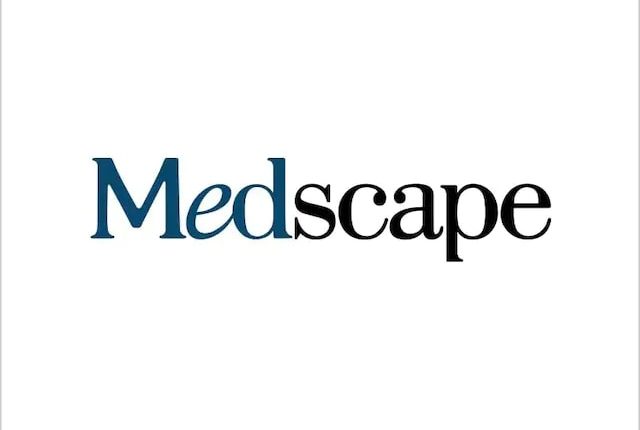 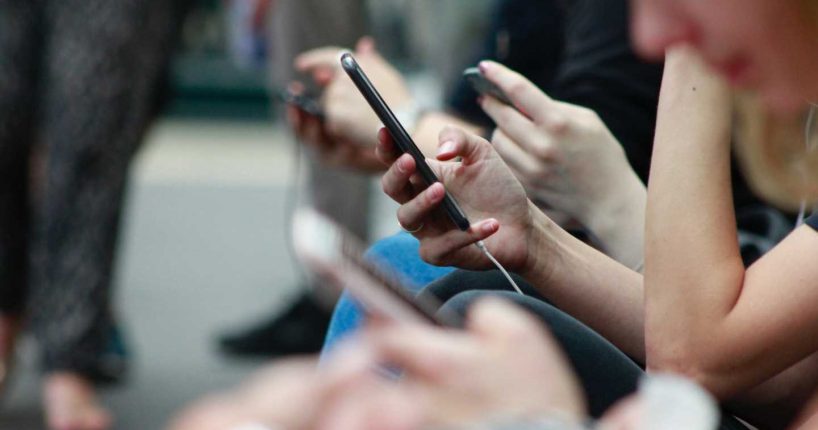