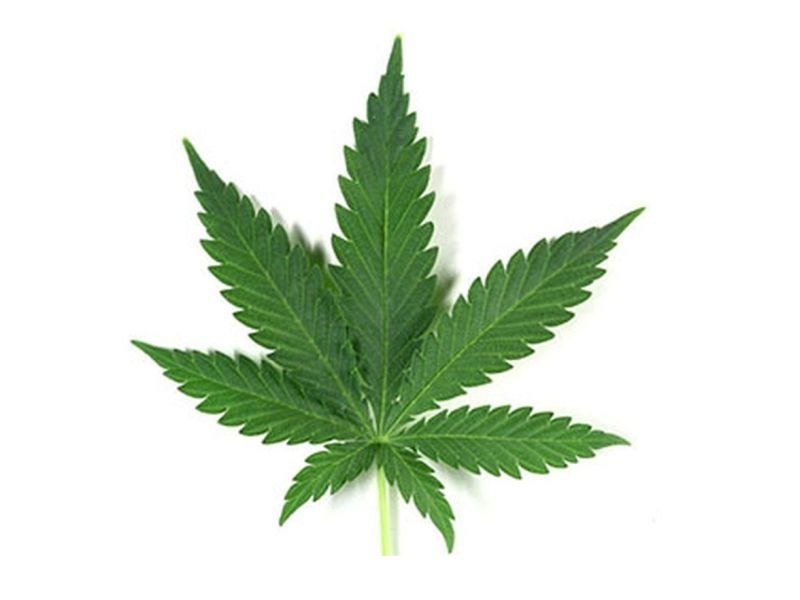 In a new survey, those who turned to it for treating chronic pain reported it reduced pain and decreased the need for opioid painkillers.

Nine out of 10 liked it so much they said they’d recommend medical pot to others.

Another patient put it this way: “It [medical marijuana] is extremely effective and has allowed me to function in my work and life again. It has not completely taken away the pain, but allows me to manage it.”

Study co-author Dr. Diana Martins-Welch said, “The impact of medical marijuana was overwhelmingly positive. Medical marijuana led them to taking less medications overall—opioids and non-opioids—and they had better function and better quality of life.” Martins-Welch is a physician in the division of geriatric and palliative medicine at Northwell Health, in Great Neck, N.Y.

The biggest complaint the researchers heard about medical marijuana was the cost. “It’s an out-of-pocket expense. Insurance doesn’t cover it because it’s federally illegal,” Martins-Welch explained.

As for unwelcome side effects, Martins-Welch said sedation was what she heard about the most. “A lot of people don’t like feeling sleepy,” she said.

It’s also important to work with your doctor to find the right dose, since pain experts say that too little or too much doesn’t ease pain.

Thirty-one states have some type of medical marijuana law on the books, according to the National Conference of State Legislators.

“Every state has its own laws, like what a qualifying condition is. There are a lot of differences. And you can’t take a product from one state and cross another state line,” Martins-Welch said.

According to federal law, medical marijuana is still illegal in the United States. “There are legal fears. Some practitioners worry that the DEA [U.S. Drug Enforcement Administration] might come after them,” she added.

Medical marijuana is different than just picking up some pot and smoking it.

“The goal with medical marijuana is to find the dose that gives a therapeutic benefit without a high, or slowing reaction time or causing sedation,” Martins-Welch said. “To find that right dose, we start low and go slow.”

In fact, it’s important to work with a doctor because there’s a “therapeutic window” with THC, the active component in marijuana that causes the high, according to Dr. Mark Wallace, a board member of the American Pain Society.

If you get a dose that’s within that window, the pain is relieved. If you get too little, you won’t get pain relief, and if you go over the therapeutic window, pain is actually worsened, Wallace explained.

The average age of the seniors was 61 to 70, and 54 percent were female. Many (45 percent) used a vaporized oil in an e-cigarette device. Twenty-eight percent used a medical marijuana pill.

Wallace said he’s seen many positive results from the use of medical marijuana in his patients.

“The geriatric population is my fastest-growing patient population. With medical marijuana, I’m taking more patients off opioids,” he said.

“There’s never been a reported death from medical marijuana, yet there are 19,000 deaths a year from prescription opioids. Medical cannabis is probably safer than a lot of drugs we give,” Wallace said.

Medical marijuana can also stimulate appetite, Martins-Welch said, which is a “godsend for cancer patients,” though extra eating may not be a welcome side effect for everyone.