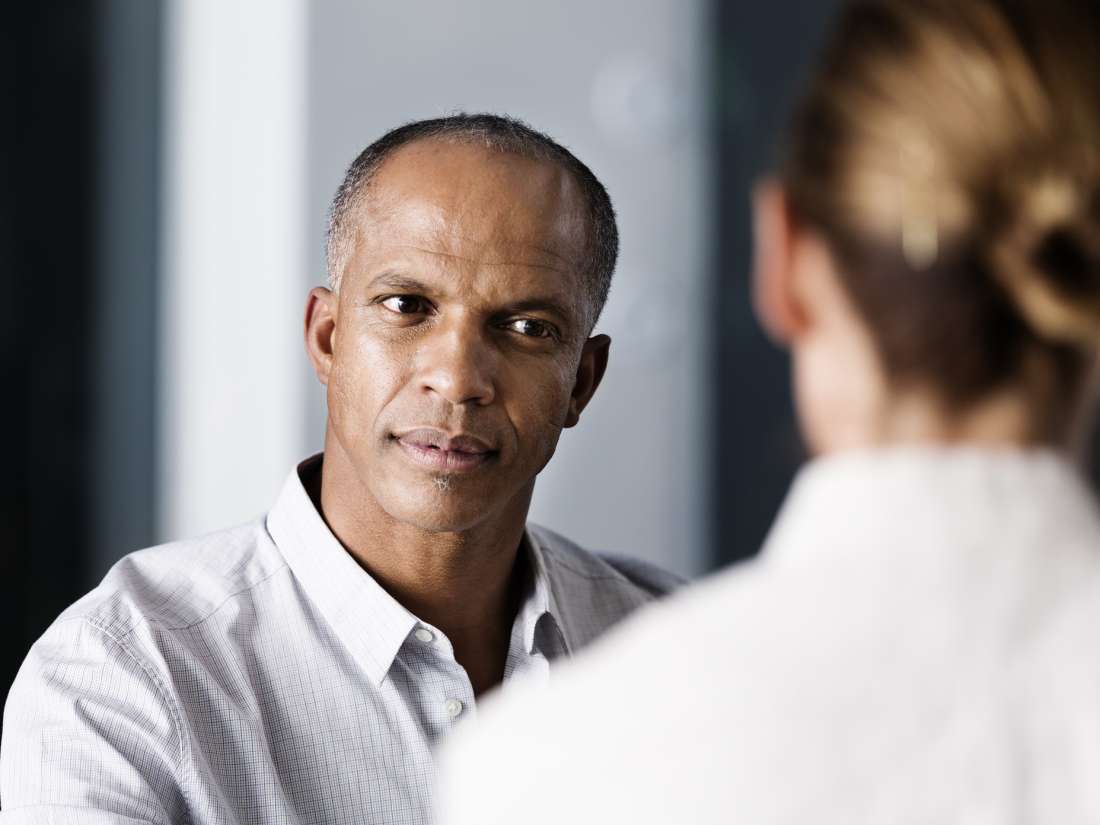 Researchers from the Irish Longitudinal Study on Ageing (TILDA) at Trinity College Dublin in Ireland have analyzed the medical information of 5,290 adults from Ireland aged 50 older.

They did this to establish whether the general levels of two key nutrients — vitamin B-12 and folate — were adequate among the mature population.

B-12 and folate deficiencies can be a significant risk factor in the long run, as these nutrients have been associated with various anemia-related health issues, including fatigue, headaches, weight loss, and impaired memory.

Public health policies across many countries suggest that various products, such as cereals, should be fortified with folate and B-12 in order to try to ensure that the population at large has access to these nutrients on a day-to-day basis.

The findings of the new study — which have now been published in the British Journal of Nutrition — suggest that official health policies should take these concerns more seriously.

“This is the largest representative and most comprehensive study of vitamin B-12 and folate status in older adults ever conducted in Ireland,” notes lead study author Dr. Eamon Laird.

Dr. Laird and colleagues note that both folate and vitamin B-12 are crucial elements in brain health, nerve functions, and red blood cell production, as well as the synthesis and repair of DNA.

That being the case, they argue that we should take vitamin B-12 and folate deficiency much more seriously.

After analyzing the data collected from the more than 5,000 participants, the researchers found that as many as 1 in 8 older adults had low levels of vitamin B-12 or a B-12 deficiency, and 1 in 7 had low folate levels or were folate deficient.

Moreover, prevalence of inadequate folate levels seemed to increase with age, with percentages raising from 14 percent among people aged 50–60, to 23 percent among participants older than 80.

Low levels of folate were also seen predominantly in people with a smoking habit, obesity, or who lived on their own. A similar conclusion was drawn for B-12 deficiency, which was observed most often in people who smoked (14 percent of cases), those who lived alone (14.3 percent of cases), and those with lower socioeconomic backgrounds (13 percent).

“There are striking differences in the prevalence of deficiency across different lifestyle factors such as obesity and smoking — both of which are modifiable risk factors,” explains Dr. Laird.

When it came to boosting vitamin B-12 and folate levels using dietary supplements, the researchers found that most mature adults did not take any. Women were more likely to include supplements in their diet, but overall, fewer than 4 percent of the participants took either B-12 or folate doses.

The researchers are worried that this situation might lead to poor health outcomes for the mature population in the long-term. For this reason, they believe that the fortification of some food products with these two nutrients should become mandatory.

In the future, the investigators hope that their recent findings might be used as evidence by official organizations to improve public health policies.

“The high rates of B vitamin deficiency seen in the older adult population are of concern and, given that this can be easily treated with fortification, this has significant policy and practice implications for government and health services.”