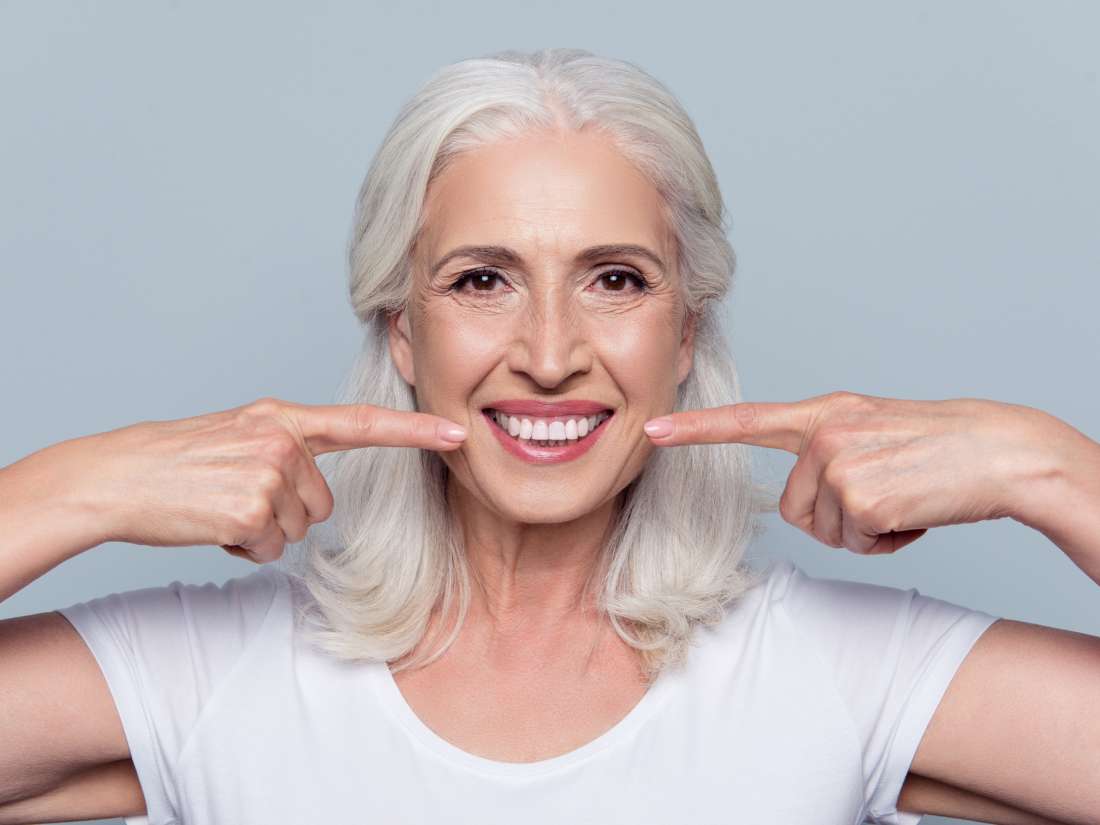 Home » Health News » How your mouth bacteria can harm your lungs

The new study was carried out by a team of Japanese-based scientists affiliated with the Kyushu University in Fukuoka.

Dr. Yoshihisa Yamashita, from the Division of Oral Health, Growth, and Development in the Faculty of Dental Science at Kyushu, is the corresponding author of the study.

As Dr. Yamashita and his colleagues explain in their paper, the oral microbiota is important for overall health because the bacteria we ingest affect every aspect of our health.

Medical News Today have reported on a number of studies highlighting the link between the gut microbiota and cancer, obesity, heart conditions, depression, anxiety, and other conditions.

Also, explain the authors of the new research, not only do the bacteria in our tongue microbiota reach our guts, but seniors are also particularly likely to inhale some of these microorganisms.

Problems such as difficulty swallowing and cough reflux may cause the elderly to accidentally inhale bacteria that could lead to pulmonary infections such as pneumonia.

The link between oral health and pneumonia

In order to investigate the effect of dental hygiene on seniors, Dr. Yamashita and team examined the tongue microbiota composition of 506 community-dwelling seniors aged 70–80 years.

The seniors were residents of Hisayama, Japan, and they had received a dental examination in 2016.

Using an advanced technique of genomic sequencing called 16S rRNA genetic sequencing, the researchers determined the composition and density of the seniors’ microbiota.

Previous studies, say the researchers, have linked these microorganisms with a higher risk of death from pneumonia.

These bacteria were found predominantly in seniors with more plaque, more cavities, and fewer teeth. Additionally, the study found more fungi in these seniors’ microbiotas, as well as among those who wore dentures.

“These results,” conclude the authors, “suggest that elderly adults with poorer oral health swallow a more dysbiotic microbiota formed on the tongue.”

In elderly people, such an imbalance in the tongue microbiota was also linked with a higher risk of pneumonia-related death in previous studies.

Dr. Yamashita summarizes these findings, saying, “Fewer teeth, poorer dental hygiene, and more dental caries (cavities) experience are closely related to dysbiotic shift in the tongue microbiota composition, which might be harmful to the respiratory health of elderly adults with swallowing problems.”

The study highlights the importance of dental health. “Careful attention should be given to the tongue microbiota status in elderly adults with poorer dental conditions,” says Dr. Yamashita.

In the United States, over 540,000 seniors were hospitalized and diagnosed with pneumonia in 2015. Almost 52,000 people died as a result.

Tags: Bacteria, can, harm, How, lungs, mouth, Your

Previous: Bipolar I vs. bipolar II: Symptoms, tests, and treatment
Next: How You Can Get Ripped Like Mark Wahlberg in 'Mile 22'
Related posts
Pet Care News