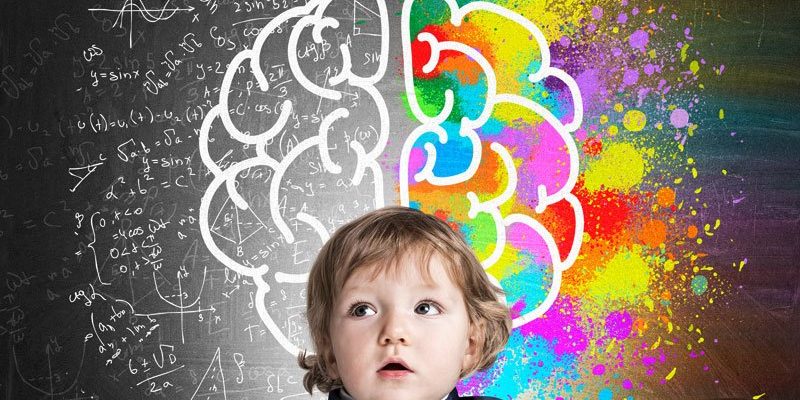 Type 1 diabetes appears to affect cognitive development in young children, with adverse effects persisting over time, and with strong associations with long- and short-term hyperglycemia, a new longitudinal study shows.

“[The results show] the brain is a target of diabetes complications, even in young children,” the authors write in the study published online February 10 in Diabetes Care.

Previous studies from these and other researchers have shown significant differences in brain volume and growth in children with type 1 diabetes over a shorter term. And so the current authors, with the Diabetes Research in Children Network (DirecNet), a multicenter National Institutes of Health-funded consortium, extended the work and is the longest longitudinal study of its kind.

These new data “support the lowering of glycemic targets in children,” they say, noting that acceptance of higher-than-normal blood glucose as adequate metabolic control in very young children “needs to be revisited.”

Early Effects of Diabetes on IQ Are “Detectable and Significant”

For the current study, DirecNet researchers enrolled 144 children with type 1 diabetes and a mean age of 7 years matched by age with 72 control children without diabetes. Those with diabetes had an average duration of disease of 2.4 years at the study’s inception.

All participants had structural MRI and age-appropriate cognitive testing up to four times over approximately 6.4 years, quarterly A1c, and continuous glucose monitoring.

The comparisons showed that, over the study period, those with type 1 diabetes had lower full-scale and verbal IQs at baseline and at 8, 10, and 12 years, with no significant widening or narrowing of the neurocognitive measures over the course of the study.

The findings indicate that “the early effects of diabetes are detectable and significant,” the authors write.

In addition, significantly lower volumes in all three major structural brain measures of total brain, gray and white matter were observed in the diabetes group from ages 6 to 12, with increases in the differences over time.

“This is a potentially important finding that suggests cumulative effects on the developing central nervous system,” the authors write.

About half of sensor glucose measures were above target (> 180 mg/dL) at all time points in patients with diabetes, and importantly, a highly significant relationship was observed between the cognitive measures and short, as well as long-term, metrics of hyperglycemia.

A negative correlation was also observed between total and gray matter volume in glycemic measures, but particularly the measure of A1c AUC > 6%.

No similar associations were seen with hypoglycemia.

“Considering that approximately 50% of sensor glucose values were greater than 180 mg/dL throughout the mean 6.4 years of follow-up in the children with diabetes, these associations of hyperglycemia and detected changes in brain structure and cognition are concerning and support the notion that chronically elevated glucose is indeed noxious to the developing brain,” the authors write.

Cognitive Scores Within Normal Range, But Differences a Concern

As previously reported by Medscape Medical News, prior research from the DirecNet team has linked type 1 diabetes and poor metabolic control in youth with lower IQs and other deficits, such as executive functioning, however, longer-term findings have been inconclusive.

The authors note that, in the current study, while children with diabetes still functioned well and had IQ scores within the normal range, the group differences were important, amounting to an average of nearly 4 IQ points.

“Even though in this particular high-functioning cohort this may not readily affect school performance or relational behaviors, this is well within the range observed in other conditions that affect the brain in children,” they write.

“Persistent volumetric differences across all four time points, along with detectable cognitive deficits compared with control subjects, suggest that the impact of diabetes in the brain begins early in the disease process,” they add.

In terms of recommendations for future studies, one of the authors, Allan Reiss, MD, a professor at Stanford University School of Medicine, California, underscored the need to focus on two key areas.

“The first is to study this and other populations of individuals with type 1 diabetes into young adulthood to see if and how brain and cognitive issues affect long-term educational and vocational outcome,” he said in a press statement.

“The second is to see if more rigorous early control of blood sugars can stop or even reverse the brain and cognitive effects we have observed in this study,” he concluded.