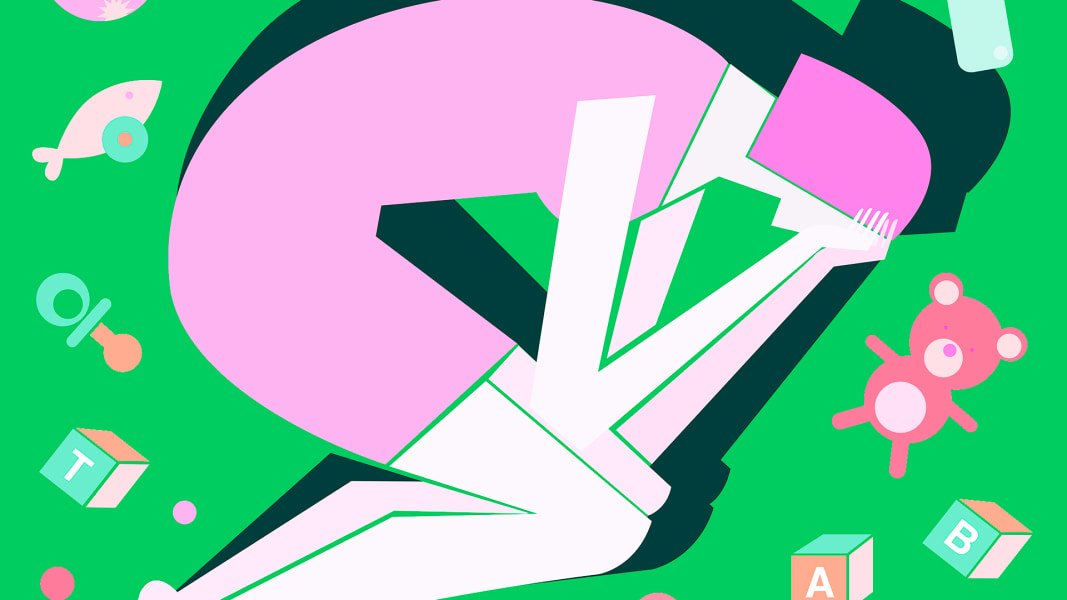 One out of every 7 women has experienced (or will experience) postpartum depression. It’s a perinatal mood disorder that affects new moms, and it is characterized by prolonged periods of sadness, anxiety, irritability and fear. However, there may soon be help (and hope) for women in the grips of PPD: Scientific American reports that a drug specifically tailored to treat postpartum depression is close to receiving approval from the U.S. Food and Drug Administration.

Of course, postpartum depression is nothing new. According to Spring Hill College’s Peace and Justice Magazine, the earliest reports of women experiencing emotional difficulties after childbirth date back to 700 B.C. However, it didn’t become a defined medical condition until 1850.

That said, since that time, treatment options haven’t changed very much, i.e., postpartum depression was (and still is) treated the same way as generalized depression: with cognitive therapy, psychotherapy and SSRIs (selective serotonin reuptake inhibitors). But brexanolone, a new drug from Sage Therapeutics, may change all that.

Brexanolone was submitted to the FDA in April after successfully completing phase three clinical trials. While the approval process can take some time, positive results from phase two clinical trials caused the FDA to give brexanolone “breakthrough therapy” status, which expedites the application, which — according to Endpoints News — should be reviewed and approved by Dec. 19.

So, how does this medication differ from other antidepressants? Well, according to Scientific American journalist Dana G. Smith, the reason for the drug’s success has to do with biology. When a mother becomes pregnant, she “experiences a dramatic rise in the reproductive hormones estrogen and progesterone." She also experiences a spike in allopregnanolone, a neuro-steroid, which when triggered activates GABA receptors. During pregnancy, these chemicals have little to no effect on the body. However, if the GABA receptors do not rebound as they are supposed to, women can experience postpartum symptoms. "Immediately following birth, estrogen, progesterone and allopregnanolone drop back to normal levels, after which GABA receptor levels rebound quickly. But in some new mothers, the readjustment in GABA receptors takes longer… [and] this lag may underlie the depression some women experience postpartum.”

In short, brexanolone will work to reactivate the GABA receptors — not to increase serotonin levels, which SSRIs do.

Of course, whether this drug will work on all women with postpartum depression remains to be seen; however, the potential for this product is unparalleled.

Tags: An, Antidepressant, Available, Be, depression, may, postpartum, soon, to, Treat