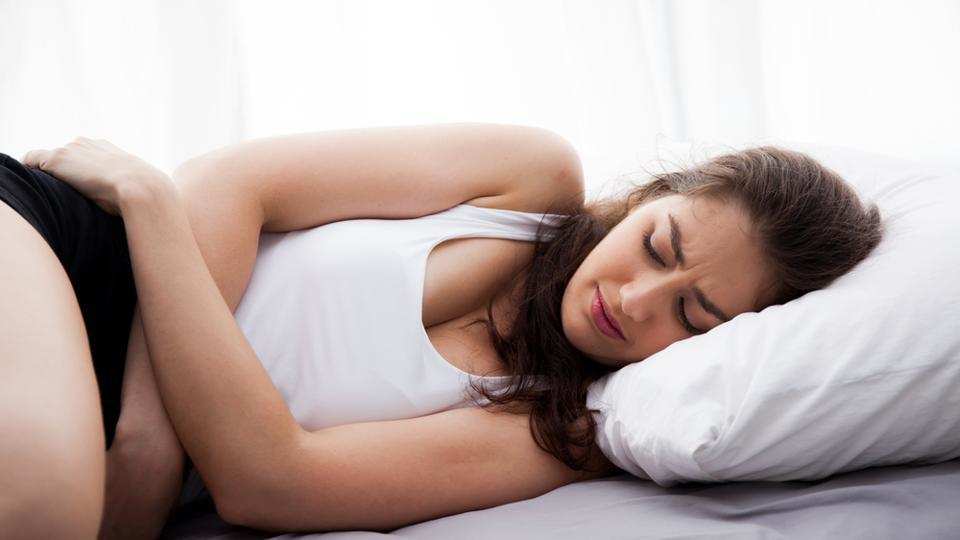 Home » Fitness » Premenstrual dysphoric disorder is not PMS, here are its symptoms, cause, and treatment

Premenstrual syndrome (PMS) gets a bad rep, but there are more severe conditions. While PMS is a common condition that affects up to 85% of menstruating women and impacts their emotions and health right before menses, there is another menstrual disorder that not many know about.

Premenstrual dysphoric disorder (PMDD) is a more severe form of PMS and affects 3 to 8% of menstruating women. In PMDD, women experience distressed mood and behavioural changes in the premenstrual phase of the menstrual cycle. The disorder is still being researched, so there is limited information about it.

A 2017 study done by the NIH’s National Institute of Mental Health, Behavioral Endocrinology Branch attributes PMDD to a dysregulation in gene activity. The findings show that women with PMDD are more sensitive to the effects of sex hormones such as estrogen and progesterone, due to a molecular mechanism in their genes. The researchers revealed that turning off estrogen and progesterone eliminated PMDD symptoms, while reintroducing the hormones triggered the re-emergence of symptoms.

Some of the common symptoms of PMDD include a depressed mood, anxiety, irritability, decreased interest in usual activities, lack of energy, change in appetite and sleep pattern as well as physical symptoms such as breast tenderness, bloating, headache and joint or muscle pain. The onset of symptoms takes place one or two weeks before the menstrual cycle at ovulation and end at the start of menstruation. Interestingly, mental health conditions such as depression, bipolar disorder, anxiety disorder, and attention deficit disorder can all worsen during this period.

The best treatments for PMDD include certain medication, cognitive behavioural therapy, and, in extreme cases, removal of the uterus and ovaries through surgery.