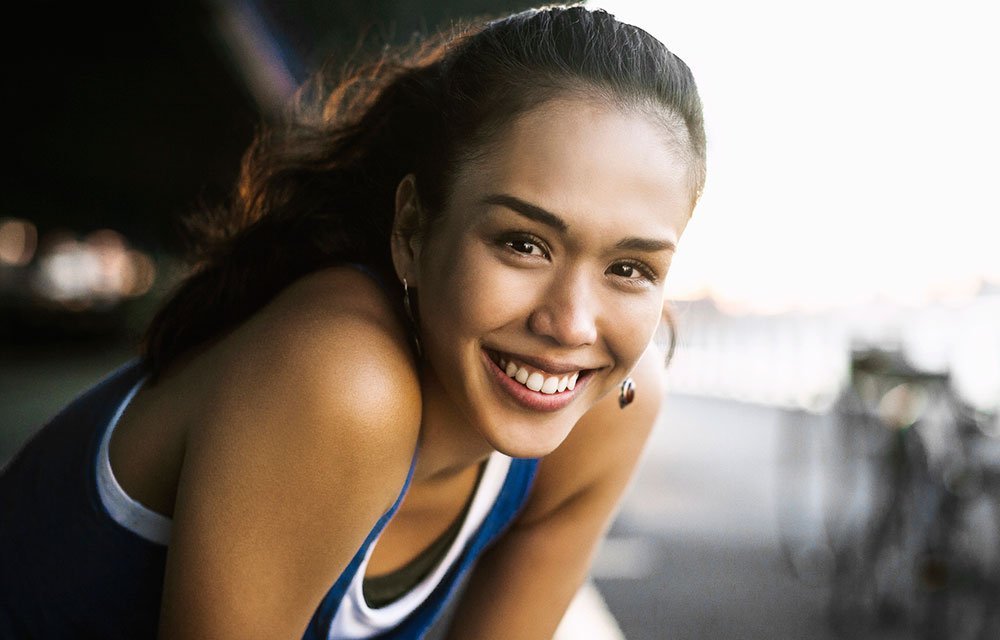 Anyone who owns a fitness tracker (or hasn’t been living under a rock) will know that 10,000 steps is the minimum amount that you should walk every day. At least, that’s what we’ve always been told.

But a new study has found that this probably isn’t enough to get significant health benefits, ABC News reports.

The study was conducted in Scotland and published in the International Journal of Obesity, researching the effects of increased steps a day on postal workers.

While 10,000 steps a day was certainly better than no steps at all, 15,000 steps was found to be the goal we should really be aiming for if we want a reduced risk of heart disease, normal BMI, and average waistline.

RELATED: 7 Steps To Your Summer Body

For every hour of sitting during the day beyond five hours, participants in the study also had a 0.2 percent increased likelihood of developing heart disease in their lifetime, based on a model developed by researchers.

In fact, looking at the history of the fitness tracker, the guideline of ‘10,000 steps’ is almost completely arbitrary. ‘10,000 steps’ is the translation of the Japanese word for ‘pedometer’: manpo-kei. It derived from a study done in Japan during the 1960s, which showed that increasing steps from 4,000 a day to 10,000 improved overall health.

RELATED: We Asked 8 Celebrity Trainers What You Should NEVER Do Before A Big Event

And really, if you’re aiming to reach 15,000 steps a day, it is achievable. 15,000 steps equates to about two hours of walking, which you can break up into different bits. Think about doing 30 mins of walking in the morning, then another 30 mins at lunch, then 30 mins after dinner. If you’re doing shorter 10 minute walks throughout the day, you can easily make up the numbers.

So get walking ladies!

Previous: These Common Surgeries Have the Highest Death Rates
Next: Get Fit For Spring In 28 Minutes With Sam Wood
Related posts
Pet Care News