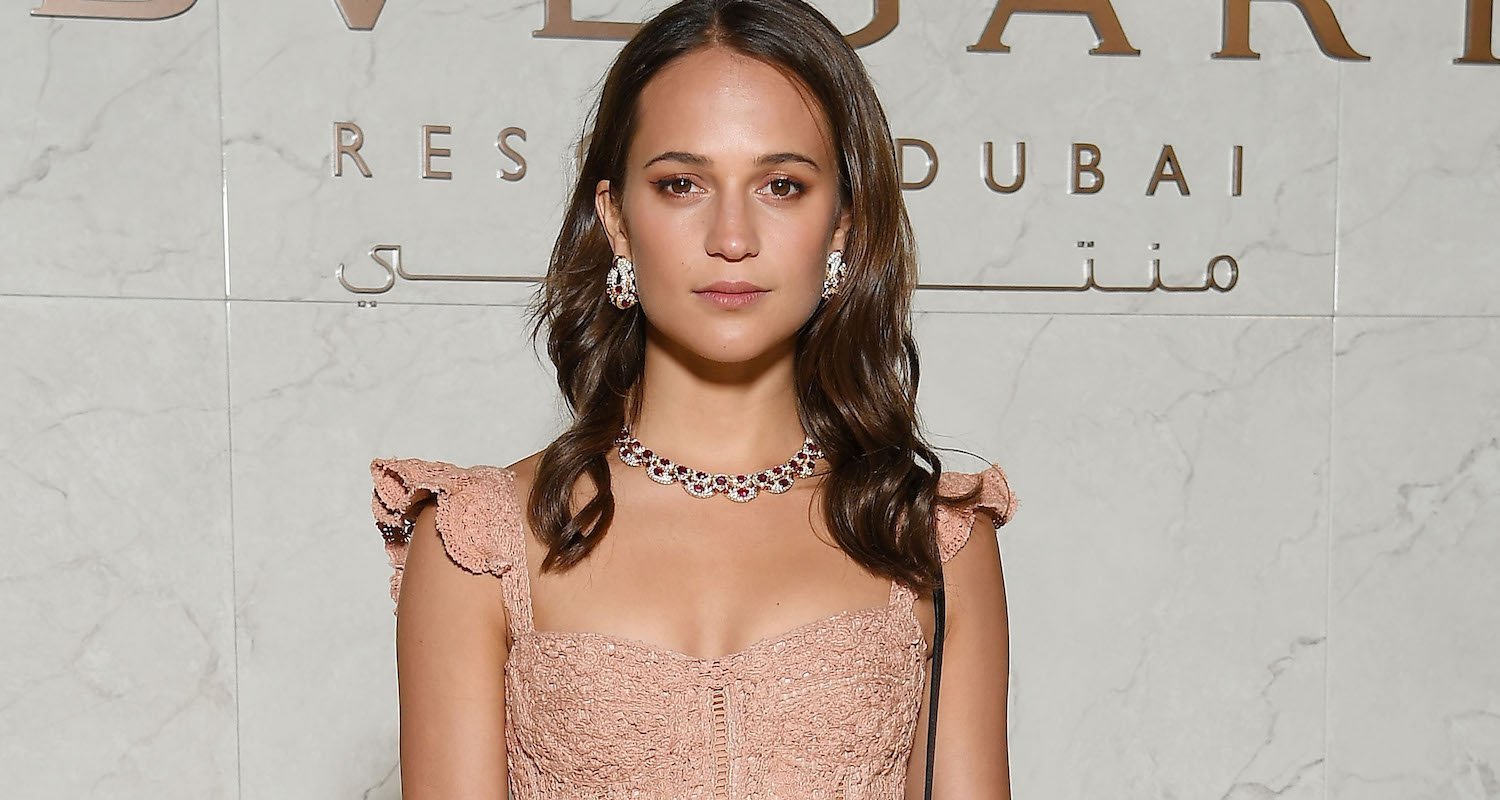 Stepping into the cave-diving boots of one of the most iconic video game names of all time comes with its own special pressure, but for Alicia Vikander, that added weight was a bit more literal.

To portray Lara Croft in the upcoming Tomb Raider, the Swedish actress packed on 5.5 kilograms of pure muscle.

“On this job, it was the first time I was expected to do as much muscle and weight training as I’ve done. I’ve really felt it very empowering, and I still feel like I have a physique,” the Oscar winner told Entertainment Tonight. “I already wanted her to be a strong, physical girl. This film is about her becoming the action hero we know her to be.”

To achieve the proper ass-kicking results, Vikander enlisted the help of fellow Swede Magnus Lygdback, famous for his much-sought-after Magnus Method. Lygdback is a go-to name for celebrities looking to get shredded; his client list includes Gal Gadot and Ben Affleck for Justice League, pop stars Katy Perry and Britney Spears, The Legend of Tarzan’s Alexander Skarsgard, and, believe it or not, Michael Bolton. Generally, the Method focuses on cutting out sugar completely, eating every three hours, and eliminating “fast” carbs, or carbs that cause quick blood sugar spikes.

For Vikander, Lygdback developed on a four-month plan: two months of of “building up” muscle with a high-protein diet, followed by two months of cutting weight for definition, according to The Hollywood Reporter. Throughout, Vikander was in the gym seven days a week, incorporating mixed martial arts, rock-climbing, and archery into the mix.

“We got some pretty freakish results,” Lygdback told THR. He’s not wrong. Five kilograms in four months is no joke, and the physical change to the former Royal Swedish Ballet dancer is obvious.

“Alicia is an amazingly hard worker,” Lygdback said. “The hardest part for her was when I would force her to take a day off to recover.”