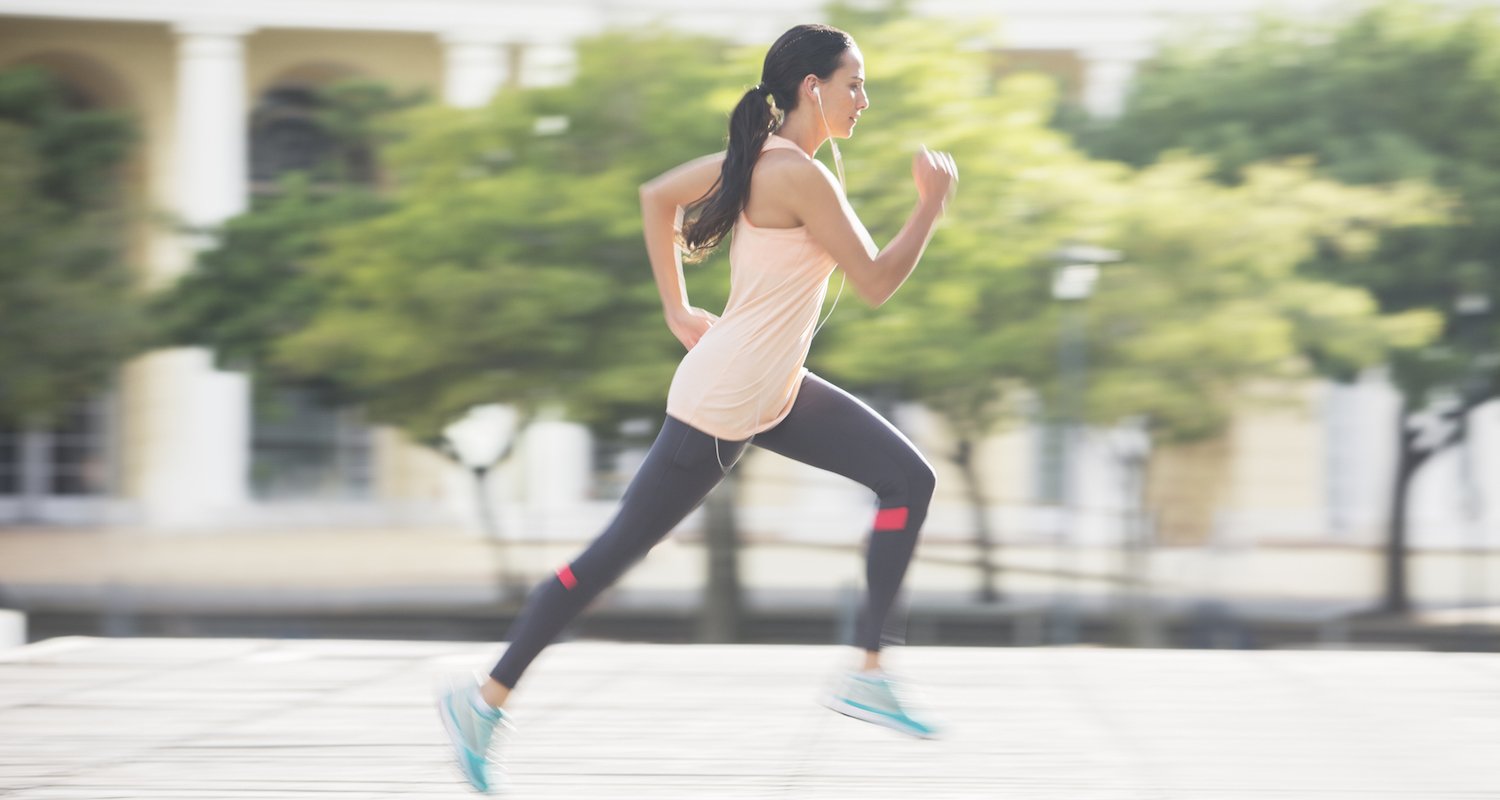 What if your probiotic supp could make you run faster? A new study suggests it isn’t out of the question. Turns out, your gut bacteria could hold the key to boosting your performance.

Researchers examined the gut bacteria of athletes training for a marathon – one week before and one week after the race. This helped them see how the athletes’ gut bacteria changed between performance and recovery.

When they compared the pre- and post-race samples, they found a spike in a particular type of bacteria after the marathon. This bacteria helps break down lactic acid, which is produced during intense exercise. It’s excess lactic acid which can cause muscle fatigue and soreness.

The researchers also found a particular type of bacteria in ultramarathon runners that breaks down carbohydrates and fibre, which is really important during a long run. “We are more bacteria than we are human,” says Dr Jonathan Scheiman, from Harvard Medical School. “The bugs in our gut affect our energy metabolism, making it easier to break down carbohydrates, protein and fiber. They are also involved in inflammation and neurological function. So perhaps the microbiome could be relevant for applications in endurance, recovery and maybe even mental toughness.”

The scientists hope to use these bacteria from elite athletes to create a performance-boosting probiotic supp. “When we first started thinking about this, I was asked whether we could use genomics to predict the next Michael Jordan,” says Scheiman, from Harvard Medical School. “But my response was that a better question is: Can you extract Jordan’s biology and give it to others to help make the next Michael Jordan?” Can it make us taller, too?

Previous: How To Overcome The Most Common Excuses Not To Exercise
Next: Radio Host Hamish Blake Has Attempted A Controversial New Health Challenge
Related posts
Pet Care News