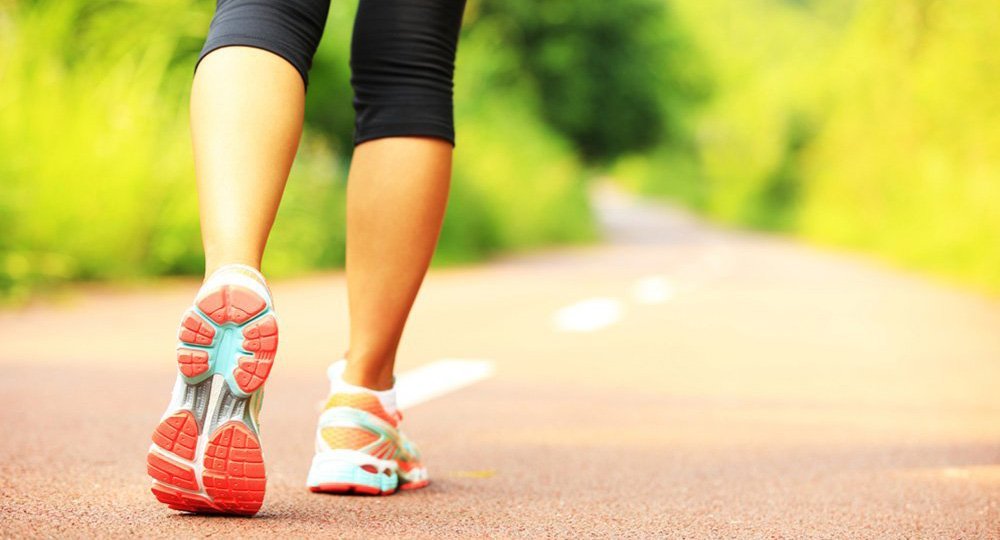 Looks like your beloved fitness tracker needs an update! You may actually be burning more calories by walking than current, standard calculations show, according to an awesome new study published in the Journal of Applied Physiology.

Researchers at Southern Methodist University took a close look at the most common equations used over the past 40 years. And surprise! They found two major problems: First, the sample sizes that these equations were based off of were way too small (only six people for one method), and only included men. Second, this data didn’t take into account that people of different sizes expend energy at different rates (for instance, heavier people burn fewer cals per pound when walking the same distance as those who weigh less). As a result, when the researchers put these two equations to the test, they found that their calorie estimates were too low in a whopping 97 percent of cases.

Luckily, the researchers also present a solution: They’ve developed a new equation that is apparently two to three times more accurate in estimating calorie burn for adults. Not only is it based on a much larger sample size, but this new calculation also accounts for different heights and weights, as well as the speed at which you’re walking.

So how many calories are you really torching? “For an average height woman of 59kg walking at a typical speed of 4.6km per hour, the total energy expended to walk one mile would be 81 kilocalories (kilocalories is the proper name for what most people refer to as calories),” says study co-author Dr Peter Weyand, a biomechanics professor and director of the Locomotor Performance Laboratory at Southern Methodist University. To compare: The old equation predicts you’ll burn just 68 calories per mile at 4.6km per hour, says Weyand. “For a faster walk of four miles per hour or so, the number of kcals burned increases to about 95 per mile,” he says.

There’s no word yet on if and when this new calculation will be implemented on a wider scale (or be included in your next Fitbit software update). But for now, keep adding extra steps to your everyday routine by parking your car at the end of the lot, or asking your friend or significant other if you can swap those post-work drinks for a scenic stroll instead (or just do both!).

“For overall health, walking is a greatly beneficial exercise because almost anyone can do it and it provides the most critical cardiovascular and musculoskeletal benefits that can be derived from exercise,” says Weyand.

Previous: This Blogger’s Before And After Pics Will Make You Question Everything
Next: These Birth Control Delivery Services Will Send Your Favorite Contraception Right to Your Door
Related posts
Pet Care News