Jonayra B. had just returned home from a 15-minute errand when she discovered her five-month-old Chihuahua, Queen, in distress.

“Her whole face and her limbs were swollen,” says Jonayra. “I was confused and didn’t know what to do. There are no emergency veterinary clinics near my house.” 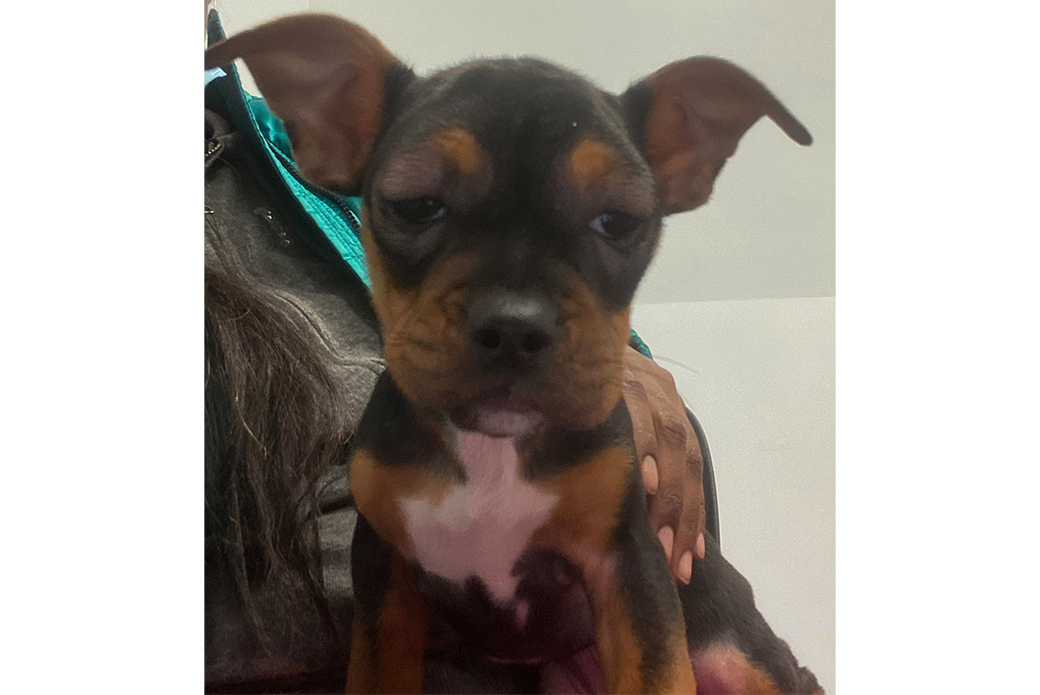 Jonayra, who lives in East New York, Brooklyn with her young son and daughter, suddenly remembered the ASPCA Community Veterinary Clinic (CVC), a short distance from her home.

“I walk past there all the time,” she says.

Jonayra scooped Queen into her arms and headed to the Clinic. 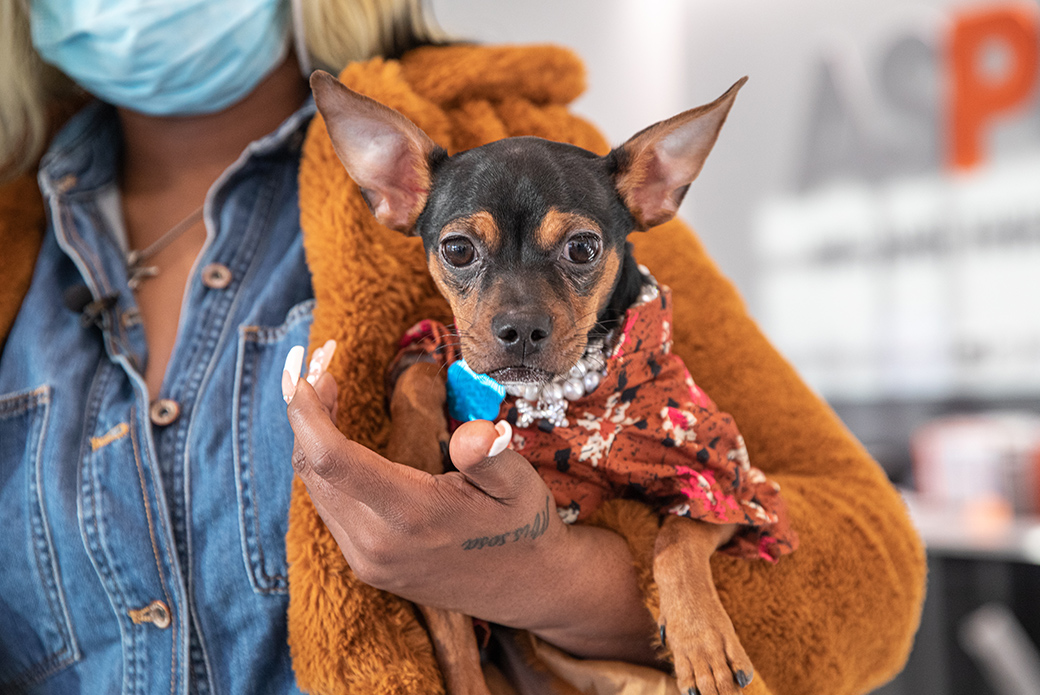 “I was crying when I got there,” she says. “It was really busy. But everyone was so kind and helpful. They just wanted to help Queen.”

Allergic to an Unknown Source

Queen was diagnosed with a sudden allergic reaction to an unknown source.

“It could have been an insect bite,” says Dr. Elaine Kosik, who examined Queen when she arrived.

“The poor thing—both her eyes and her face were swollen,” says Kayleigh Beyerl, Medical Staff Manager at the CVC. “She also had hives on her head and neck.”

“We sent her home with an additional steroid, prednisolone, to continue for approximately three weeks,” says Dr. Kosik. 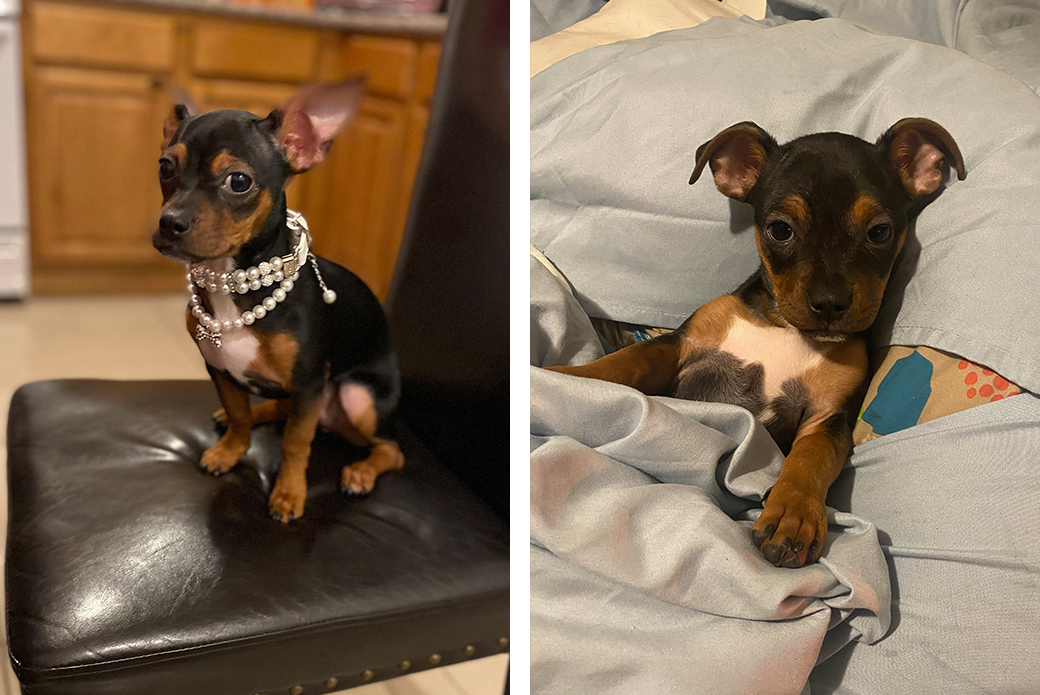 “She looked and felt so much better,” says Jonayra, who works for a social services nonprofit. “Her feeling better made me feel better.”

The Brooklyn CVC is the second of three Community Veterinary Clinics the ASPCA has built or is building across New York City in neighborhoods with limited access to veterinary care. The facility, which opened in April 2021 and serves roughly 20 patients per day, offers partially and fully subsidized preventive and basic care to dogs and cats. It also provides spay/neuter surgeries and vaccinations to homeless dogs and cats being cared for by animal rescue organizations, including Animal Care Centers of NYC.

“We know how difficult it is for pets to get necessary veterinary care, especially in communities where accessibility is scarce,” says Dr. Lori Bierbrier, Senior Medical Director, Community Medicine, Eastern Region. “Our ultimate goal is to keep pets like Queen and their families together.” 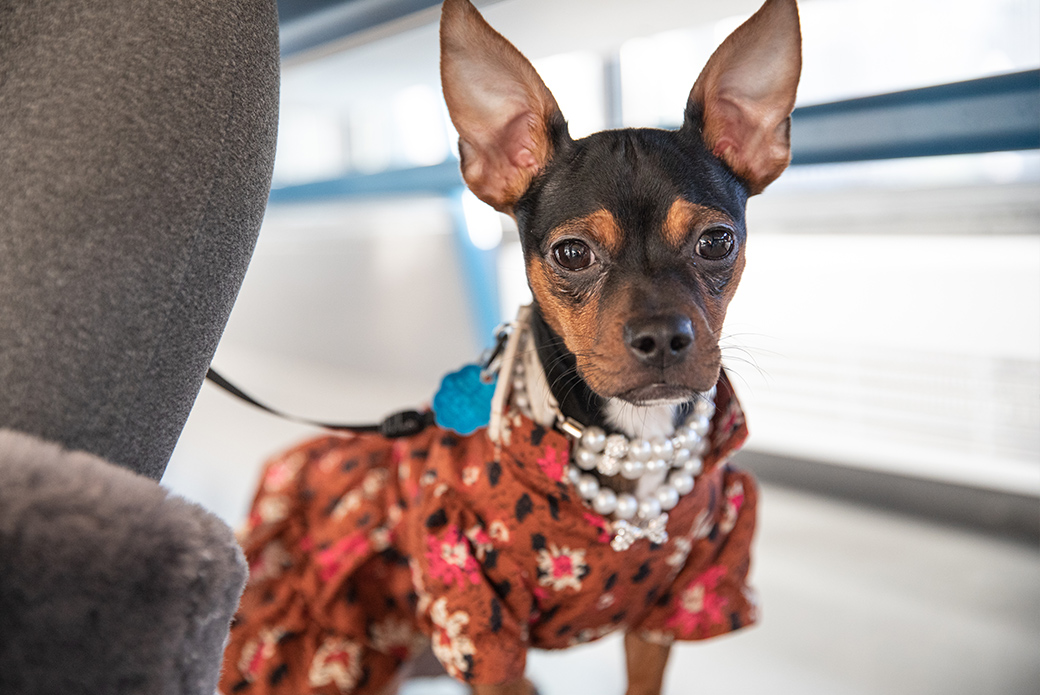 A week after being treated for her allergic reaction—just before Thanksgiving—Queen received her first set of puppy vaccines. She got her boosters after Christmas and her final shots in January.

“Queen’s subsequent visits with us were routine and happy,” says Kayleigh.

Back To Her Royal Self

It wasn’t long before Queen was back to her playful routine, lapping up attention and posing in one of her many outfits. 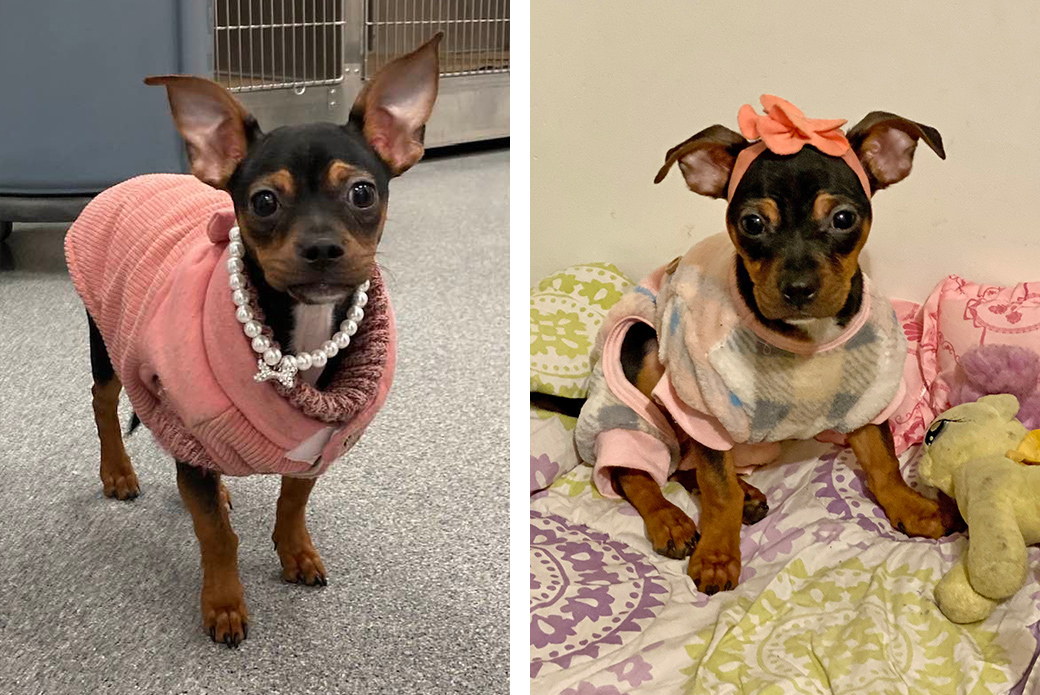 “Queen is sassy and fashionable,” says Amie Saladis, Mobile Clinic Staff Manager, who photographed the pint-sized pup sporting pearls and a pink sweater during her last visit. “She is one pampered pooch.”

“I’m so grateful,” says Jonayra. “I was so worried about Queen, but the ASPCA literally rescued us.” 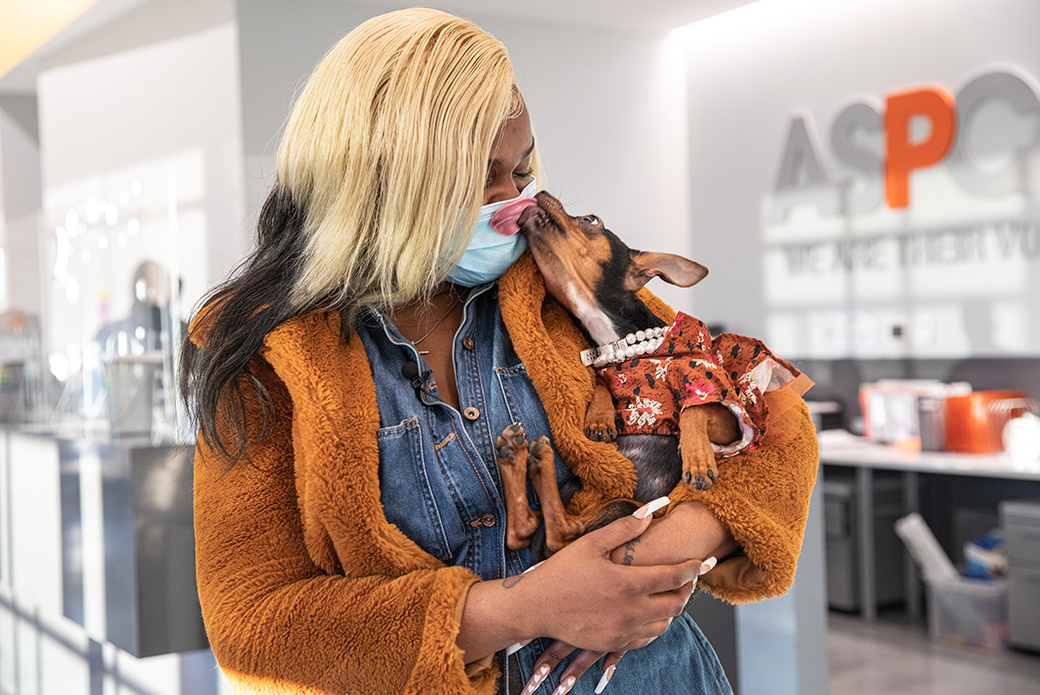 Previous: What is fentanyl and why is it behind the deadly surge in US drug overdoses?
Next: ASPCA Mobilizes to Provide Critical Support for Animals Impacted by Devastating Wildfires
Pet Care News