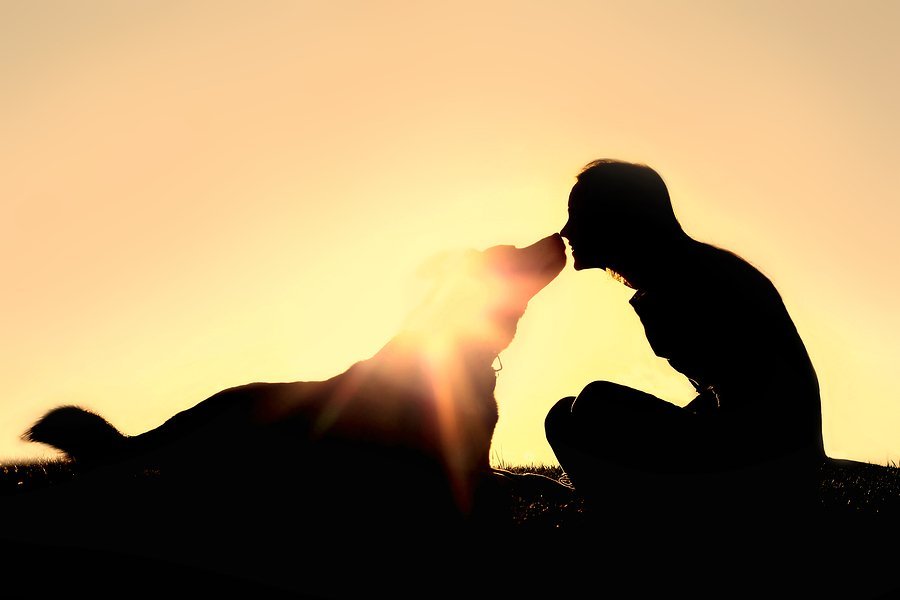 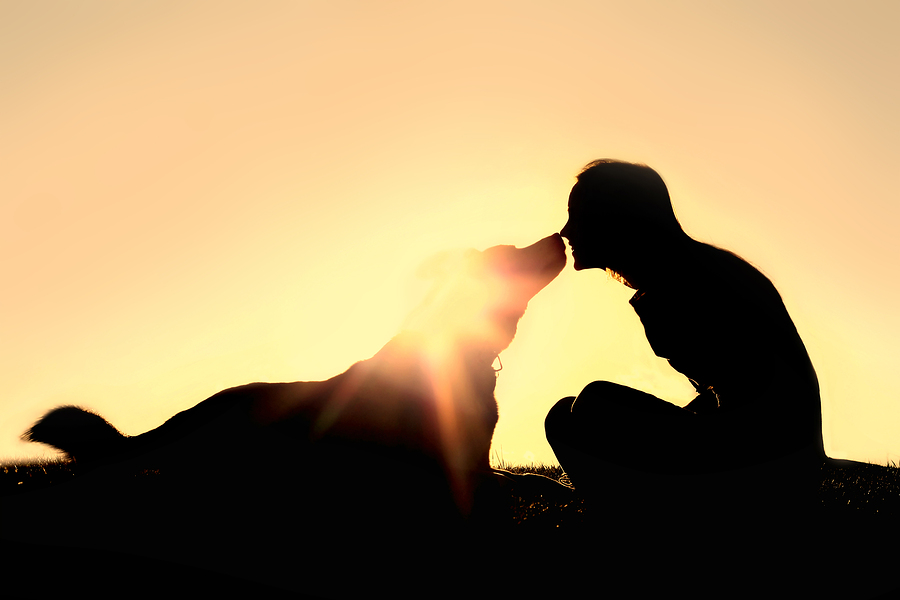 There is a problem plaguing not only the United States but other countries all over the world. This problem is stray animals crowding shelters and roaming the streets without a place to call their own. It is a sad phenomenon that, until recently, showed no signs of slowing down.

California is aiming to become the first state to slow this trend of unwanted animals and recently implemented a new legislation that requires all pet stores in the entire state to sell exclusively rescue dogs, cats and even rabbits adopted from shelters and non-profit organizations.

This new legislation will bring awareness to the general public of the growing number of rescue animals of various species seeking their forever homes. California Governor Jerry Brown signed the legislation, also known as Assembly Bill 485, or, The Pet Rescue and Adoption Act, in September 2017 and is slated to go into effect state-wide on January 1, 2019.
Bill 485 is written to state:

“All dogs, cats, and rabbits offered for retail sale in California to be obtained from animal shelters or non-profit rescue organizations”.

The end goal of this bill and the reason for this measure is to drastically reduce the number of animals sold through both shelters and retail pet stores purchased through mass breeding operations or as the media along with the general public labelling them “puppy mills” or “kitten factories”.

Assembly member Patrick O’Donnell, sector D-Long Beach, is the author of Bill 485 and has stated to the media “This is a big win for our four-legged friends”. It will also reduce the amount of taxes that California residents pay to annually house and euthanize animals living in over-crowded shelters. According to financial reviews, California taxpayers spend more than $250 million annually in support of this cause.

The support for this controversial bill was strong from animal lovers across the state and rescue operations for the awareness it is bringing to the amount of rescue animals not only in California but also worldwide. Numerous founders were overjoyed at this historic bill and were proud to say California was the first to offer legislation of this type.

Opposition was found however, in the participants of the American Kennel Club and California Retailers Association. The American Kennel Club is an exclusive organization where dog owners can nationally register their purebred canines, provided they fit a select list of criteria. They also promote and organize events for purebred owners, such as the Westminster Dog Show. The California Retailers Association is a non-profit organization that advocates for the retail industry and its large number of workers. Sheila Goffe, Vice President of Public Relations for the American Kennel Club, said in a statement released to the media that “Bill 485 blocks all of California’s pet lovers from having access to professional, licensed, and ethical commercial breeders”.

Arguments can be made for either side of this debate but there is one solid fact, and that is the number of rescue and stray animals is growing almost daily. Shelters are over-crowded and resources limited. Volunteers only have so many hours in a day to give to these precious creatures and funds only stretch so far when hiring full-time staff along with paying for necessary medical treatments. Perhaps this Bill will only exist for a short period of time or last for a lifetime, but whatever the outcome, people need to step up and help our furry friends.