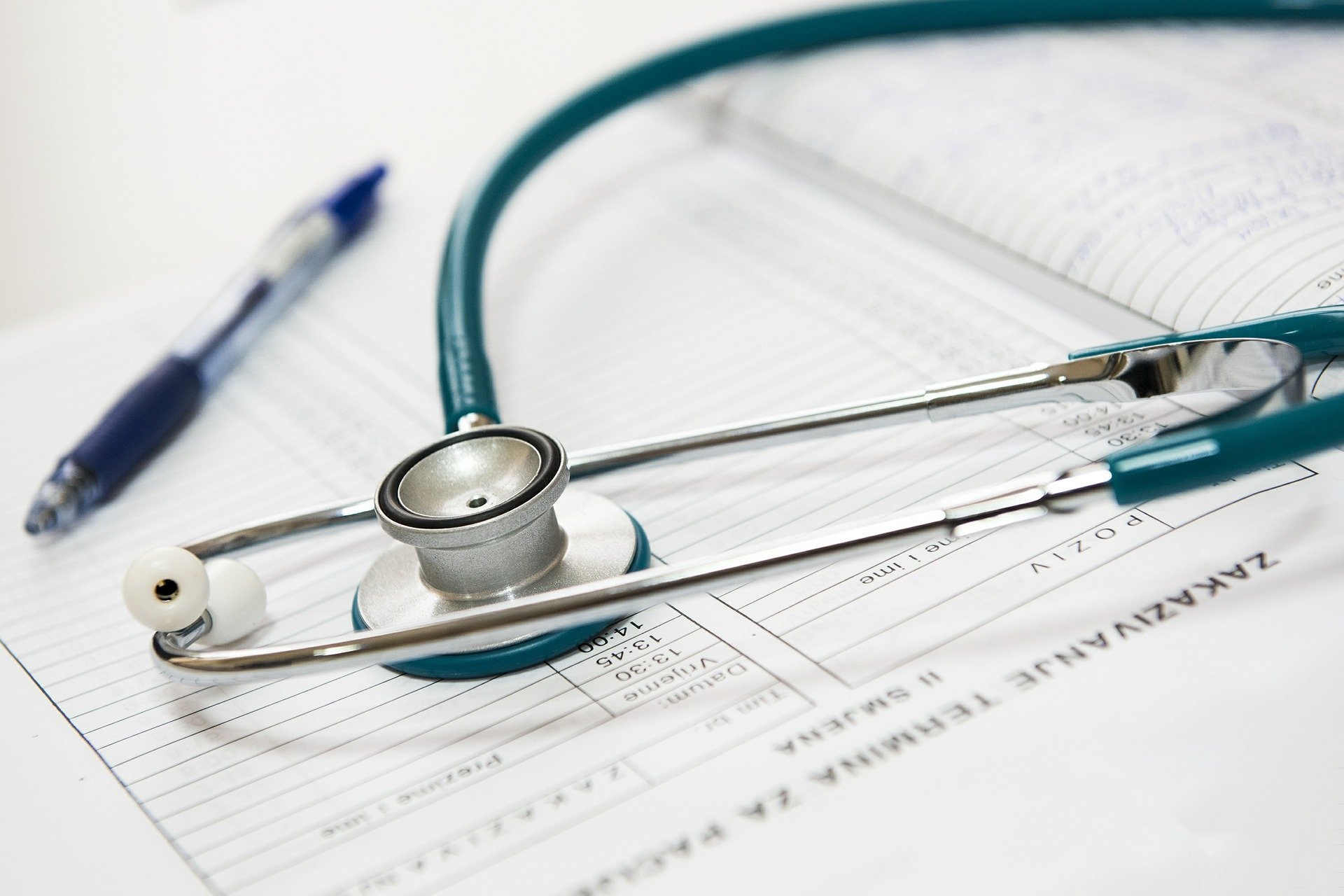 The ongoing opioid epidemic in the United States is a key contributor to the most recent declines in life expectancy, suggests a study published by The BMJ today.

A second study shows an increase in US death rates in midlife (people aged between 25-64 years) involving all major racial groups, and cites a broad range of conditions as potential causes.

Together, these findings point to an urgent need to examine systemic causes of declining health in the US.

Life expectancy is a measure of the health and wellbeing of a population. Widespread or sustained declines in life expectancy may signal problems in a nation’s social and economic conditions or in the provision or quality of its healthcare services.

This is the first time in recent decades that these many high income countries simultaneously experienced declines in life expectancy for both men and women, and the size of these declines were larger than in the past.

In the non-US countries, these declines were largely concentrated at ages 65 and older and likely related to a particularly severe influenza season. The main causes of death driving these declines included influenza and pneumonia, respiratory disease, cardiovascular disease, and Alzheimer’s disease and other mental and nervous system disorders.

But in the US, the decline was concentrated at younger ages, particularly those in their 20s and 30s, and largely driven by increases in drug overdose deaths related to its ongoing opioid epidemic. The authors point out that the US decline is particularly troubling in light of its already low life expectancy ranking relative to its peer countries.

And unlike other countries in the study, life expectancy in both the US and the UK continued to decline in 2016, which the researchers say raises questions about future trends in these countries.

A second study, also published today, suggests that the problem is larger than the opioid epidemic. It shows increased death rates from dozens of causes among people in all racial and ethnic groups.

Using national data to compare midlife death patterns from 1999 to 2016, Steven Woolf at Virginia Commonwealth University and colleagues found that although drug overdoses, suicides, and alcoholism were the leading cause of excess deaths, mortality rates also increased dramatically for organ diseases involving the heart, lung, and other body systems. “The opioid epidemic is the tip of an iceberg,” said Woolf.*

Previous studies had documented a rise in “deaths of despair” among middle-aged white people in the US, but this is the first study to show that the trend now encompasses multiple body systems and is striking multiple racial and ethnic groups. These increases are offsetting years of progress in lowering death rates among black and Hispanic adults.

Furthermore, although overall death rates were higher among men than among women, the relative increase in fatal drug overdoses and suicides was greater in women, consistent with other reports of the worsening health disadvantage among women in the US.

The authors say “no single factor, such as opioids, explains this phenomenon” and suggest that their study “signals a systemic cause and warrants prompt action by policy makers to tackle the factors responsible for declining health in the US.”

Both studies are observational, so no firm conclusions can be drawn about cause and effect, and the authors highlight several limitations that may have affected their results.

Nevertheless, taken together, these two studies highlight warning signs that must not be ignored and should prompt urgent review of systemic causes of declining health in the US.

In a linked editorial, Domantas Jasilionis at the Max Planck Institute for Demographic Research in Germany says life expectancy is a key characteristic of human development and declines should be taken seriously. Historical evidence suggests that discontinuities in secular trends can lead to prolonged health crises—they are warning signs of fundamental and longstanding societal and health problems.

He points to the negative health consequences of growing social deprivation and austerity policies, but notes that high life expectancies in the UK and many other high income countries (including the Nordic countries with strong pro-equitable social policies) coexist with large or even increasing health disparities. In future, persisting notable health disadvantages of some population groups may become an important obstacle for sustainable health progress at the national level.