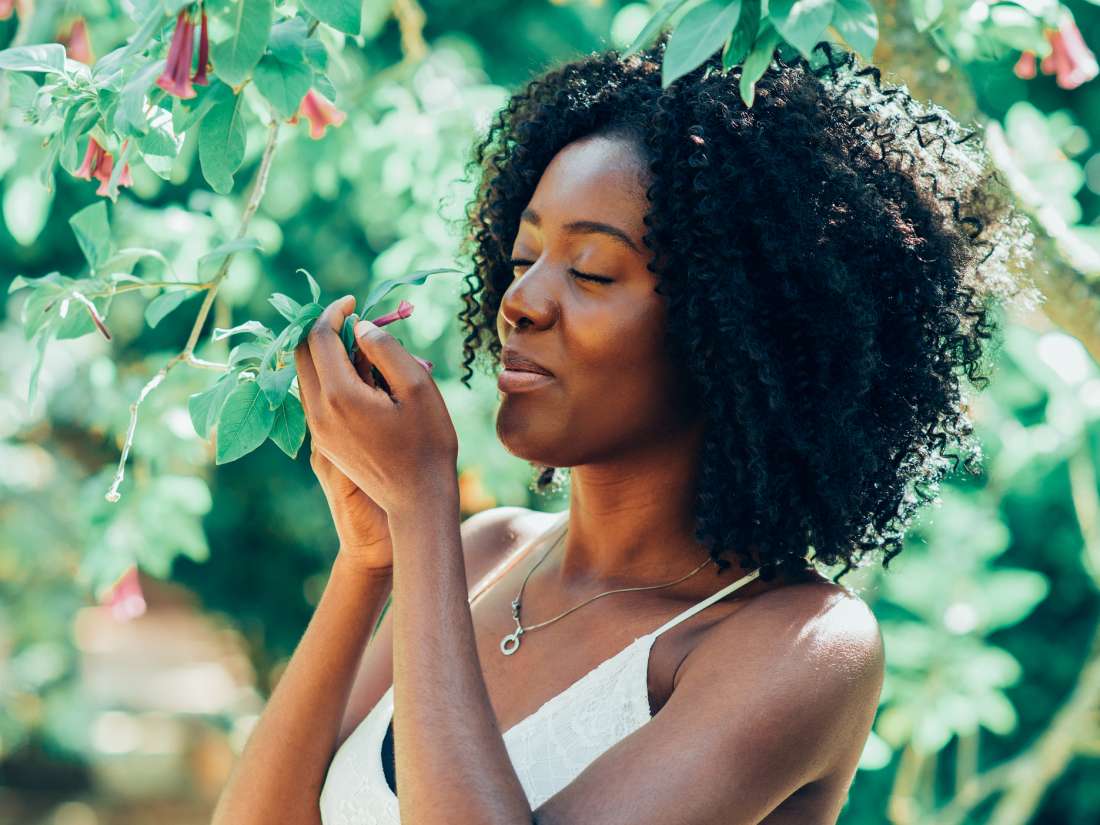 Home » Health News » Why smells bring back such vivid memories

When the smell of Madeleines prompted Proust to write hundreds of pages worth of memories, little did he know that he was helping uncover a new area of neuroscientific study.

Decades later, researchers hypothesized that the exceptional ability that smells have to trigger memories — known as “the Proust effect” — is due to how close the olfactory processing system is to the memory hub in the brain.

Indeed, the amygdala, the almond-shaped brain structure that processes sensory information, and the hippocampus, the area responsible for storing episodic memories for later access, sit close together in the brain.

Episodic memories are autobiographical memories of specific past events. In Proust’s case, the smell of Madeleines triggered memories about his aunt’s “old grey house upon the street, […] and with the house the town, from morning to night and in all weathers, the square where I used to be sent before lunch, the streets along which I used to run errands, the country roads we took when it was fine.”

It’s no coincidence that Proust’s memories were about space and time. New research shows that spatiotemporal information is integrated in a brain region known as the anterior olfactory nucleus (AON), which is implicated in Alzheimer’s disease.

Referring to smells and information about space and time, study co-author Afif Aqrabawi says, “When these elements combine, a what-when-where memory is formed […] This is why, for example, you might have the ability to remember the smell of a lover’s perfume (the what) when you reminisce about your first kiss (the when and where).”

The role of the AON in memory formation

Aqrabawi and Prof. Kim wanted to examine the role of the AON in memory, so they subjected mice to a range of experiments, which led to the discovery of a “previously unknown neural pathway” between the hippocampus and the AON.

When this connection is intact, the mice “prefer to spend more time smelling a new odor than one that’s familiar to them,” Aqrabawi explains.

But when the neural pathway was disrupted in the experiments, the rodents returned to sniff previously smelled odors as though they were new.

“When they lose this preference, it’s implied they no longer remember the smell even though they have sniffed it before, so they continue to smell something as if for the first time,” says Aqrabawi.

“[The findings demonstrate] that we now understand which circuits in the brain govern the episodic memory for smell. The circuit can now be used as a model to study fundamental aspects of human episodic memory and the odor memory deficits seen in neurodegenerative conditions.”

Toward better sniff tests for Alzheimer’s

“Given the early degeneration of the AON in Alzheimer’s disease,” Prof. Kim adds, “our study suggests that the odor deficits experienced by patients involve difficulties remembering the ‘when’ and ‘where’ odors were encountered.”

Many previous studies have documented the role of the AON in the development of Alzheimer’s disease.

In fact, it has been suggested that this area is one of the first to be affected by the formation of abnormal protein clumps, which are a hallmark of Alzheimer’s pathology.

Therefore, researchers have been working to develop “sniff tests” in the hope of detecting Alzheimer’s while it is still in its earliest stages.

However, the authors of the new study suggest that such tests will fall short until the role of the AON becomes perfectly clear. But the new findings may change this, improving the effectiveness of the sniff tests.

“Such tests might be more sensitive to detecting problems than if patients were prompted to remember an odor itself,” Prof. Kim says. “The motivation to develop [these tests] is high due to their quick, cheap, and easy administration.”

Tags: back, bring, memories, smells, such, vivid, why