Lanyards are a pretty convenient way to carry around your stuff when you don’t have pockets (hi, car keys and work ID). But while they’re handy on the go, health officials in the United Kingdom are warning people not to wear their lanyards while they’re driving.

According to the BBC, several workers have endured intense injuries after getting into car crashes while wearing lanyards. One woman who actually worked at the U.K.’s National Health Service (NHS) got into a crash on her way home from work and perforated her bowel from keys that were attached to the lanyard she wore on the job (and in the car).

The BBC also reported that another persons suffered a collapsed lung after their airbag deployed and pushed their lanyard and work pass into their chest.

Staff workers at the National Health Service (NHS) have been specifically warned about these incidents and so has at least one school.

“Following some traffic accidents across the UK where the wearing of identity lanyards has exacerbated the severity of the injuries sustained, we have taken the step to ensure NHS Wales staff are aware of the hazard,” Tim Harrison, chair of the NHS Wales Health and Safety Management Steering Group, told the BBC.

Dorset Police Volunteers elaborated on the warning on Facebook, noting that the woman with the perforated bowel was in the hospital for six weeks and has been off the job for another six months and counting.

“There have been a couple of serious traffic accidents of note (not within Dorset Police) where the wearing of identity lanyards around the drivers’ necks has exacerbated the severity of the injuries sustained,” the post said.

While both Harrison and Dorset Police agree these accidents are “unlikely,” they still agree that “officers and volunteers should be aware of the hazard and how to avoid it,” per the Dorset Police—that means removing your lanyard before driving. Just something to keep in mind.

Tags: A, About, Are, Driving, Issuing, Lanyard, Officials, serious, Warning, Wearing, While, why 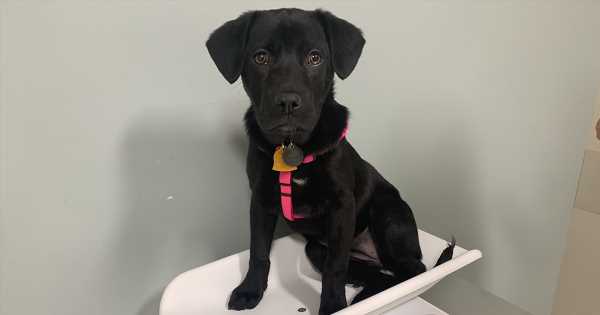 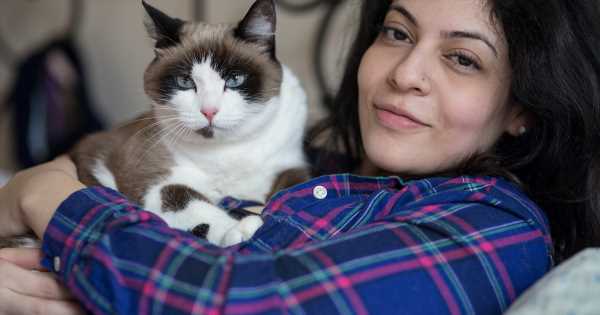 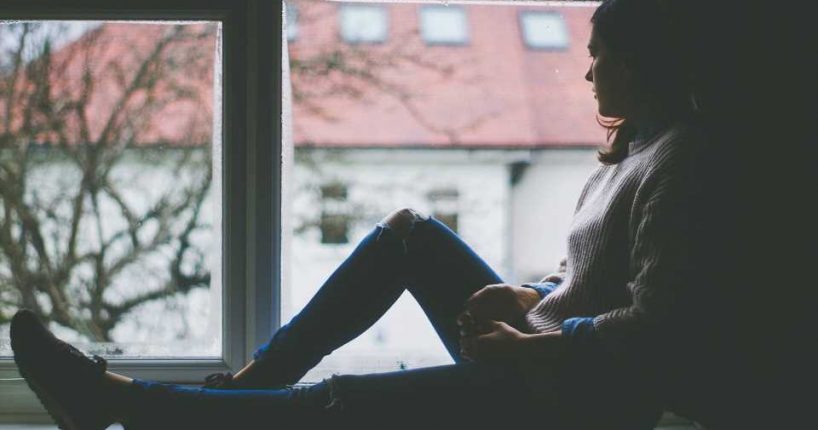 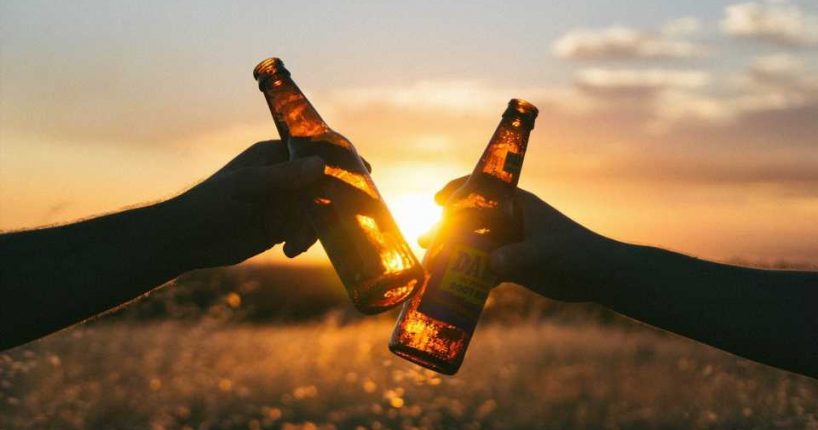 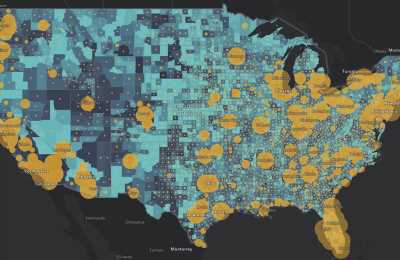 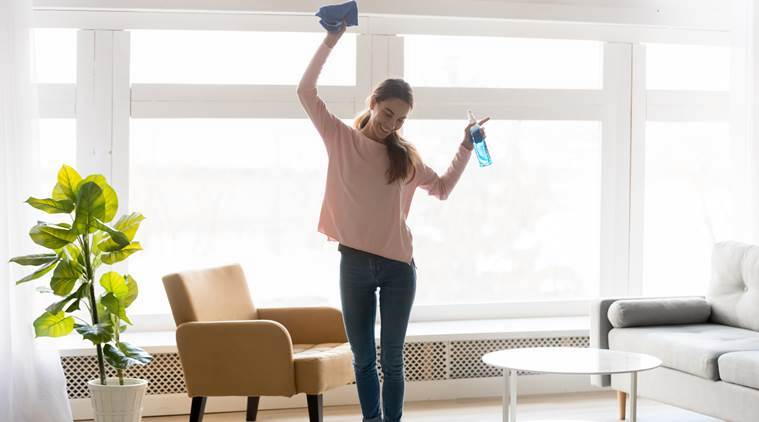 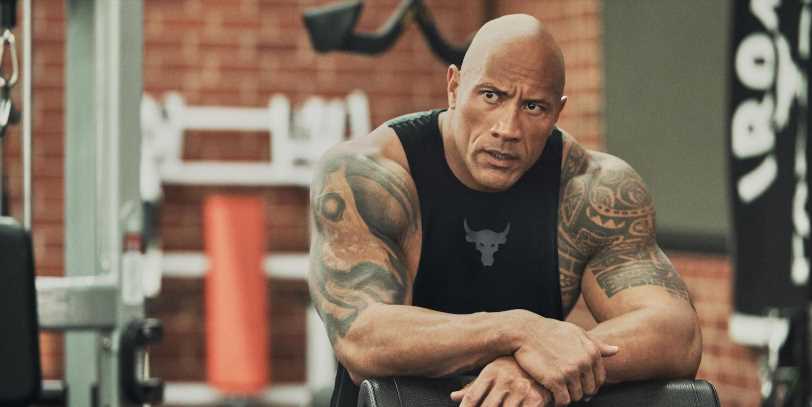