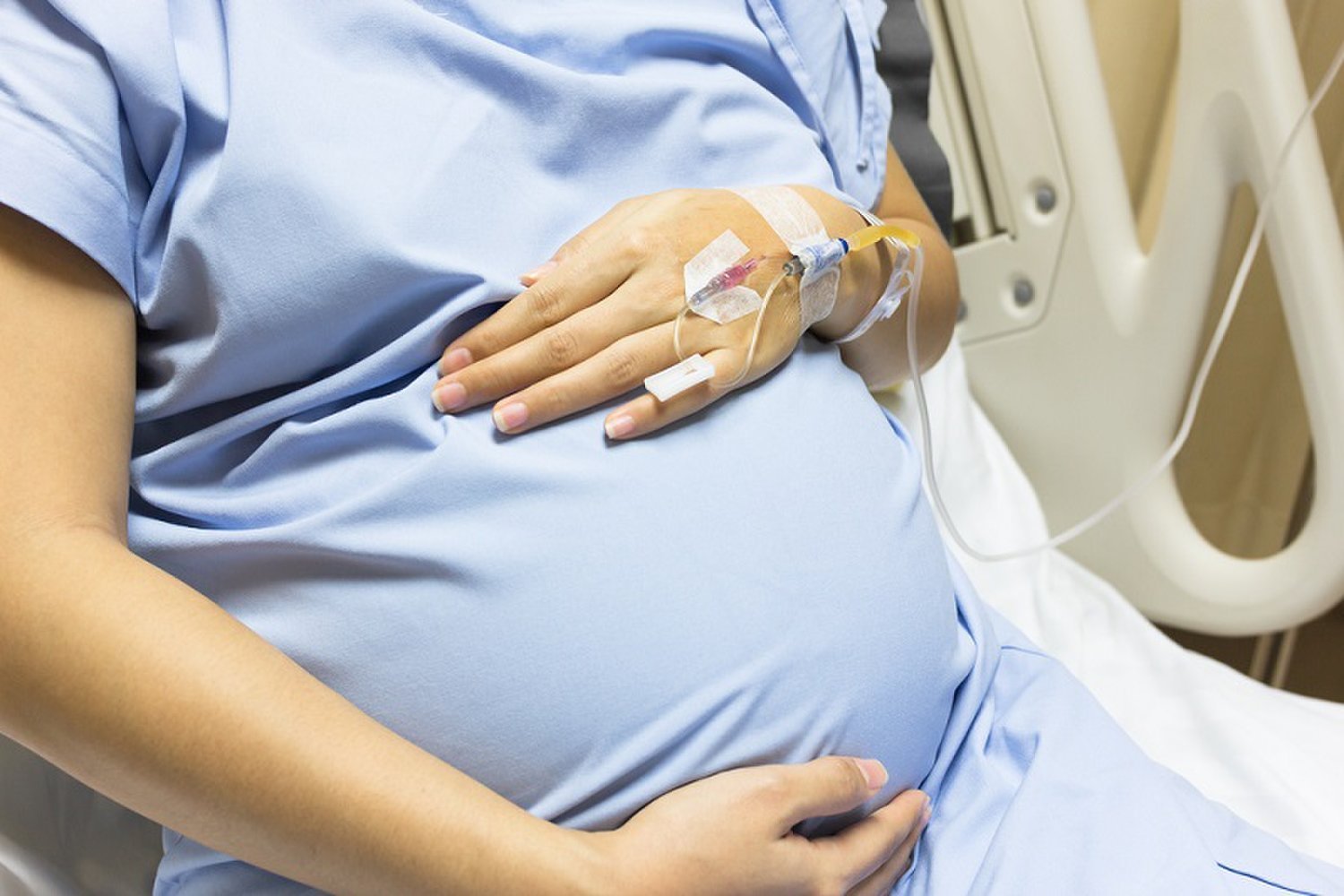 Home » Health News » Why Is the US One of the 'Most Dangerous' Places in the Developed World to Give Birth?

Hundreds of U.S. women die each year giving birth, and hospitals across the country aren't routinely following practices that would save women's lives during childbirth, according to a new USA Today investigation.

Every year, about 50,000 U.S. women are severely injured and 700 die during childbirth, the investigation found. That makes the United States one of the "most dangerous" places in the developed world to give birth, USA Today said.

And while many other developed nations — including Germany, France, Japan and England — have seen their maternal mortality rates fall over the last two decades, the United States actually saw an increase in maternal mortality over this time. [9 Uncommon Conditions That Pregnancy May Bring]

So, why is the U.S. rate so high? The USA Today investigation reviewed more than half a million pages of records from dozens of hospitals in New York, Pennsylvania, and North and South Carolina, finding that hospitals often weren't following recommendations that could save women's lives. For example, fewer than half of maternity patients at these hospitals were promptly treated for dangerously high blood pressure that increases the risk of stroke, according to USA Today. And many hospitals also failed to take steps to properly quantify women's blood loss, which can indicate whether they are at risk of death from hemorrhage.

"Experts say that about 50 percent of the deaths of women from childbirth-related causes could be prevented if they were given better medical care," Alison Young, the author of the investigation, told CBS This Morning. "And that's a really surprising thing, given that we're one of the wealthiest countries in the world and we spend so much on medical care."

Young said more hospitals need to follow evidence-based practices to reduce maternal mortality. California is an example of how attention to the problem can lead to results; after researchers in the state began promoting "tool kits" to reduce death and injuries during childbirth, the state's maternal mortality rate fell by half, from 2009 to 2015, USA Today reported. These tool kits consist of policies, procedures and checklists that appear to help save mothers' lives. Now, California has a maternal mortality rate of just 4 deaths per 100,000 live births — the lowest in the nation among the 47 states with recent data available, according to the investigation.

"They're one of the early adopters where an organization out there has really pushed hospitals to follow these evidence-based best practices," Young said.