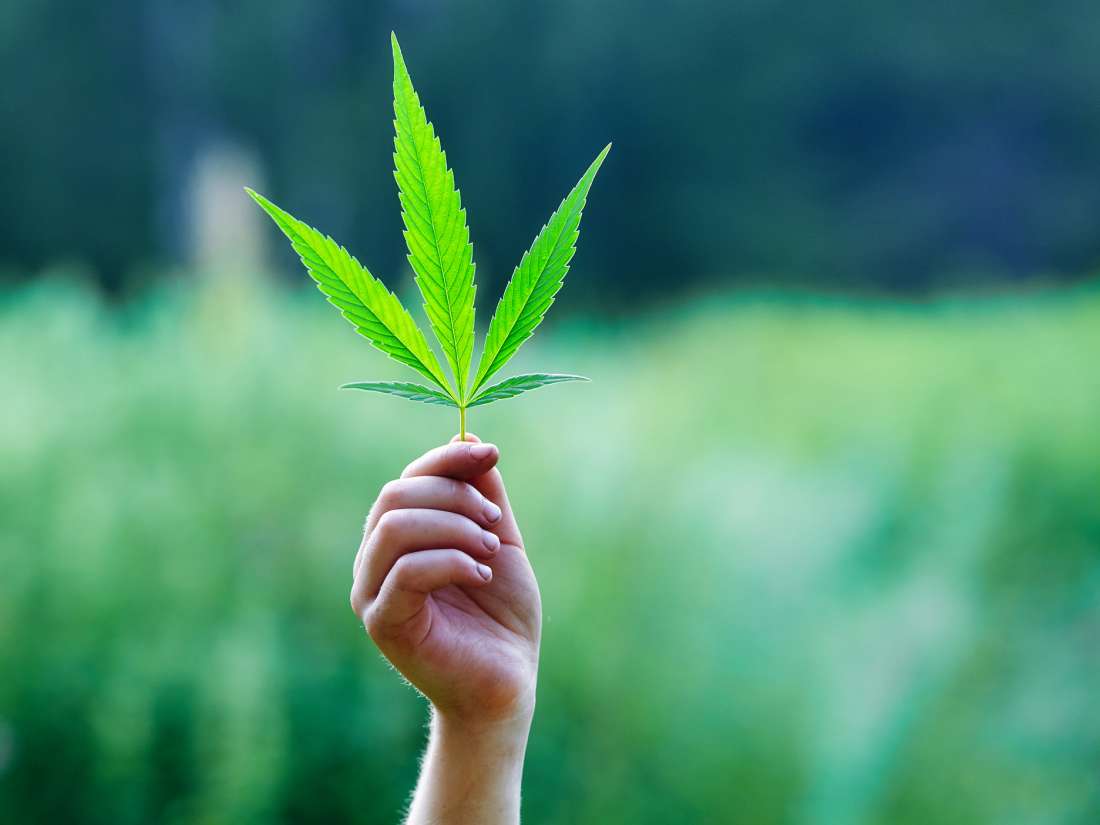 Inflammatory bowel disease (IBD) is an umbrella term that describes inflammatory conditions affecting the gastrointestinal tract, such as Crohn’s disease and ulcerative colitis.

In the United States, approximately 1.6 million people are living with such disorders. Almost 70,000 new cases are diagnosed each year.

The chronic inflammation in IBD leads to often debilitating symptoms, such as abdominal pain, rectal bleeding, fatigue, and diarrhea.

Older studies and anecdotal reports have shown that people who use cannabis experience and maintain remission of the condition. Cannabis users say that the drug helps them to successfully manage “abdominal pain, joint pain, cramping, diarrhea, poor appetite, weight loss, and nausea.”

What could explain this therapeutic effect? For the first time, researchers were able to find a biological mechanism that shows how cannabis relieves intestinal inflammation in IBD.

The scientists were led by Beth A. McCormick, vice chair and a professor of microbiology and physiological systems at the University of Massachusetts Medical School in Worcester.

How cannabinoids stop the inflammation

Prof. McCormick and her colleagues started their research by acknowledging an already known inflammation process that occurs when the body is infected with a pathogen.

The so-called neutrophil influx is a normal reaction of the immune system that sends neutrophils — a type of white blood cell — to fight against foreign microorganisms such as viruses or bacteria.

However, if the immune cells react disproportionately, they can also destroy the epithelium, which is the protective layer of cells that lines the inside of the intestine.

So, in order to stop the overreaction of the immune response, special molecules are “dispatched” and transported across the epithelium to stop the inflammation.

The team found that the second process requires endogenous cannabinoids (endocannabinoids), which are naturally produced by our bodies and have a similar effect to the cannabinoids in cannabis.

By performing experiments in mice and human cell lines, the team found that if endocannabinoids are lacking or are insufficient, the body cannot control the inflammation process anymore and the neutrophils attack the protective intestinal layer.

The scientists believe that cannabis makes up for the natural cannabinoids, inducing the same anti-inflammatory effect that endocannabinoids would have.

Prof. McCormick comments on the findings, saying, “There’s been a lot of anecdotal evidence about the benefits of medical marijuana, but there hasn’t been a lot of science to back it up.”

“For the first time, we have an understanding of the molecules involved in the process and how endocannabinoids and cannabinoids control inflammation. This gives clinical researchers a new drug target to explore to treat patients [with IBD].”

Study co-author Randy Mrsny, a professor in the Department of Pharmacy and Pharmacology at the University of Bath in the United Kingdom, also weighs in with a clarification.

According to him, “We need to be clear that while this is a plausible explanation for why marijuana users have reported cannabis relieves symptoms of IBD, we have thus far only evaluated this in mice and have not proven this experimentally in humans.”

“We hope, however, that these findings will help us develop new ways to treat bowel diseases in humans,” Prof. Mrsny concludes.