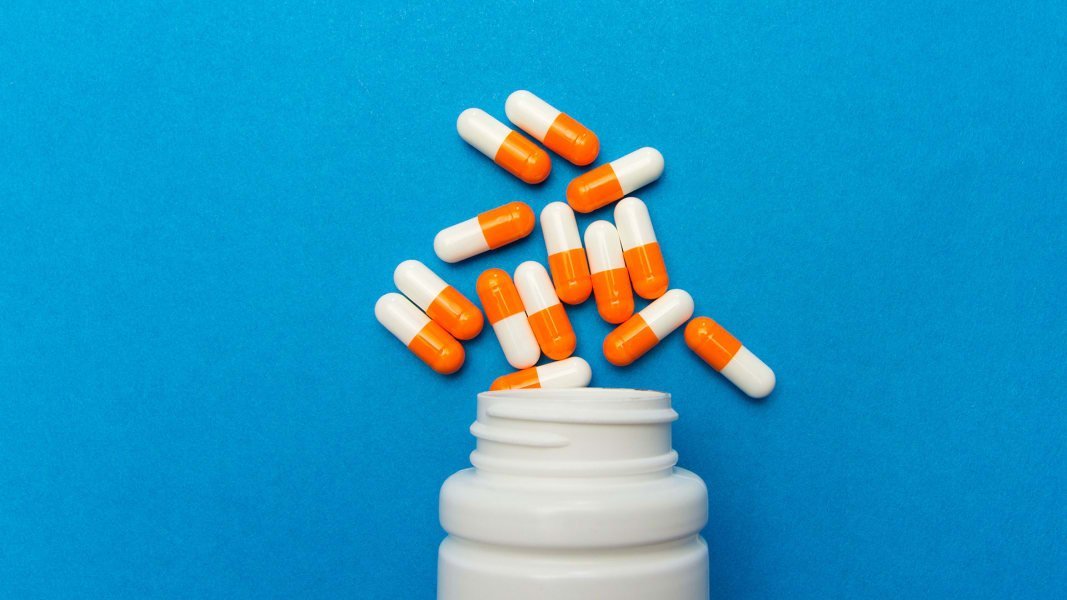 The medical profession has a long history of disregarding women in research and treatment, from ignoring our pain or the differences in heart attack symptoms. The same has been true with how we’re addressing the opioid epidemic according to researchers from Yale University.

“As we tackle this epidemic, we must be sure that action plans fully understand and include the influence of gender differences on pain, opioid use, and addiction,” Fiellin said in a statement. “Women and men are not identical, and we must treat all people with attention to their specific risks and clinical needs.”

Mazure and Fiellin say that women have a greater sensitivity to pain than men, and as a result are more likely than men to begin their misuse of opioids through medical treatment. They also note that doctors are more likely to prescribe opioids in conjunction with other drugs that may increase the likelihood of an overdose. In fact, the authors point out that between 1999 and 2016, overdose deaths from opioid prescriptions increased by 404 percent for men and 583 percent for women.

Pregnancy is another factor. According to Mazure and Fiellin, 28 percent of pregnant women entering addiction treatment reported misusing prescription opioids in 2012, up from 2 percent only two decades earlier.

There are other challenges as well. The authors argue that women seeking treatment for opioid addiction feel a greater impact of the increased limitations in their social and work lives, making it harder for them to keep a job or stable housing. This is especially problematic, they note, because women are most often the primary caregivers for a family.

On top of all that, many existing treatment programs and facilities have been developed around men and attempt to generalize the treatment for women, which doesn’t always work. Mazure and Fiellin note that programs created specifically for women tend to have more success in opioid addiction treatment.

So, what can be done? To start with, the authors suggest there should be expanded insurance coverage for non-opioid pain-management therapies as well as having medical professionals who become familiar with and address the specific needs of women who require treatment.

“Both women and men are suffering from addiction to opioids across the United States, across Canada, and increasingly internationally,” Mazure said in a statement. “But women and men experience different paths to addiction and possess different treatment needs. It is imperative that we understand these differences if we are to help people and save lives.”

Tags: &, About, Don't, Epidemic, opioid, Still, the, Understand, We, What, Women