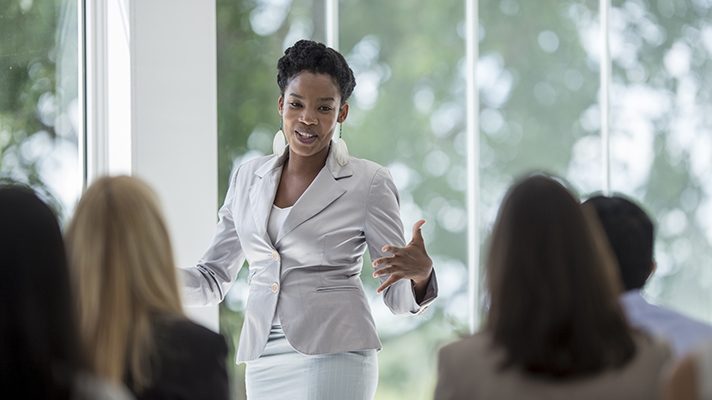 Home » Health News » What 3 charts say about women in health IT leadership roles, salary and the rise of chief nursing officers

Women in health IT today comprise a smaller percentage of CIO posts than they did a decade ago but they also constitute a large share of the emerging chief nursing informatics role — and, of course, the salary gap persists.

Let’s take a look at recent data that HIMSS Analytics pulled from its Logic Analyze to share insights about each of those realities.

First, the data shows a disturbing decline in the number of women holding technical positions. CIO positions nationwide are trending down, and with it, the percentage of CIO positions held by women:

Women have held tight at approximately 25 percent of all CIOs for five years running — but that is a drop from the 32 percent of CIO positions women held in 2007.

In contrast to women CIOs, chief nursing informatics officers are on the uptick. As of 2018, 166 CNIOs are also a registered nurse.

“The CNIO position in particular could improve the gender gap since many hospital CNIOs are RNs,” HIMSS Analytics noted, “and 90 percent of RNs are women.”

Will the rise of CNIOs also help address the salary parity?

Whether the growing CNIO role and other executive-type positions, such as the Chief Nursing Officer, that are a fit for RNs help alleviate the pay disparity or not is hard to predict at this point, of course, but among the information and management systems professionals surveyed, women are still paid significantly less than male counterparts.

Previous: HIMSS Analytics delivers a state of the health IT industry report
Next: In childbirth, when to begin pushing does not affect C-section rates
Related posts
Pet Care News