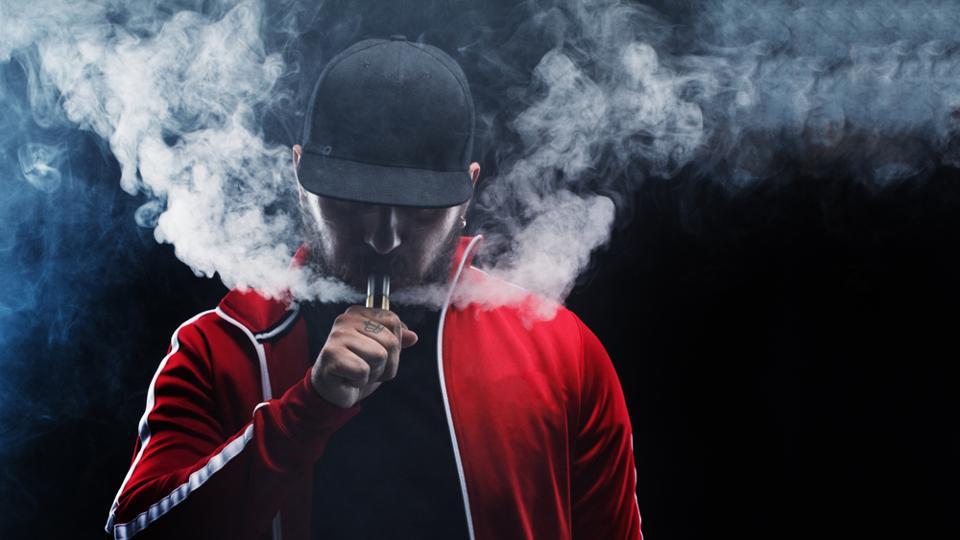 Vaping can damage vital immune system cells and may be more harmful than previously thought, a study suggests.

Researchers found that e-cigarette vapour disabled important immune cells in the lung and boosted inflammation, the BBC reported. A small experimental study, led by Professor David Thickett, at the University of Birmingham, showed that in only over 48 hours the vapour from e-cigarette caused inflammation and impaired activity of alveolar macrophages – cells that remove potentially damaging dust particles, bacteria and allergens.

For the study, the researchers devised a mechanical procedure to mimic vaping in the laboratory, using lung tissue samples provided by eight non-smokers.

The research which is still in its infancy was published online in the journal Thorax.

Thickett said, “In terms of cancer causing molecules in cigarette smoke, as opposed to cigarette vapour, there are certainly reduced numbers of carcinogens. They are safer in terms of cancer risk – but if you vape for 20 or 30 years and this can cause COPD (chronic obstructive pulmonary disease), then that’s something we need to know about.”

Thickett said some of the effects were similar to those seen in regular smokers and people with chronic lung disease. He, however, caution the results are only in laboratory conditions and advise further research is needed to better understand the long-term health impact.

This is a “caution against the widely held opinion” that vaping can be used to aid in giving up cigarettes, the researcher said. Previous studies have focused on the chemical composition of e-cigarette liquid before it is vaped.

Previous: How your prescription pills could be draining your body of vitamins
Next: Gemphire Announces Termination of Phase 2a Clinical Trial of Gemcabene in Pediatric NAFLD
Related posts
Pet Care News