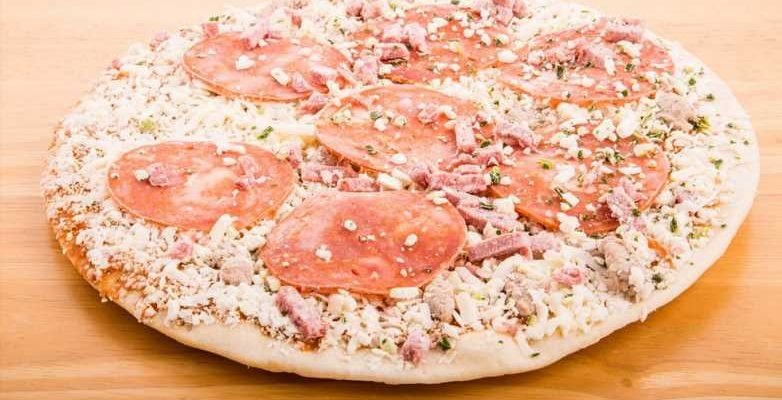 Filling your plate with ultraprocessed foods really does appear to lead people to eat more and gain weight, according to a new study.

Ultraprocessed foods refers to products that tend to go through a number of manufacturing steps to be produced, and contain ingredients that result from industrial-food manufacturing, such as hydrogenated oils, high-fructose corn syrup, flavoring agents and emulsifiers, according to the study.

The study, published May 16 in the journal Cell Metabolism, involved 20 healthy volunteers who spent about a month in a laboratory at the National Institutes of Health's (NIH) Clinical Center in Bethesda, Maryland, where all of their meals were prepared for them. Participants were randomly assigned to a diet of either ultraprocessed or minimally processed foods for two weeks, after which they were switched to the opposite diet for another two weeks. Importantly, meals for both groups had about the same amount of calories, sugars, fiber, fat and carbohydrates; participants could eat as much as they wanted.

Although the new study was small, "results from this tightly controlled experiment showed a clear and consistent difference between the two diets," study lead author Kevin Hall, a senior investigator at NIH's National Institute of Diabetes and Digestive and Kidney Diseases, said in a statement. "This is the first study to demonstrate causality — that ultraprocessed foods cause people to eat too many calories and gain weight."

"Limiting consumption of ultraprocessed food may be an effective strategy for obesity prevention and treatment," the researchers concluded.

The study was not designed to determine why people ate more and gained more weight while on the ultraprocessed diet, so future research should investigate this, the authors said.

Still, the study did find that people tended to eat their meals faster when they were on the ultraprocessed diet, compared with the unprocessed diet. Some previous studies have suggested that faster-eating rates can result in increased overall food intake, the researchers said. The researchers noted that ultraprocessed foods tend to be softer and easier to swallow, which may have led to the faster-eating rate and delayed feelings of fullness, which could have contributed to increased food intake.

"We need to figure out what specific aspect of the ultraprocessed foods affected people's eating behavior and led them to gain weight," Hall said.

Future studies could try using different formulations of ultraprocessed foods to see what effect this has on people's overall consumption and weight gain.

The researchers noted that ultraprocessed foods can be difficult to cut back on, given their convenience and low cost. "We have to be mindful that it takes more time and more money to prepare less-processed foods," Hall said. "Just telling people to eat healthier may not be effective for some people without improved access to healthy foods."

Previous: Your Phone Could Be Your #1 Workout Motivator—If You’re Using It Right
Next: Electric car switch on for health benefits
Related posts
Pet Care News