A multi-center, open-level, phase II/III clinical trial has recently been conducted to evaluate the efficacy and safety of the oral antimicrobial drug acoziborole in patients with human African trypanosomiasis (HAT). The findings of the trial have been published in The Lancet Infectious Diseases. 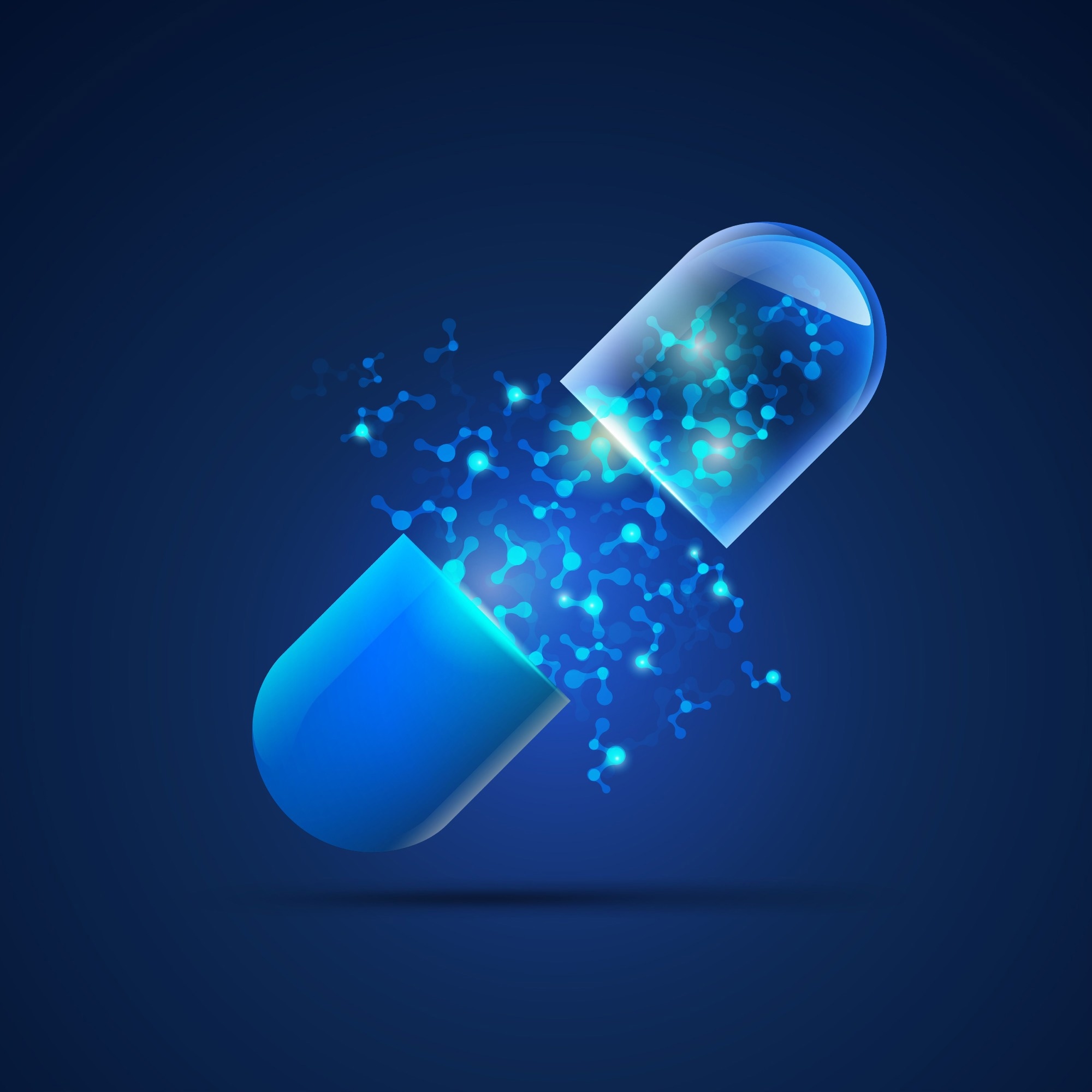 HAT, also known as sleeping sickness, is a neglected tropical disease caused by the parasite Trypanosoma brucei gambiense, transmitted by the tsetse fly. HAT is endemic to sub-Saharan Africa, particularly in the Democratic Republic of the Congo.

Treatment approaches with HAT depend on the disease stage. At the early-stage disease, an intramuscular injection of pentamidine is given to treat the infection. However, the late-stage disease requires more powerful treatment because of the presence of the parasite in the brain.

Late-stage HAT is conventionally treated with nifurtimox-eflornithine combination therapy (NECT), which requires hospital admission. Only one oral drug known as fexinidazole with a 10-day treatment regimen is currently available for treating late-stage HAT; however, it is uncertain whether this drug can reduce disease severity.

The Drugs for Neglected Diseases initiative, in collaboration with Anacor Pharmaceuticals and Scynexis, has discovered acoziborole, another oral drug, for the treatment of late-stage HAT. In preclinical trials, acoziborole has been shown to be an effective antimicrobial against Trypanosoma brucei gambiense.

A total of 208 patients aged 15 years and above were recruited from ten hospitals in the Democratic Republic of the Congo. Of all participants, 167 had late-stage HAT, and 41 had early-stage HAT.

The participants were orally administered a single 960 mg dose of acoziborole. The patients were observed for 15 days in the hospital. After hospital discharge, they were followed up at three, six, 12, and 18 months.

In 159 out of 167 patients with late-stage HAT, the treatment success rate at 18 months was estimated to be 95%. Treatment success was defined as a cure or probable cure, which reflected an absence of trypanosomes and less than 20 white blood cell (WBC) counts per μL of cerebrospinal fluid.

A gradual reduction in symptom frequency was observed from day 15 post-treatment. However, about 75% of treated patients experienced 600 treatment-emergent adversities. Of these side effects, 93% were mild or moderate, and 7% were severe in intensity. The most frequently reported adversities were procedural pain and headache, headache, fever, and malaria.

About 14% of patients experienced 38 drug-related treatment-emergent adversities that were mild or moderate in intensity. The most commonly reported adversities were fever and asthenia, otherwise known as a lack of energy.

Incidental pregnancies were detected in seven women within six months of treatment. However, no drug-related complications were observed in both mothers or infants.

A total of four deaths occurred in the treated population. However, none of the deaths were related to the treatment or disease.

The study findings indicate that acoziborole is a safe and effective drug for treating adolescent and adult patients with mild, moderate, or severe HAT. The primary benefit of this treatment is that only a single oral dose of acoziborole is sufficient for treating HAT patients. This treatment regimen would be beneficial for patients living in remote locations who do not have immediate access to healthcare facilities.

Another advantage is that acoziborole treatment does not require routine lumber puncture procedures at diagnosis and during follow-up. However, this procedure requires trained personnel and is associated with health complications. Moreover, the procedure may cause anxiety in patients.

Dr. Sanchari Sinha Dutta is a science communicator who believes in spreading the power of science in every corner of the world. She has a Bachelor of Science (B.Sc.) degree and a Master's of Science (M.Sc.) in biology and human physiology. Following her Master's degree, Sanchari went on to study a Ph.D. in human physiology. She has authored more than 10 original research articles, all of which have been published in world renowned international journals.

Previous: Man, 62, had a heart attack without realising – signs
Next: This upper-body stretch could be the solution to tight shoulders
Pet Care News