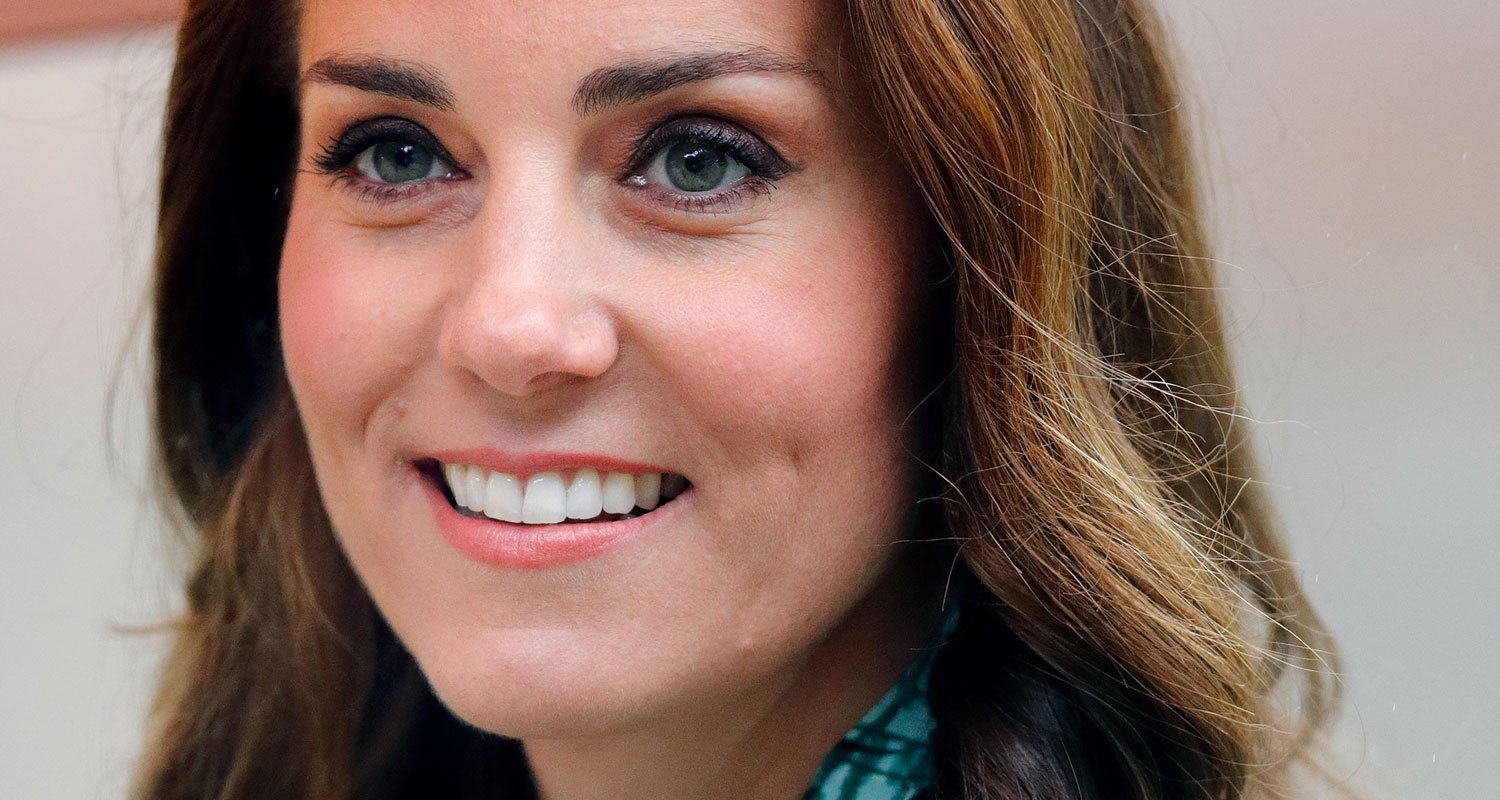 It’s well documented that Kate Middleton has been battling with hyperemesis gravidarum – rare but severe form of morning sickness – during her third pregnancy. But it appears as though the Duchess is finally feeling better, with her weird cravings kicking in in full-force.

According to Star magazine, the royal had a jar of pickles delivered to Kensington Palace recently after telling Prince William she had a hankering for the delicacy.

“Will was thrilled when Kate said she was hungry and asked for a pickle sliced thinly on well-done toast,” a royal insider revealed. “An SOS was dispatched to the kitchen, but staffers found themselves in an actual pickle; they didn’t have a single one.”

Thankfully, a security guard’s wife came to the rescue, making a special trip to curb her craving.

This isn’t the first time the expectant mum has made a funny food request.

US Weekly reports that during her first two pregnancies she couldn’t get enough of carbs and ordered pizza to her hospital room soon after the birth of Prince George.

Her topping of choice? Spicy sausage and prosciutto.