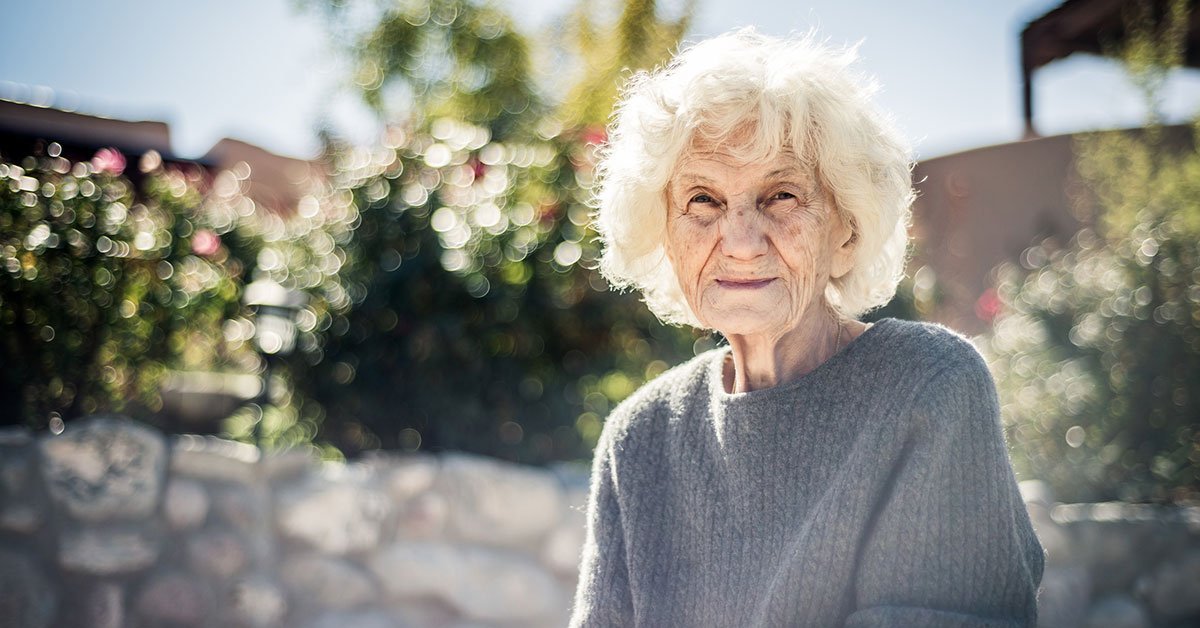 A number of recent studies are backing up a theory that serious herpes infections can bring on Alzheimer’s and other diseases of cognitive decline. 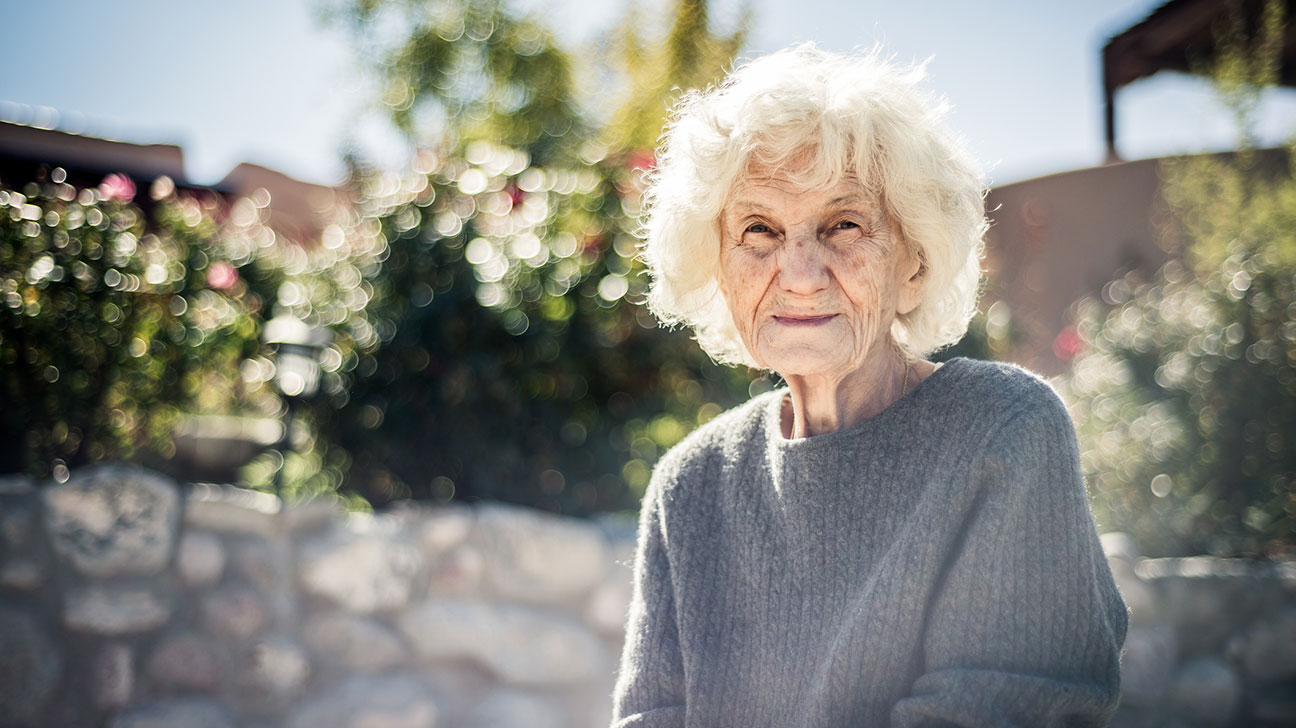 Evidence of ties between herpes and dementia is starting to pile up.

So much so that some researchers are ready to say there’s now evidence that the virus may be a cause.

However, it may be years before any causal connection between herpes and the disease that causes memory loss and other cognitive decline can be proven.

But the prospect of a possible cause is enough to raise the possibility of one day developing preventive treatment.

Another study, by different researchers in Taiwan and also published earlier this year, found similar risk tied to severe infections of a different herpes strain. But that last study found that development of dementia was prevented in 90 percent of patients by anti-herpes medications.

These three studies led researchers in Britain to conclude, in a paper published last month, that herpes may not simply increase the risk of developing dementia.

There’s now evidence, they said, that strongly supports the virus being a cause of the disease.

“We can’t be absolutely sure, but it seems very likely to be,” said Ruth Itzhaki, a neuroscience professor at the University of Manchester in England and one of the authors of the new paper.

There’s evidence of at least a strong tie from studies outside Taiwan as well.

A study published last month by researchers at the Icahn School of Medicine in Mount Sinai in New York and Arizona State University, examined the brains of people who had died and who had Alzheimer’s disease, the most common form of dementia.

They found elevated levels of herpes viruses in their brains compared to those from people who hadn’t had Alzheimer’s.

But a causal link has yet to be proven.

“I think the science is still out,” Keith Fargo, director of scientific programs and outreach for the Alzheimer’s Association, told Healthline. “The idea that there is a causal link is plausible, but there’s not yet scientific consensus.”

Proving that link would require anti-herpes vaccines or treatments to be administered, and then tracking the people who got them for a long period of time, since dementia most often develops late in life.

That would be difficult but perhaps not impossible.

Fargo said there are two studies being developed in the United States that are seeking to do that.

Researchers would seek participants who they’ve determined are at risk of having a herpes virus re-emerge in the brain later in life and then treat those people with antivirals before the possible onset of dementia.

There are different types of herpes. The recent studies have focused on the herpes simplex viruses HSV 1 and HSV 2 and the human herpesviruses HHV 6A, 6B, and 7 as increasing the risk of or possibly being a cause of dementia.

Nearly everyone has at least one of these strains.

“Not 100 percent, but close. Probably everybody you know has a type of HSV virus,” Fargo said.

The viruses are typically contracted early in life, often in childhood. But the virus can reappear in new “expressions” later in life.

The thinking is that there could be other herpes viruses that reawaken and spread to the brains of some people and — possibly — cause dementia.

A theory that’s catching on

Itzhaki said she doesn’t think herpes is “by any means the only cause” of dementia.

But she has been investigating this particular possible cause for decades.

In 2009, she and colleagues found that the amyloid plaques found in the brains of Alzheimer’s patients contained herpes virus DNA. But it wasn’t until recently that the idea started gaining widespread acceptance as a possibility.

“It’s been a very uphill struggle all the time, but at least now people are agreeing,” she said.

Fargo calls the herpes-dementia ties “a burgeoning field of inquiry right now,” after years spent on the “fringe.”

If it pans out, preventing dementia could one day be similar to simply taking statins to lower cholesterol in advanced age, Itzhaki said.

The antiviral drugs in the Taiwanese study might have worked through stopping the virus from the entering the brain.

And, Itzhaki reasons, if it worked in the subjects with severe cases of herpes, it seems likely it would work in people with less severe cases.