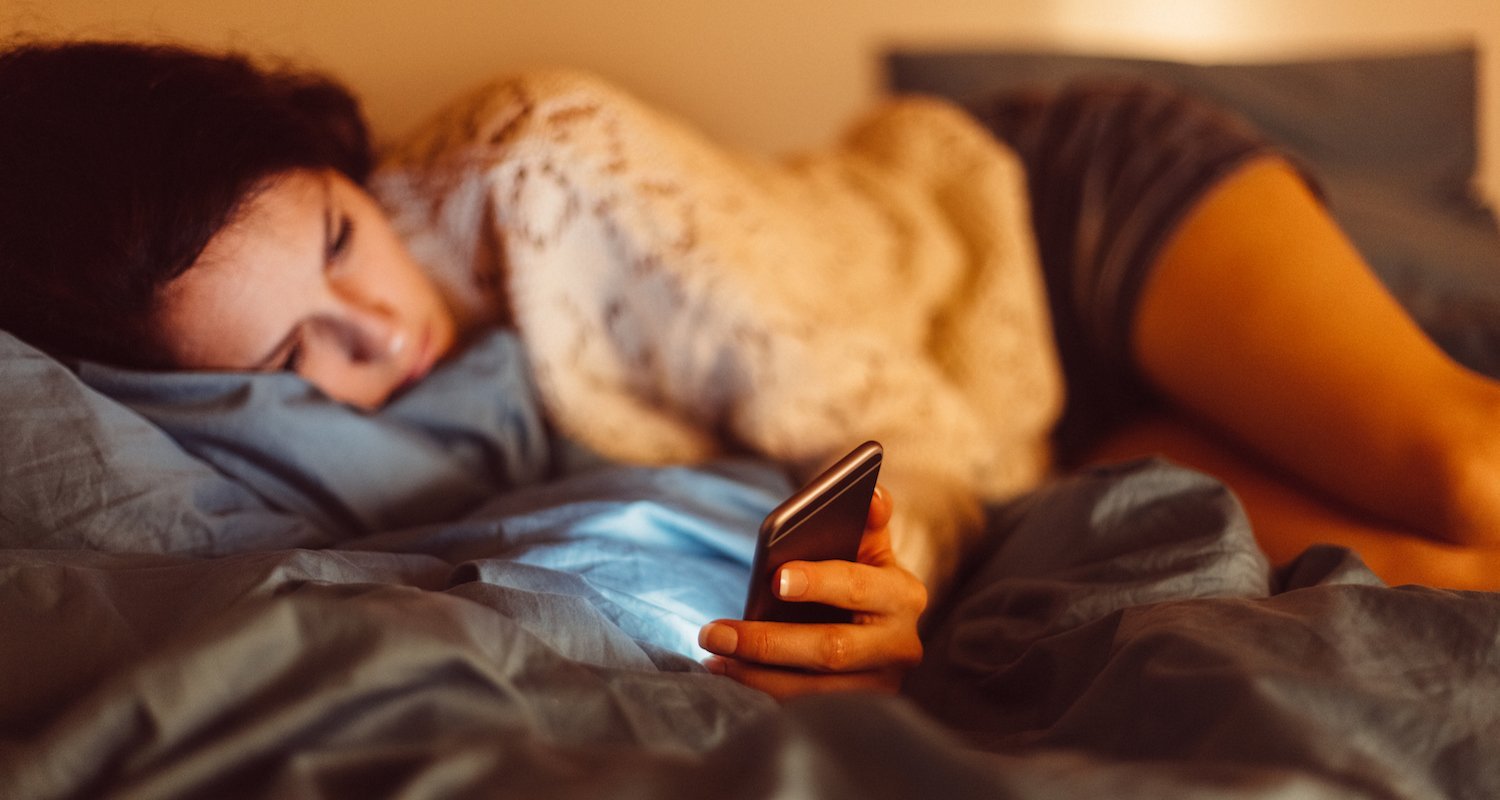 New research has found that the images on a person’s Instagram can indicate whether they’re suffering from depression.

The study – published in the journal EPJ Data Science – examined 43,950 photos taken from the feeds of 166 participants, nearly half of which reported being depressed in the last three years.

Their results showed that depressed individuals were more likely to post images that were bluer, greyer and darker than those who were not.

“In other words, people suffering from depression were more likely to favour a filter that literally drained all the colour out of the images they wanted to share,” wrote the authors.

They also found that the filter of choice for those suffering depression tended to be Inkwell – which turns images black and white.

“This points toward a new method for early screening of depression and other emerging mental illnesses,” says co-study-author Chris Danforth, a professor at the University of Vermont, in a press release. “This algorithm can sometimes detect depression before a clinical diagnosis is made. … This study is not yet a diagnostic test, not by a long shot, but it is a proof of concept of a new way to help people.”

For more information about depression, visit www.sane.org or call the SANE Helpline on 1800 187 263.

Tags: Be, Depressed, Media, Might, Signs, Social, Someone, that, the

Previous: Women's Health Fit Night Out 2017
Next: Jenna Dewan Tatum Just Posted A Photo Of Her Butt That Has Everybody Talking
Related posts
Pet Care News