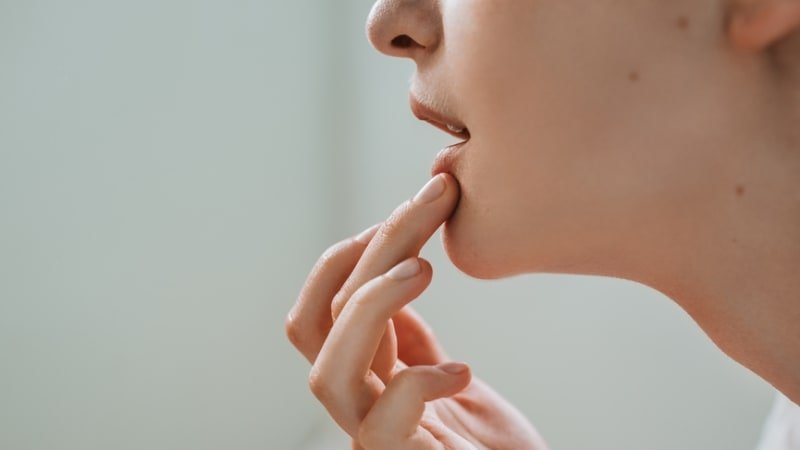 Home » Health News » The link between acne and mental illness

For Marta Browne, having acne as a teenager was awful: she was bullied constantly, aggrieved by her tight, sore skin, and suffered from depression and anxiety.

The effects carried through to her 20s, when she began suffering anxiety attacks, and, at times, became housebound due to her depression. 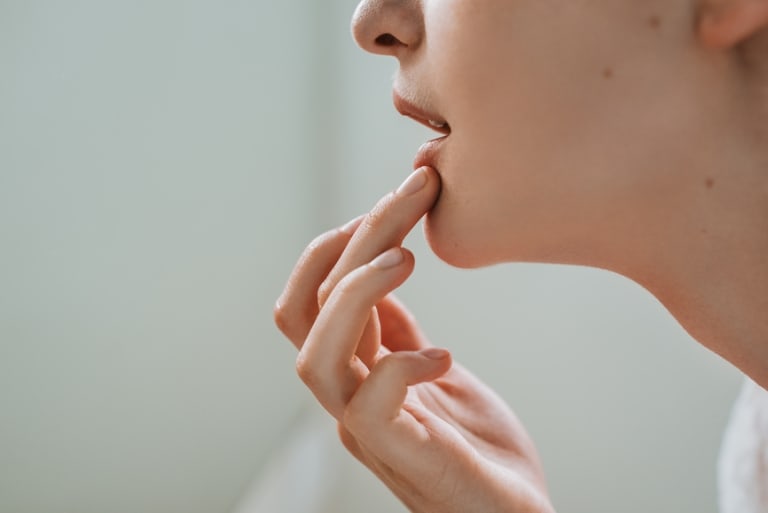 The link between acne and mental health.

While Marta doesn’t believe her acne caused her mental health issues, she says the effect it had on her self-esteem was undoubtedly a strong contributing factor.

Marta believes there’s a stigma around acne, where it is viewed as a "personal failing" rather than just a health issue.

“People look at someone with acne and think, ‘This person is doing something wrong, therefore they’re not as good.’

When Marta did go out, she sought validation in the wrong places.

Marta says this led to co-dependency issues, along with abusive relationships.

The analysis, published in the The British Journal of Dermatology found that patients with acne have a significantly increased risk of depression in the first five years after diagnosis.

The researchers found that the risk for major depression was highest within one year of acne diagnosis – a 63 per cent higher risk compared with individuals without acne – and decreased thereafter.

"This study highlights an important link between skin disease and mental illness," said lead author Dr. Isabelle Vallerand, of the University of Calgary.

“Given the risk of depression was highest in the period right after the first time a patient presented to a physician for acne concerns, it shows just how impactful our skin can be towards our overall mental health."

"For these patients with acne, it is more than a skin blemish – it can impose significant mental health concerns and should be taken seriously."

And yet, people often underestimate how a change in their appearance can affect their mental health, says clinical psychologist Elyse McNeil.

While Marta developed acne as a teenager, McNeil says people with pre-existing concerns around their self-worth or body image are at increased risk of mental health disorders if they develop acne as an adult.

However, she says there are ways you can reduce that risk through good coping mechanisms.

In fact, she believes that’s why the research showed an improvement in people’s mental health over a period of years.

“By that point, people have probably found better ways to cope and manage.”

To better cope with acne, McNeil advises improving your feelings of wellbeing through practices like self-care, which includes exercising, eating well and practicing mindfulness.

She says it’s also pivotal to work on seeing yourself as more than your physical presentation.

“Obviously we live in a world where image is important, but recognising the other strengths you have, and recognising the things you contribute socially and in your relationships and work life, [can help you see] you’re more than your physical presentation.”

Her mental health has since improved and her self-worth is now tied in with other things, such as her family life (she’s a mother of three), her career and her volunteer work.

It’s taken many years of therapy, and she still admits to “good days and bad days”.

“I'm still aware of my skin, but I'm able to say, ‘This is my skin, I treat it when I need to.' But I’ve got other priorities now.”

If your acne is affecting your mental health, contact your GP.

Tags: acne, and, between, illness, link, Mental, the

Previous: What’s really going on in other women’s sex lives? Survey reveals all
Next: CDC: rates of opioid use disorder seen at time of delivery up
Related posts
Pet Care News