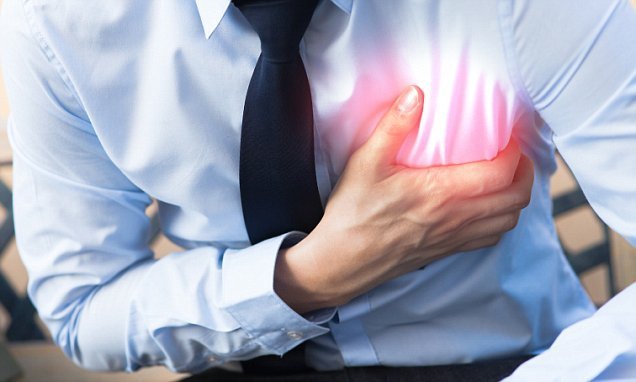 New blood test that can tell if someone is having a heart attack is faster than ever and 100% accurate, reveals US study

A simple blood test that can tell whether someone is having a heart attack has been deemed safe and effective, a new study confirmed.

The test, which is used in casualty departments, can diagnose potentially-fatal episodes  faster than ever before and was 100 per cent accurate in its trial.

It allows patients to be given life saving opportunities at the earliest opportunity. 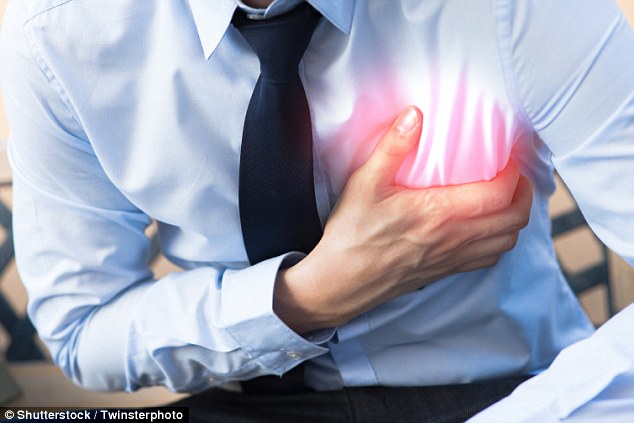 Breakthrough: New test can diagnose a heart attack faster than ever and is 100% accurate

Lead author Dr Rebecca Vigen, a cardiologist at the University of Texas Southwestern Medical Center, said: ‘We did not miss any heart attacks using this test in this population.

‘The test also allowed us to determine faster that many patients who had symptoms of a heart attack were not having a heart attack than if we had relied on the traditional test.’

Recently the Food and Drug Administration in the US approved the test which is already used in Europe.

The researchers developed a procedure for assessing the results of the new test and compared it to existing practice using a conventional troponin test which takes three hours to complete.

The study involved 536 patients admitted to an emergency room with heart attack symptoms such as chest pains and shortness of breath. 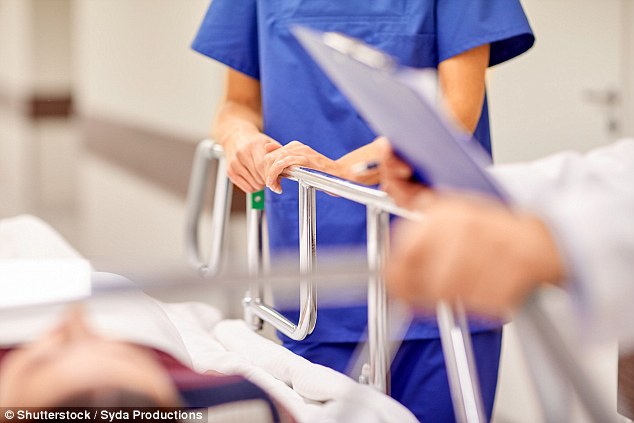 It successfully ‘ruled out’ 30 per cent of patients immediately and an additional 25 per cent at one hour.

By three hours, the new procedure ruled out heart attack in 83.8 per cent of patients compared with 80.4 per cent using the conventional test.

Troponins are found in the cardiac and skeletal muscles. When the heart is damaged they are released into the bloodstream. By measuring levels doctors can detect a heart attack so they find the best treatment sooner.

Previously, doctors used other blood tests to detect a heart attack. This wasn’t effective, however, because the tests weren’t sensitive enough to detect every attack.

The test was developed in US by Abbott Diagnostics but research on how to use the test effectively to improve patient care was led by a team from the University of Edinburgh.

The team compared the new test with the standard test and found it detected much lower levels of troponin, and therefore smaller amounts of damage, than the one currently used as standard.

In healthy people, troponin levels are low enough to be undetectable.

If you’ve experienced chest pain but troponin levels are still low 12 hours after the chest pain started the possibility of a heart attack in unlikely.

High levels are an immediate red flag. Troponin levels can elevate within three to four hours after the heart has been damaged and can remain high for up to 14 days.

Troponin levels are measured in nanograms per milliliter. Normal levels fall below the 99th percentile in the blood test.

If troponin results are above this level, it may be an indication of heart damage or heart attack.

Previous: Everything You Need to Know About Hepatitis A, B, C, D, and E
Next: Why too much sleep could be bad for your health!
Related posts
Pet Care News