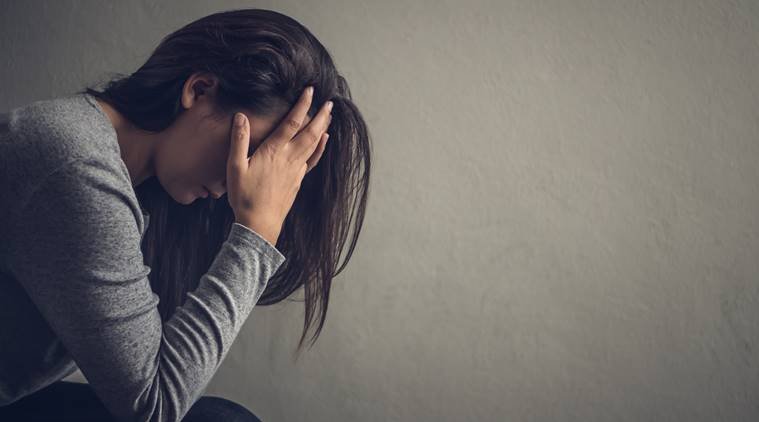 Home » Health News » Suffering from post-sex blues? Here’s all you need to know about Postcoital Dysphoria

Experiencing feelings of depression, anxiety or irritability following what is otherwise a satisfactory intercourse, is termed as ‘Postcoital Dysphoria’. Read on to know more.

The obsession with sex and everything related to it is a cause of concern. While sex addiction has become easier to talk about behind closed doors, during therapy sessions, post-sex blues are yet to be identified as a problem, at least on a larger scale. Probably, because most people are not aware of it themselves. Feeling sad, depressed and finding yourself in tears after sex is a real health issue and there is a term for it: ‘Postcoital Dysphoria’.

Recently, a study estimating the prevalence of PCD in men was published in the Journal of Sex & Marital Therapy. The Australian research team surveyed more than 1,200 men with an online questionnaire and found that almost 41% men experienced PCD at some point and 20% felt it in the last four weeks. As many as 4% said they had PCD on a regular basis. “Results indicate that the male experience of the resolution phase may be far more varied, complex, and nuanced than previously thought,” the authors wrote.

It usually lasts up to two hours post-coitus and may cause the person experiencing it to avoid or become abusive towards their partner(s). “The reasons for Postcoital Dysphoria may vary – from a person’s attitude towards sex, relationship with the partner, prevalent social and cultural factors.

Postcoital Dysphoria occurs despite enjoying a satisfactory sexual intercourse. However, it is more frequent following casual or clandestine relationships. One needs to understand their feelings and experiences, as well as re-examine their beliefs, attitudes and expectations towards intercourse.

“It is important to remember that Postcoital Dysphoria is more emotional than physiological. However, if it persists for a longer time, formal therapy may help. In clinical practice this is a fairly common presentation. It can occur in both sexes, however it seems to be more prevalent amongst men”, Dr Tilwe adds.

Muthuvel Karunanidhi: Looking back at his life in active politics for over seven decades

Seven countries are home to over half the world's population: News in Numbers

For all the latest Lifestyle News, download Indian Express App