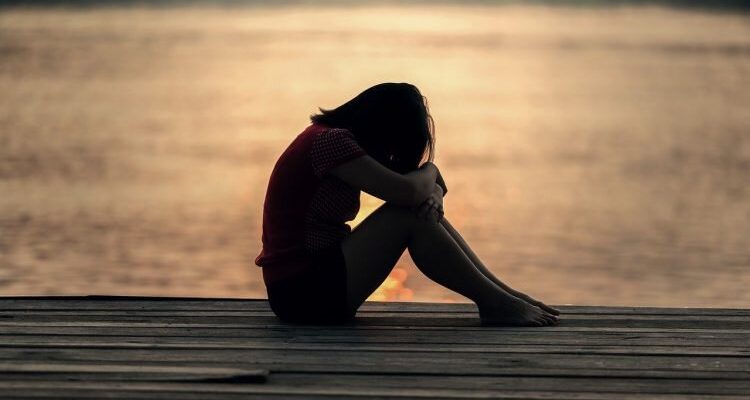 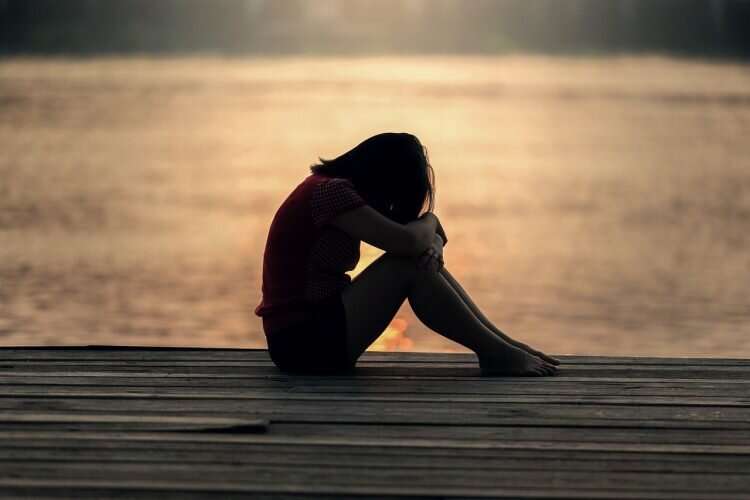 A study of close to 7,500 high school students across the country who reported experiencing different suicidal behaviors finds that more than one-third of them have attempted suicide.

The research, by the University of Washington and New York University, explored gender, racial and ethnic differences among those who think about and/or attempt suicide, as well as associated behavioral and environmental factors.

Researchers found that Black high school students are almost twice as likely as white students to attempt suicide without reporting any thoughts or plans. And students across racial and ethnic groups who reported certain factors or behaviors—being bullied online, feeling sad or hopeless, a history of sexual violence, smoking cigarettes or misusing prescription opiates—were more likely to report thinking about, planning and attempting suicide, as opposed to having thoughts and plans without an attempt.

The study, published online Sept. 4 in Prevention Science, included data from nearly 7,500 high school students around the country who completed the National Youth Risk Behavior surveys in 2015, 2017 or 2019 and who reported having suicidal thoughts, a suicide plan and/or a suicide attempt within the past 12 months.

Other research has tended to merge youth who think about suicide into one group with youth who have attempted suicide and focus on the differences between this group and youth who have no history of suicidal behaviors. What makes this study different, said lead author Meghan Romanelli, an assistant professor of social work at the UW, is that it identifies distinct patterns of thought, plans and attempts among adolescents, ranging from those who think about suicide (known as “suicidal ideation”) but don’t attempt it, to those who attempt it without any evidence of thoughts or plans.

“Most adolescents who think about suicide don’t go on to attempt it, so in the analysis we wanted to separate out adolescents attempted suicide from those who thought about suicide but did not attempt in order to identify what factors may have put youth at higher risk,” Romanelli said. “These differences are important because it allows us to deploy prevention and intervention efforts that are targeted to the adolescent’s level of risk.”

More than 44,000 young people responded to the national surveys, which were administered in traditional public high schools. Researchers then focused on the nearly 7,500 respondents who expressed some degree of suicidal thoughts, plans or attempts and found that 3% reported attempting suicide without thoughts or plans. About one-fourth of the 7,500 respondents said they’d only thought about suicide; 38% said they’d planned suicide but did not attempt it, and 35% said they’d thought about, planned and attempted suicide.

“What we’re seeing is that Black youth are more likely to evidence an attempt, seemingly without telling anyone about their thoughts and plans beforehand,” said Michael A. Lindsey, a study co-author who is executive director of the McSilver Institute for Poverty Policy and Research at NYU. The new study, Lindsey noted, supports his team’s prior research, which found that self-reported suicide attempts are increasing among Black youth, while self-reported thoughts and plans have been decreasing.

Suicide screening tools typically focus on explicit articulation of suicidal ideation or plans. This study, Romanelli said, can inform ways that such screening tools can be more nuanced, to capture behaviors.

“Current suicide screenings often mark suicidal thoughts and plans as primary indicators that a person might be at risk for an attempt. But youth might express symptoms in different ways,” Romanelli said.

For example, “Black youth’s symptoms may be more likely to manifest as concerns in their relationships with others, physical complaints or behavioral problems. Since suicide screening tools generally don’t consider these factors, it’s important that we start to think about these potentially different warning signs or expressions of suicidality among Black youth aside from thoughts and plans.”