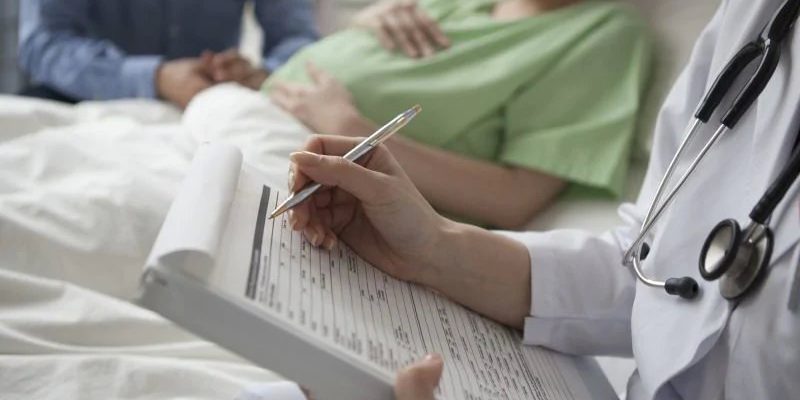 (HealthDay)—After cesarean delivery (CD), the incision site harbors a higher bacterial biomass in obese women than in non-obese women, according to a study recently published in Scientific Reports.

Kara M. Rood, M.D., from The Ohio State University College of Medicine in Columbus, and colleagues characterized the microbiome at the site of skin incision before and after CD. Before and after surgical antisepsis, skin and relevant surgical sites were sampled from 31 obese and 27 non-obese pregnant women.

The researchers found that the incision site harbored significantly higher bacterial biomass of lower diversity in obese women. There was a predominance of phylum Firmicutes over Actinobacteria; phylotypes Clostridales and Bacteroidales predominated over commensal Staphylococcus and Propionbacterium species. After surgical preparation and at the end of surgery, skin dysbiosis increased. In most skin biopsies (73 percent), biofilms were identified post-preparation. The incision had significant gains in bacterial DNA and diversity at the end of surgery, and obese women shared more genera with the vagina and the surgeon’s gloves in CD.