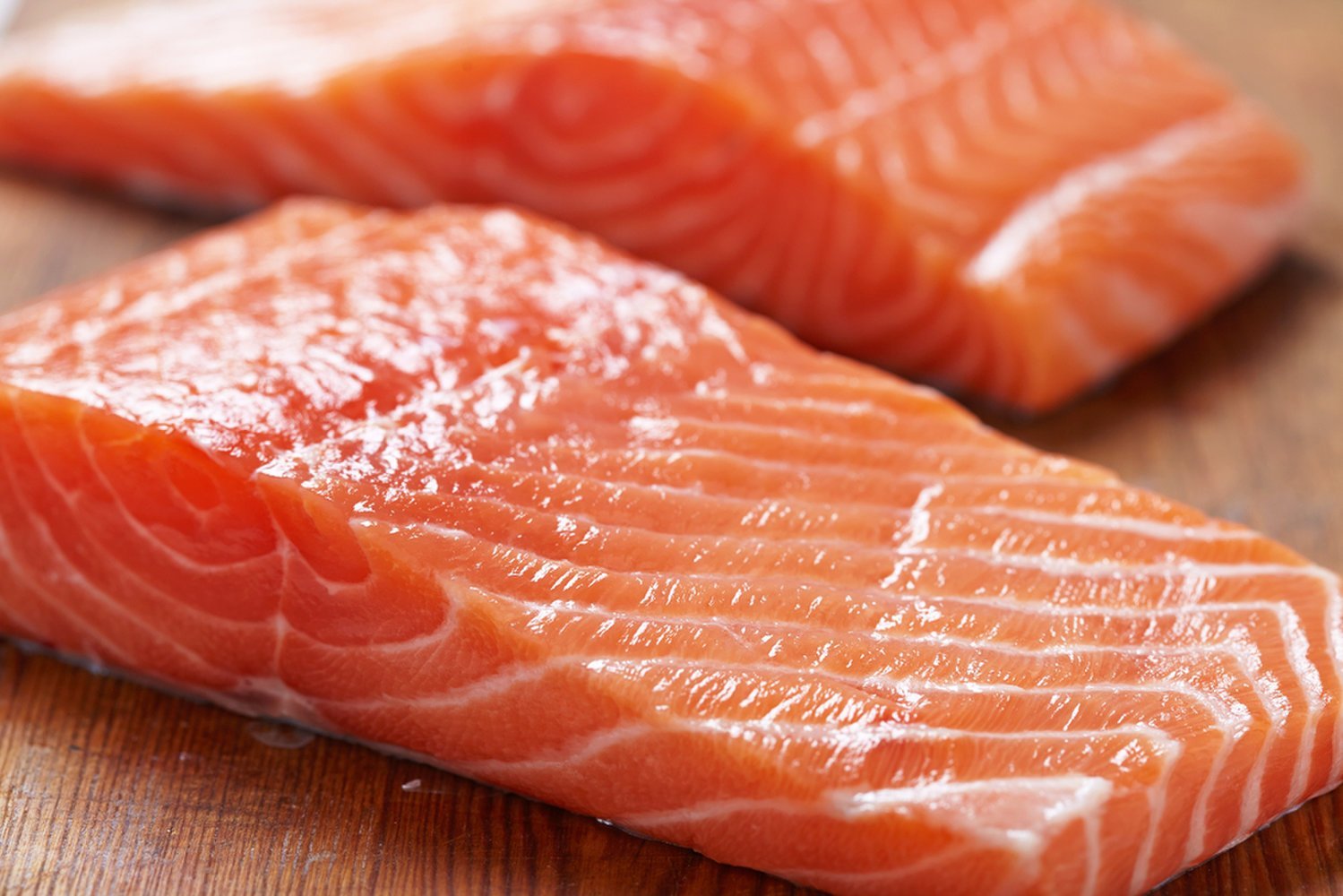 Home » Health News » Salmon with a Side of Squirm: Woman Finds Wriggling Worm in Fillet

It's not the type of garnish you want on your salmon: a translucent, wriggling worm.

But that's what one woman in California found Monday (July 16) in a salmon fillet she had purchased from Costco, The Mercury News reported yesterday (July 17).

In a video the woman recorded on her cellphone, you can clearly see the squirming worm, poking out of the fish. [8 Awful Parasite Infections That Will Make Your Skin Crawl]

It's unclear exactly what type of worm the woman found, though The Mercury News described it as a nematode, or roundworm.

Two possible types of parasitic roundworms that can infect fish — and subsequently people — are Anisakis simplex and Pseudoterranova decipiens, according to the Centers for Disease Control and Prevention (CDC). People can become infected if they eat raw or uncooked fish that have worms in them, the CDC says. An infection with either worm is called anisakiasis, and it can cause symptoms including abdominal pain, nausea, vomiting, diarrhea and mild fever. Anisakiasis treatment may require removing the worm surgically or endoscopically.

It's not surprising to find a worm in a fish, as all kinds of fish are susceptible to the parasites, said Benjamin Chapman, an associate professor and food-safety specialist at North Carolina State University. Indeed, seafood processors are required to have food-safety plans in place to address such pathogens before they make it to supermarket shelves; but it's not uncommon for one to slip through unnoticed, he said.

Both freezing and cooking the fish are effective ways to kill the worms, Chapman told Live Science.

The U.S. Food and Drug Administration states that if seafood is being served raw, it must be frozen at specific temperatures and stored for certain periods of time before it can be served, in order to destroy any parasites.