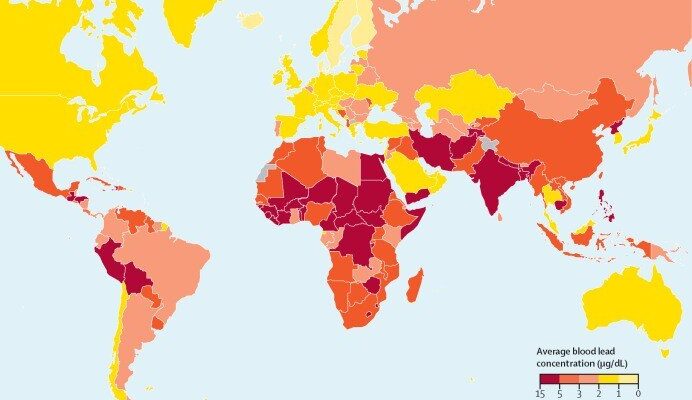 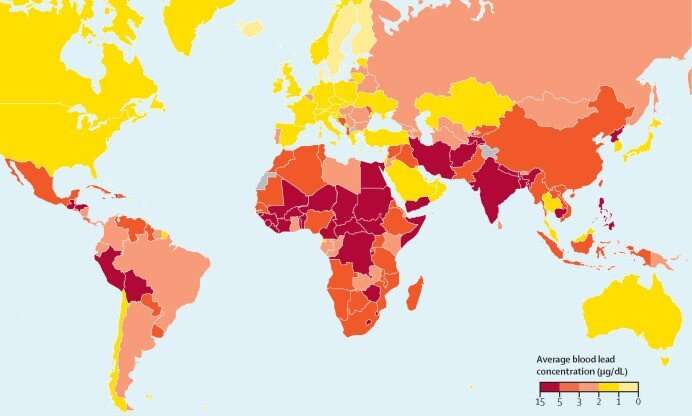 Pollution continues to kill approximately 9 million people around the world on an annual basis, according to a follow-up study to a landmark 2018 report by The Lancet Commission on Pollution and Health, a global research initiative that includes Professor of Biology Philip J. Landrigan, M.D., and DeLuca Endowed Professor in Biology and Vice Provost Thomas Chiles among its members.

The death toll, based on 2019 data, pins one in six deaths worldwide to pollution—a number virtually unchanged since the commission’s first analysis, based on 2015 statistics, according to the findings, published in The Lancet Planetary Health.

“Pollution continues to be a massive, inadequately addressed threat to human health,” said Landrigan, director of BC’s Global Public Health and the Common Good Program and the Global Observatory on Planetary Health. “Pollution’s annual death toll of 9 million is unchanged from four years ago. To put it in perspective, pollution-related deaths are three times as great as the number of deaths caused by AIDS, malaria and tuberculosis combined.”

Air pollution accounted for nearly 75 percent of all deaths and remains a formidable public health crisis with no end in sight. Although the number of deaths from pollution sources associated with extreme poverty—such as indoor air pollution and water pollution—have decreased, those reductions were offset by increased deaths attributable to industrial pollution, including air pollution and toxic chemicals.

The researchers calculate that more than 1.8 million deaths were caused by toxic chemical pollution, an increase of 66 percent since 2000.

Overall, deaths from modern pollution have increased by 66 percent in the past two decades, from an estimated 3.8 million deaths in 2000 to 6.3 million deaths in 2019. Figures on deaths from chemical pollutants are likely to be underestimates as only a small number of manufactured chemicals in commerce have been adequately tested for safety or toxicity.

Excess deaths due to pollution have led to economic losses totaling $4.6 trillion in 2019, equating to 6.2% of global economic output, the researchers reported. The study also notes pollution’s deep inequity, with 92 percent of pollution-related deaths, and the greatest burden of pollution’s economic losses, occurring in low-income and middle-income countries.

The authors of the new study conclude with eight recommendations that build on those given in The Lancet Commission on pollution and health. These include calls for:

“Our main recommendation is that pollution prevention and health protection must become high priorities within countries and internationally,” Landrigan said. “We recommend that funding for pollution control be sharply increased, and we call for increased monitoring of pollution and its health effects.

Previous: Should you get your young child vaccinated for COVID-19? What parents need to know
Next: ‘Cry all day’: Ricky Hatton on plunging into depression after boxing defeats
Pet Care News