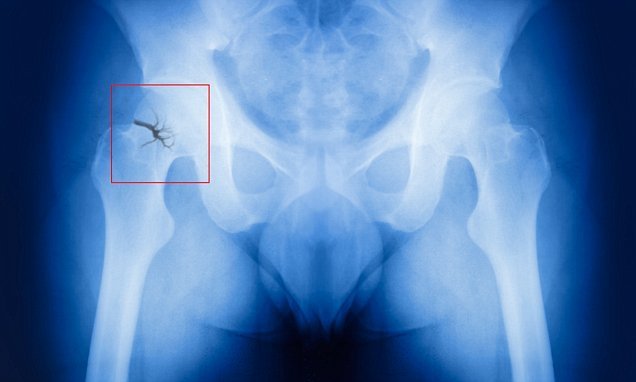 People over the age of 50 who break a bone increase their risk of dying for up to 10 YEARS, warns research

People over the age of 50 who break a bone increase their risk of dying for up to 10 years, warns new research.

And the study suggests that femur and pelvic fractures pose as much of a risk as hip fractures.

Researchers found older people with broken bones face a higher risk of death and that risk can stay elevated for years.

Hip fractures are known to increase the mortality risk among older people, as they can result in the rapid regression of health.

But the new Garvan Institute of Medical Research in Australia study is the first to identify how long the risk lasts for different fractures. 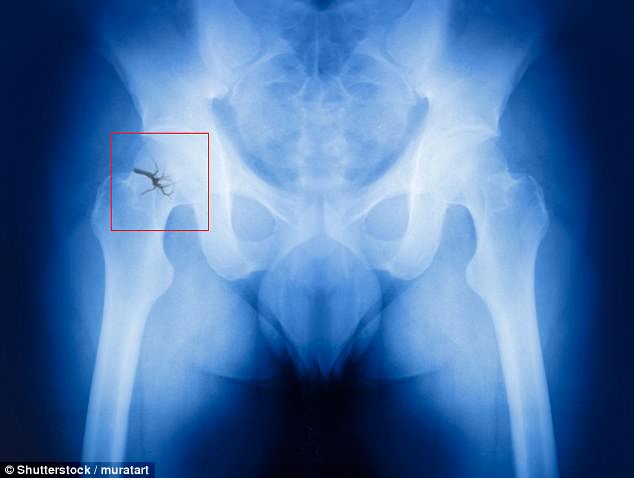 Non-hip fractures contribute to more than two-thirds of all fragility fractures and can include fractures of the femur, pelvis, clavicle or lower leg.

Professor Jacqueline Center, study author, said: ‘A fracture is the starting point for much wider health issues that persist long after the fracture has healed and can ultimately result in earlier death.

‘We tracked the increased risk of death for fractures in different bones and found that they vary.

‘The heightened risk can last for over a decade after a hip fracture, and for most other fractures – apart from distal or minor fractures, the increased risk is for about five years.’

This study included all people in Denmark over the age of 50 who first experienced fragility fractures in 2001 and were followed for up to 10 years for their mortality risk.

For femur or pelvic fractures, the one-year excess mortality was between 20 per cent and 25 per cent.

A ‘significant’ risk of death was still observed 10 years after a person broke a hip, and around five years following non-hip fractures.

‘We need to understand the risk of breaking a bone before the fracture happens and treat that individual accordingly.

‘While intervention after the first fracture is critical, we also need to diagnose those at risk of breaking bones before these major health impacts have occurred.’

WANT STRONGER HIPS? DRINK A COUPLE OF GLASSES OF ORANGE JUICE EACH DAY

Drinking a couple of glasses of orange juice every day could nearly halve the risk of hip fractures, research showed in November.

A major study of more than 10,000 people found it strengthened bones and protected against breaks.

Volunteers who consumed the highest amount of vitamin C every day were much less likely to suffer fractures.

The findings, in the journal Osteoporosis International, could help to tackle a major health burden for the NHS.

Around 65,000 people a year in England, Wales and Northern Ireland suffer a hip fracture – which usually involves a break in the top part of the thigh bone, or femur.