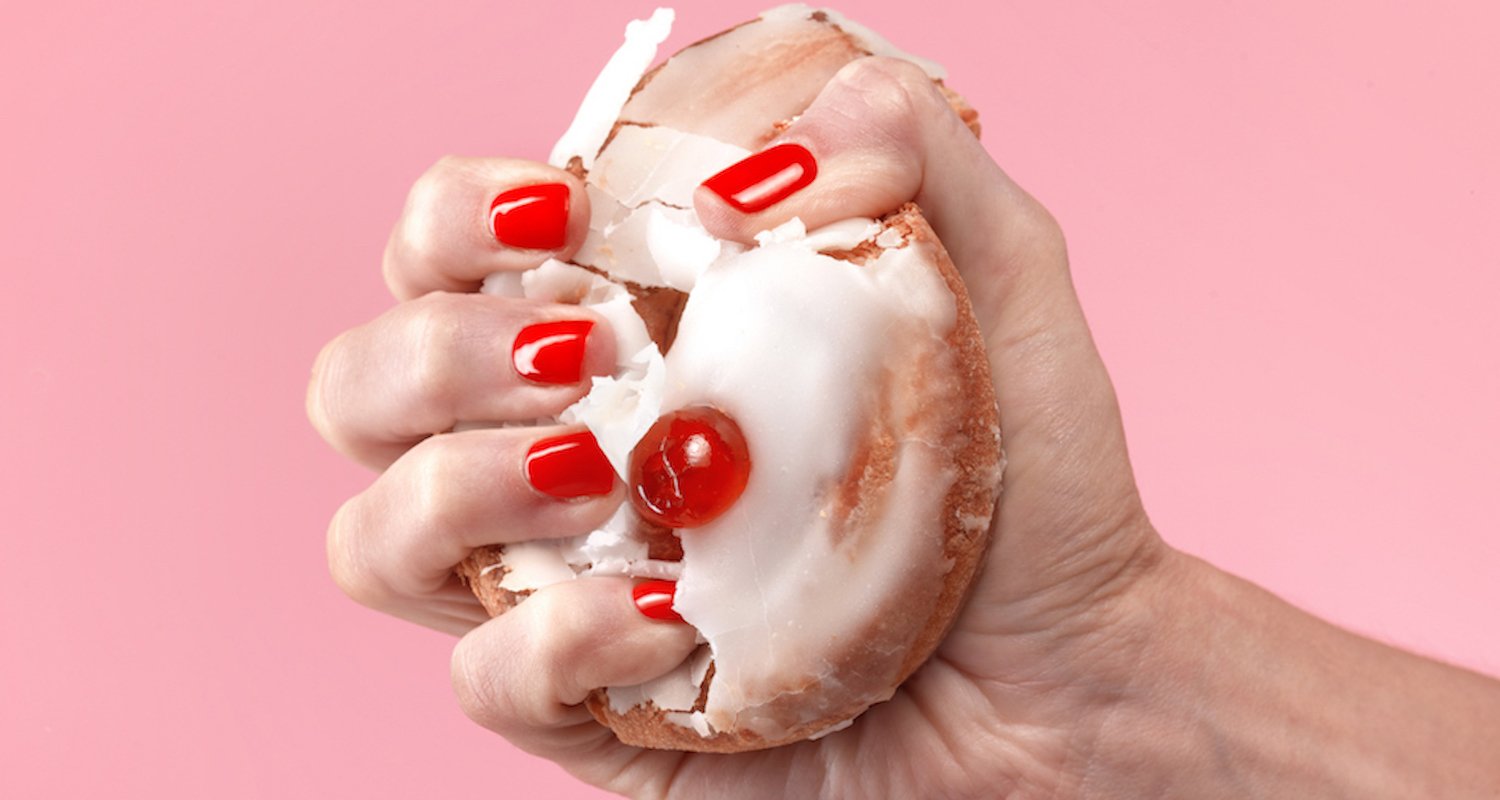 Do you hit snooze instead of sticking to your AM workout plans? Are you ditching your carrot sticks and sprinting for the vending machine come 3:30pm? Well this psychologist has a trick for breaking bad health habits and it involves one simple word: don’t.

In a segment on the Today program, Aussie psychologist Amantha Imber recommends using the word “don’t” – whether it’s in conversation with others or self-talk – instead of “can’t” when it comes to discussing behaviour.

She says that research backs up the hack, with studies showing that people who swap “can’t” for “don’t” are 50 per cent more likely to stick to behavioural change. She says that this is because the wording allows for choice over restriction.

Imber also suggests making changes to your habits in the morning rather than the evening, as the early hours are often when willpower is strongest. This might mean committing to a morning sweat sesh or stuffing your breakfast plate with extra vegetables.