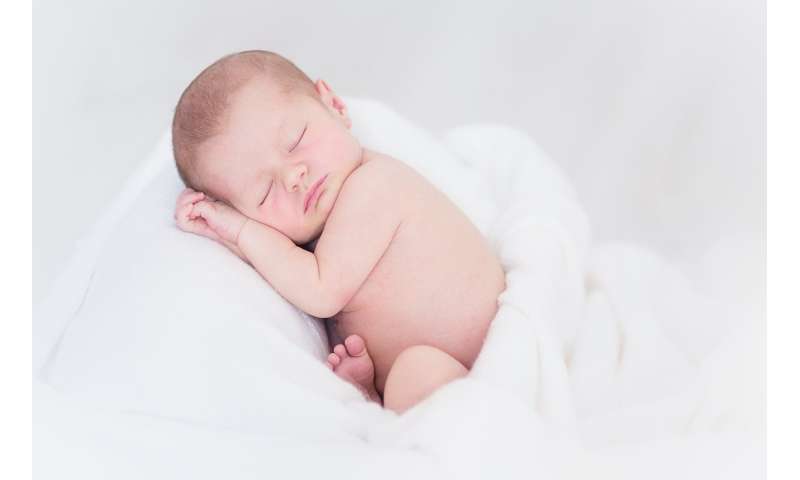 Pregnant women who are exposed to higher air pollution levels during their second pregnancy, compared to their first one, may be at greater risk of preterm birth, according to researchers at the National Institutes of Health. Their study appears in the International Journal of Environmental Research and Public Health.

Preterm birth, or the birth of a baby before 37 weeks, is one of the leading causes of infant mortality in the United States, according to the Centers for Disease Control and Prevention. Although previous studies have found an association between air pollution exposure and preterm birth risk, the authors believe their study is the first to link this risk to changes in exposure levels between a first and second pregnancy.

“What surprised us was that among low-risk women, including women who had not delivered preterm before, the risk during the second pregnancy increased significantly when air pollution stayed high or increased,” said Pauline Mendola, Ph.D., the study’s lead author and a senior investigator in the Epidemiology Branch at the Eunice Kennedy Shriver National Institute of Child Health and Human Development.

Researchers used data from the NICHD Consecutive Pregnancy Study to examine the risk of preterm birth. They matched electronic medical records of more than 50,000 women who gave birth in 20 Utah hospitals between 2002 and 2010 to data derived from Community Multiscale Air Quality Models, modified based on a model by the Environmental Protection Agency, which estimate pollution concentrations.

Researchers examined exposure to sulfur dioxide, ozone, nitrogen oxides, nitrogen dioxide, carbon monoxide and particles. For nearly all pollutants, exposure was more likely to decrease over time, but 7 to 12 percent of women in the study experienced a higher exposure to air pollution during their second pregnancy. The highest risks were with increasing exposure to carbon monoxide (51 percent) and nitrogen dioxide (45 percent), typically from emissions from motor vehicles and power plants; ozone (48 percent), a secondary pollutant created by combustion products and sunlight; and sulfur dioxide (41 percent), mainly from the burning of fossil fuels that contain sulfur, such as coal or diesel fuel. 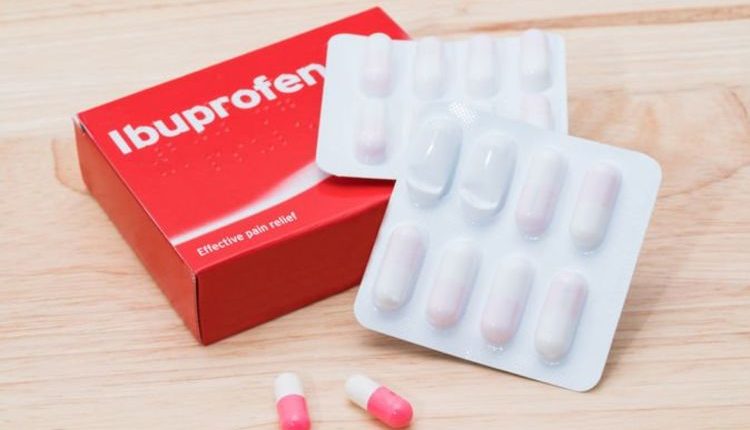 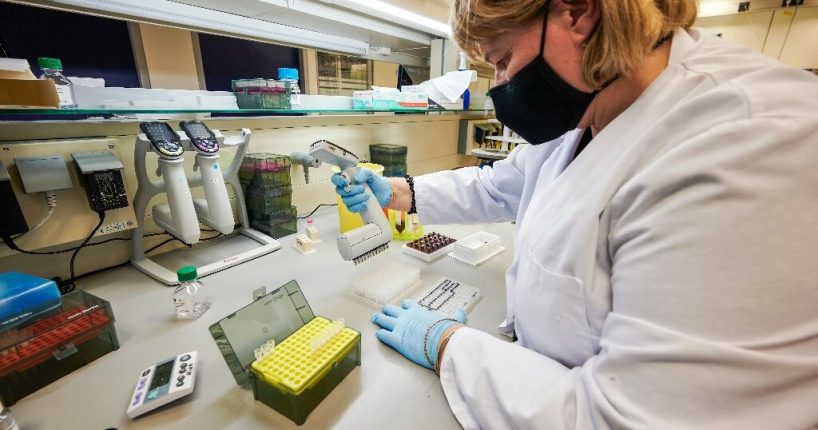 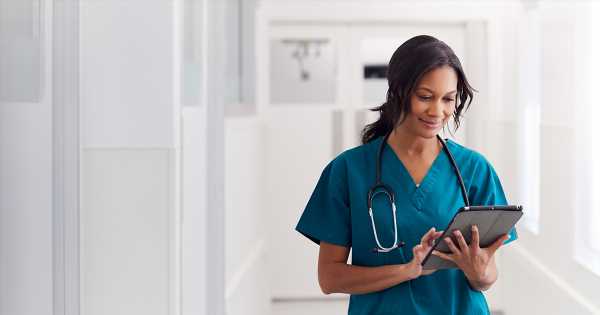 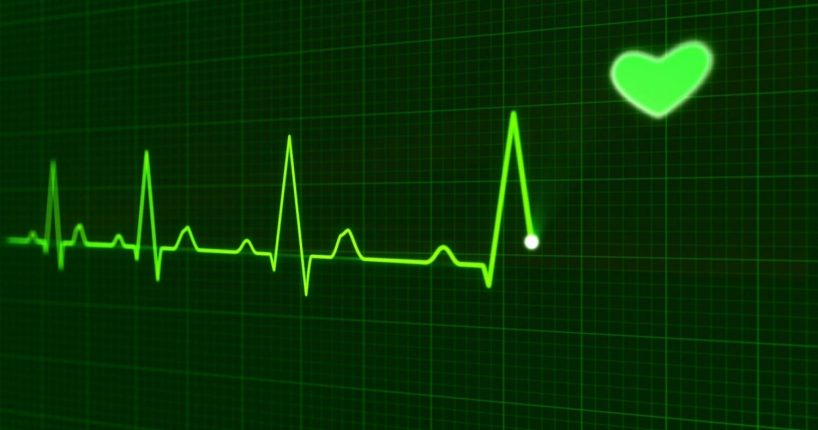