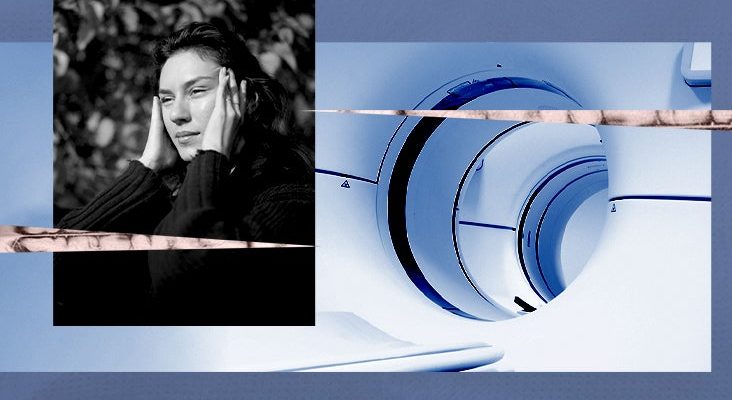 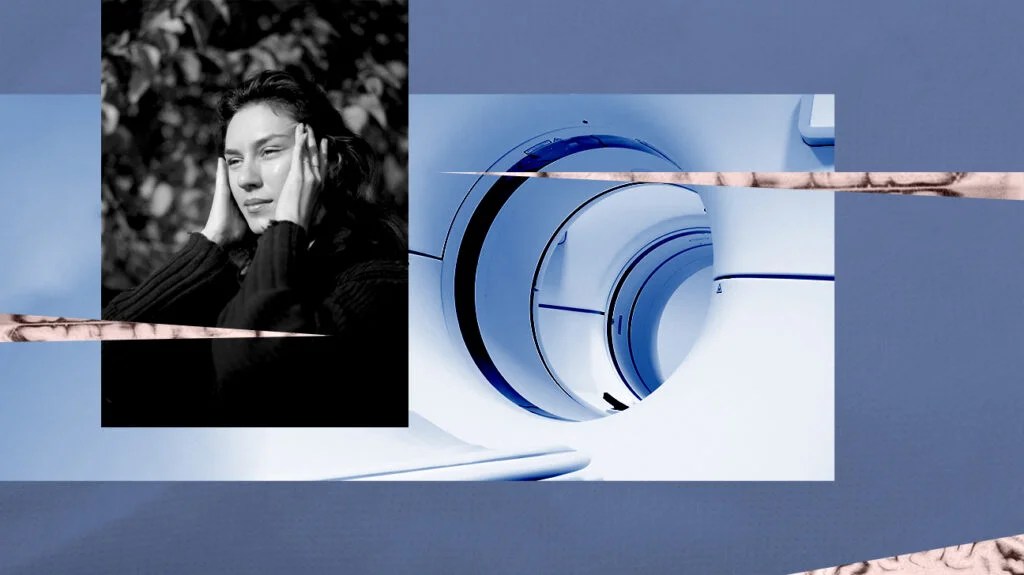 Migraine headaches can be debilitating and cause a broad range of symptoms among those who experience them.

Researchers are still working to understand the brain changes that may be caused or influenced by migraine.

Researchers shared the study, which hasn’t been published yet in a peer-reviewed journal, at the Radiological Society of North America (RSNA) annual meeting.

The researchers said they found that among people with migraine, there were distinct enlarged perivascular spaces in the brain.

Understanding the impact of migraine

Migraine is a complex condition that often involves severe headaches.

These headaches can be painful and debilitating. People may have triggers that bring on migraine headaches, such as stress, smoking, or changes in the weather.

“Migraines are a neurological disorder that affects the brain and can cause a range of symptoms in addition to severe headache pain. These symptoms can include nausea, vomiting, and sensitivity to light, sound, and smells. Some people also experience an aura before the headache, which can include visual disturbances such as seeing flashing lights or blind spots. Migraines can vary in frequency and intensity, with some people experiencing them occasionally and others having them multiple times per week.”

Treatment for migraine may involve the use of medications and lifestyle modifications.

However, there is much about migraine causes and brain changes that experts still don’t understand.

Researchers are still working to understand the underlying mechanisms behind migraine, including the changes they can observe in the brain.

Researchers in the current study wanted to look at specific brain differences in people who experience migraine.

Their study included 10 participants who had chronic migraine and 10 who had episodic migraine without aura. They compared these participants to five people who don’t experience migraine.

The researchers utilized a special type of MRI in their research to perform highly-refined scans.

Wilson Xu, a study author who is currently working in the neuroradiology department at the University of Southern California as part of the Sheikh-Bahaei Lab, explained to MNT:

“Our study used ultra-high field 7T MRI to look at the brains of migraine patients, and compared to most clinically available MRIs right now (which are mainly 3T or 1.5T), 7T MRI has much higher resolution and better image quality for better detection of very small changes in brain tissue that would otherwise not be visible with other MRI types.”

Researchers studied three key components when looking at the images. Xu explained each of them to MNT:

Examining the brains of people with migraine

W​hen researchers looked at each of these components, they found that participants with migraine had enlarged perivascular spaces in a specific area of the brain called the centrum semiovale, the central area of white matter.

“The study found a correlation between the quantity of enlarged perivascular spaces in the centrum semiovale and the severity of white matter hyperintensities in the brain,” Ntranos noted. “These findings add to our understanding of the potential structural changes in the brain associated with migraines.”

Xu said he was fascinated by the study’s results because it could bring researchers closer to understanding the underlying mechanisms of migraine:

“These findings are exciting because they suggest some kind of disruption in the waste clearance system of the brain in migraine; previous studies show many neurological disorders are associated with increased PVS. Whether these changes cause migraine to develop OR are a result of migraine is still unclear, as is the exact mechanism behind how migraine works.”

This study only provides a limited amount of data and indicates the need for further research.

For example, looking at the brain differences does not prove that migraine causes these changes or vice versa. The study also only included a limited number of participants, so larger studies will likely be needed to confirm its findings.

“Our goal is to continue using ultra-high field 7T MRI for additional studies, this time with larger populations of patients, longer follow-up periods, and more migraine types to confirm our findings; we hope that with additional studies, we can better understand what exactly the relationship is between these changes and migraine.”

He further explained that further understanding in this area will ideally improve outcomes for those who experience migraine:

“Hopefully, as we learn more about migraine and understand more about the underlying pathophysiology, we might even be able to use these changes as biomarkers to better diagnose migraine and choose medications that will best help treat and prevent migraine in these patients.”