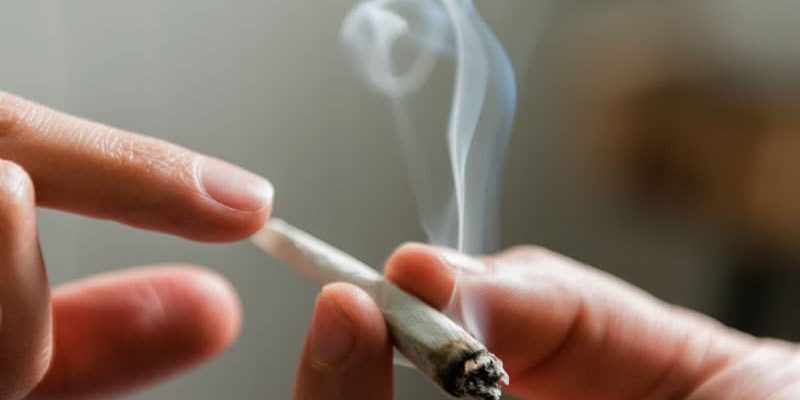 Exposure to secondhand marijuana smoke is more strongly associated with viral respiratory infections in children, compared with children who were exposed to tobacco smoke and those with no smoke exposure, new research shows.

“The findings of this study are interesting and pleasantly raise further questions,” said Kristen Miller, MD, attending physician in the division of pulmonary and sleep medicine at Children’s Hospital of Philadelphia, who was not involved in the study. “Given the robust literature regarding secondhand smoke exposure and the current landscape surrounding marijuana, this is a timely study to evaluate the prevalence of marijuana use and the associated effects of marijuana exposure among children.”

Prior research has linked primary marijuana use with respiratory effects. A 2020 study associated cannabis use with an increased risk of severe bronchitis, lung hyperinflation, and increased central airway resistance. However, according to the Centers for Disease Control and Prevention, there are still a lot of unanswered questions surrounding secondhand marijuana smoke exposure and its effects.

“If kids are exposed to enough secondhand smoke, regardless of what the substance is, they’re going to have some negative health outcomes with it,” study author Adam Johnson, MD, of Wake Forest University, Winston-Salem, N.C., said in an interview.

The study, published in Pediatric Research, looked at rates of reported ED and urgent care visits and specific illnesses – such as otitis media, viral respiratory infections, and asthma exacerbations – among children with marijuana exposure and tobacco exposure.

“It suggests that components in marijuana smoke may depress the body’s immune responses to viral infections in children,” Miller said in an interview.

“I think it was surprising that the survey results found that marijuana seemed to be more strongly associated with the viral respiratory infections than tobacco,” Johnson said. “We know that secondhand tobacco smoke exposure in kids does lead to things like otitis media or ear infections, asthma attacks, and other processes, including colds. It was interesting that we didn’t find that association [in the new study], but we found that with marijuana.”

Johnson said the findings are especially concerning with increases in the acceptance and accessibility of marijuana as it becomes legalized in many states.

A 2015 study examined the effect of secondhand marijuana smoke exposure. Researchers found that exposure to secondhand marijuana smoke can increase heart rate, have mild to moderate sedative effects and can produce detectable cannabinoid levels in blood and urine. However, another study published in 2012 found that low to moderate primary marijuana use is less harmful to users’ lungs than tobacco exposure.

Miller added that little is known about how exposure to marijuana smoke can affect the innate responses to pathogens and there is a need to “study this in more detail” to figure out if secondhand marijuana smoke is a risk factor for either an increase in respiratory virus infections or their severity.

“These questions could have considerable implications for the health of our children and public health measures regarding marijuana use,” she explained. “As documented marijuana use increases, health care providers need to be aware of the effects of marijuana use and exposure.”

Neither Johnson nor Miller has any relevant financial disclosures.

This article originally appeared on MDedge.com, part of the Medscape Professional Network.