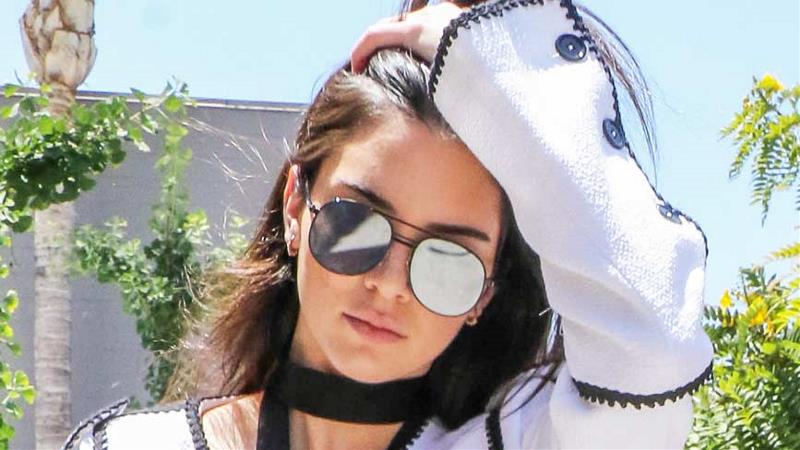 Kendall Jenner has opened up for the first time about her suffering from a condition known as sleep paralysis. In a new clip for Keeping Up With The Kardashians, Kendall opens up about the illness and how it’s effecting her work.

MOST RECENT: How Sleeping In This Could Lead To A Deeper, More Restful Sleep

“I wake up in the middle of the night and I can’t move,” Kendall reveals. The condition is hard to diagnose and harder to treat, with no known cause (except that it’s more common in men than women). It’s defined as “phenomenon in which an individual, either during falling asleep or awakening, briefly experiences an inability to move, speak, or react. This is a transitional state between wakefulness and sleep, characterised by an inability to move muscles.”

Kendall goes on to say she’s terrified of it and doesn’t want to travel because of it. She also says she’s worried it will effect her career, especially during fashion week.
Source: Girlfriend