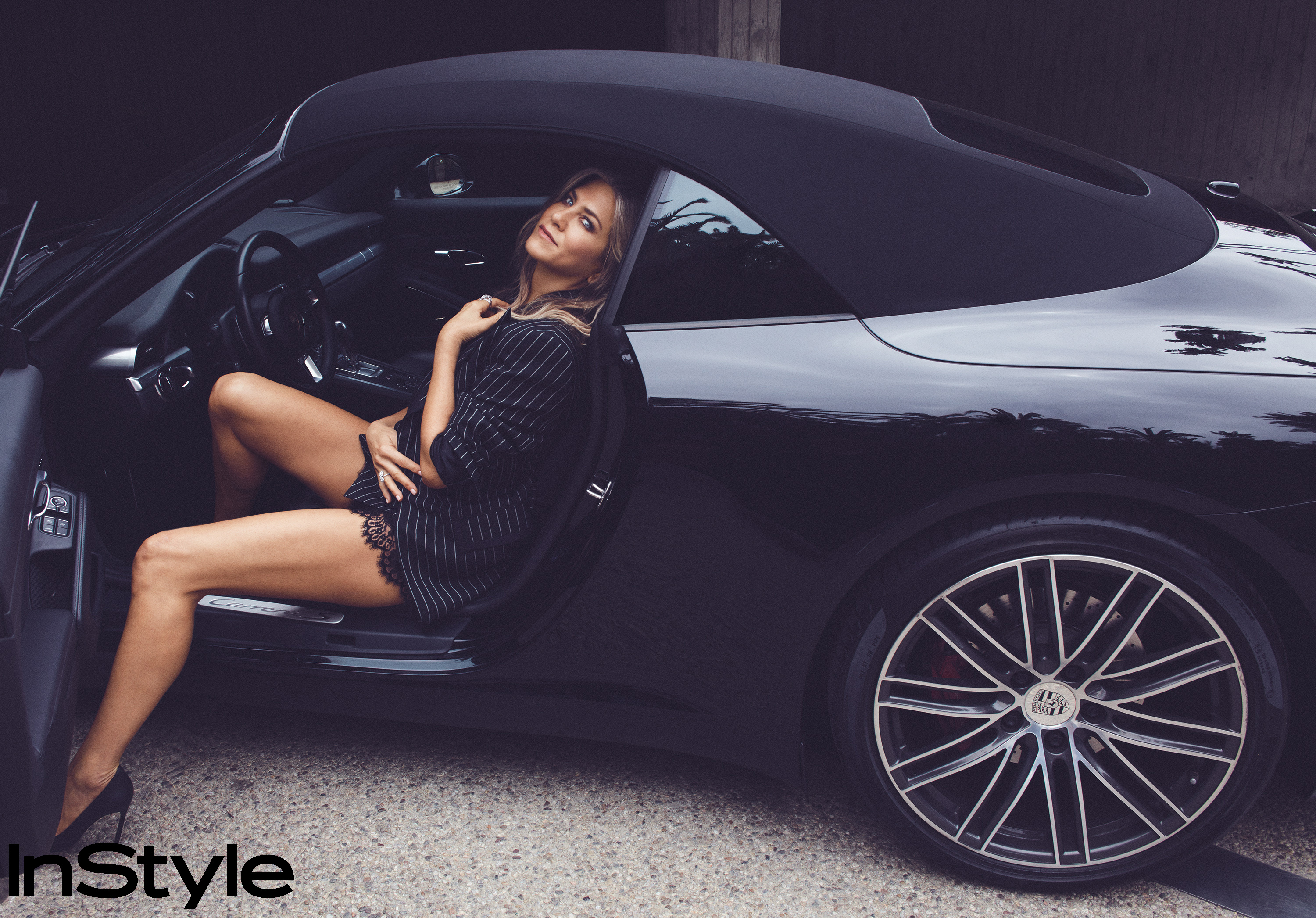 Jennifer Aniston is ready for society to accept every body type — not just a “size 4.”

The actress, 49, talked about how excited she is for the Miss America pageant to eliminate the swimsuit competition this year, and the implications for body acceptance.

“I love that the Miss America pageant is going to get rid of the swimsuit competition altogether,” Aniston said in the September issue of InStyle. “You know, a swimsuit body is a body in a swimsuit, no matter what that body is.”

Aniston — who plays an ex-pageant queen in her upcoming movie, Dumplin’ — said that shaming people for their size is outdated.

And while Aniston is likely around a size 4 herself, she is still frequently body shamed — she had to explain in 2016 that she wasn’t pregnant, she just ate a burger, after photos of her in a bikini led to internet speculation. Aniston told InStyle that she dealt with body insecurities as a kid, too.

“I was one of the kids who the others would decide to make fun of. It was an odd period of time during fifth, sixth, seventh grades. I was a little on the chubby side, so I was just that kid,” she said. “Childhood is such a vulnerable time, and I’m sure a part of me believed all that they teased me about.”

Now, when her frustrations build up — whether it’s about body image or assumptions about her post-break up mental state — Aniston turns to boxing.

“Boxing is a great way to get aggression out. You get a mental release of all this crap you’re taking into your ears and eyes every day and have little fantasy moments imagining who you’re actually punching,” she said. “I’m just grateful it’s not actually the person, even though there’s one person. You know what I mean. It’s all good.”

Aniston said that she discovered her “love” of boxing last year.

“It’s the longest workout I’ve actually stayed with consistently other than yoga,” she said. “There’s something about the mental aspect of boxing — the drills, your brain has to work, you’re not just sitting on a bike. It’s amazing.”