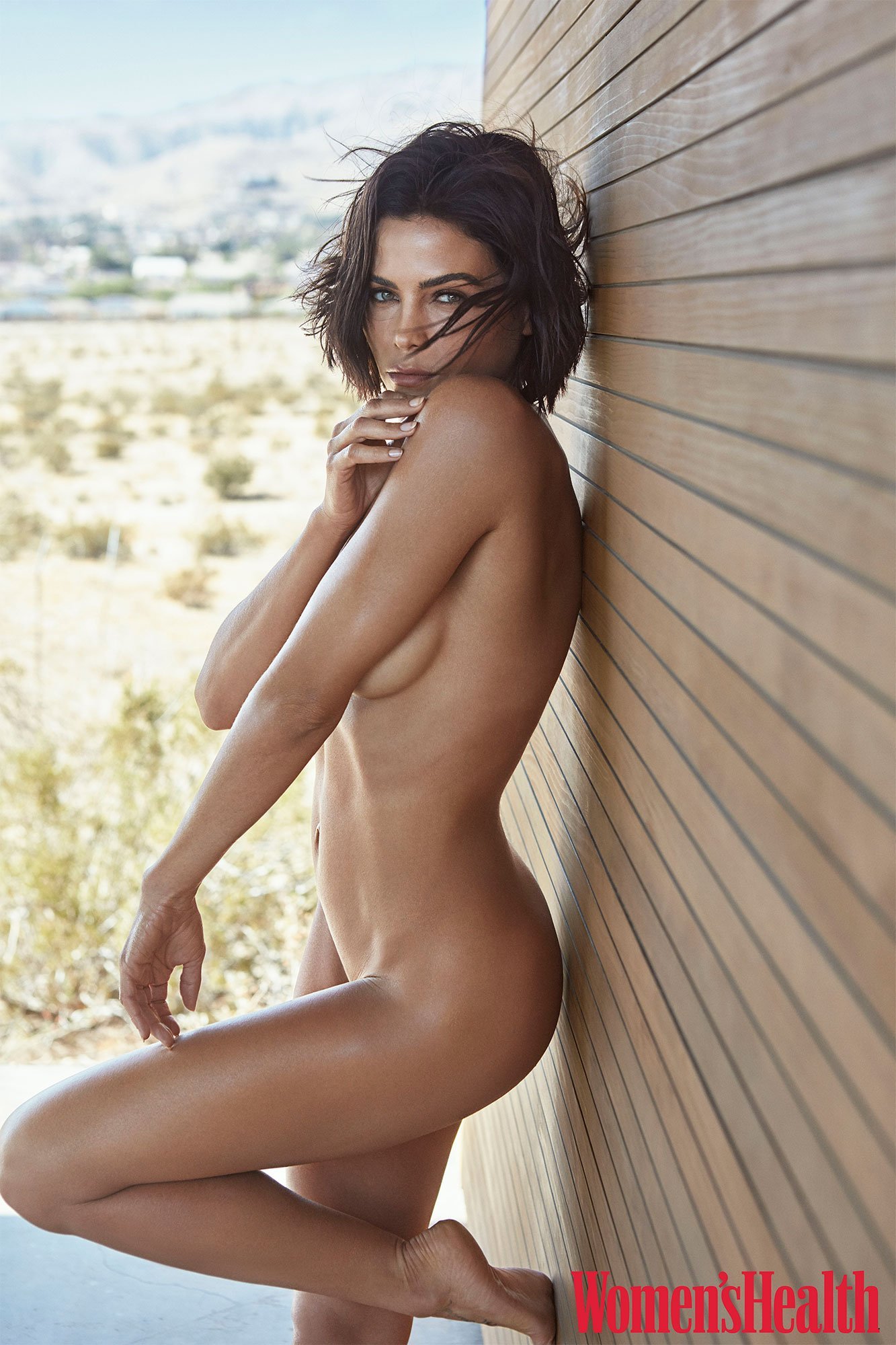 The actress and dancer says it’s something she’s fairly used to — and she proves her ease with her nude cover for Women’s Health‘s annual Naked Issue.

“I’ve been a dancer my entire life, so I’m used to little clothing. You lose a sense of modesty,” Dewan, 37, tells the magazine.

Her body and sexuality is something she makes a point to celebrate on Instagram — even if it leads to mom-shaming in the comments.

“Apparently, when you become a mother, you’re supposed to leave your sexuality at the door, and I never understood that,” Dewan says. “I think there’s nothing sexier than becoming a mother. You give life. It’s everything. And you don’t change who you are inside just because you have a kid.”

And rather than hide that sexuality from her 5-year-old daughter, Everly, with ex-husband Channing Tatum, Dewan wants to teach her child to appreciate it.

“I want my daughter to see that and be like, ‘Wow, my mother was a fully actualized, sensual woman,’ ” Dewan says.

The World of Dance star also puts in plenty of gym time to develop a body she’s proud of: one that’s strong.

“I really like to feel strong, and I like to feel curvy. And when I say ‘curvy,’ I mean ‘muscular.’ In the gym, I add more weight rather than increasing my reps because I want to build muscle, so I can pick up my daughter,” she says. “Before, it used to be like, ‘I wanna get long, lean muscles.’ Now, I’m just like, ‘I wanna feel strong and good.’ ”

Her focus at the gym is one of a few things that have changed since her split from Tatum back in April.

“It’s been a journey, and it’s been a transformation of myself — my needs and wants as a woman,” she says. “I think everyone wants to hold on to what’s in front of them, but when you open your mind saying, ‘I want what’s best for myself and my daughter,’ you have to be okay with however that looks. I feel like I’ve been on a wave of growth. It does look different; it’s a new normal, and I really think we’ll get used to that.”

The process has also involved self-realization of who Dewan is as a person on her own.

“I did a lot of work healing from the inside out, becoming more in touch with my womanly power,” she says. “It was always ‘I’m a dancer,’ or ‘I’m married,’ or ‘I’m an actress.’ Over the last couple of years, it became about learning about myself.”

Previous: Why cuts in your mouth heal faster
Next: Sephora Is Giving Out Free Sheet Masks This Weekend — Yes, Really
Pet Care News