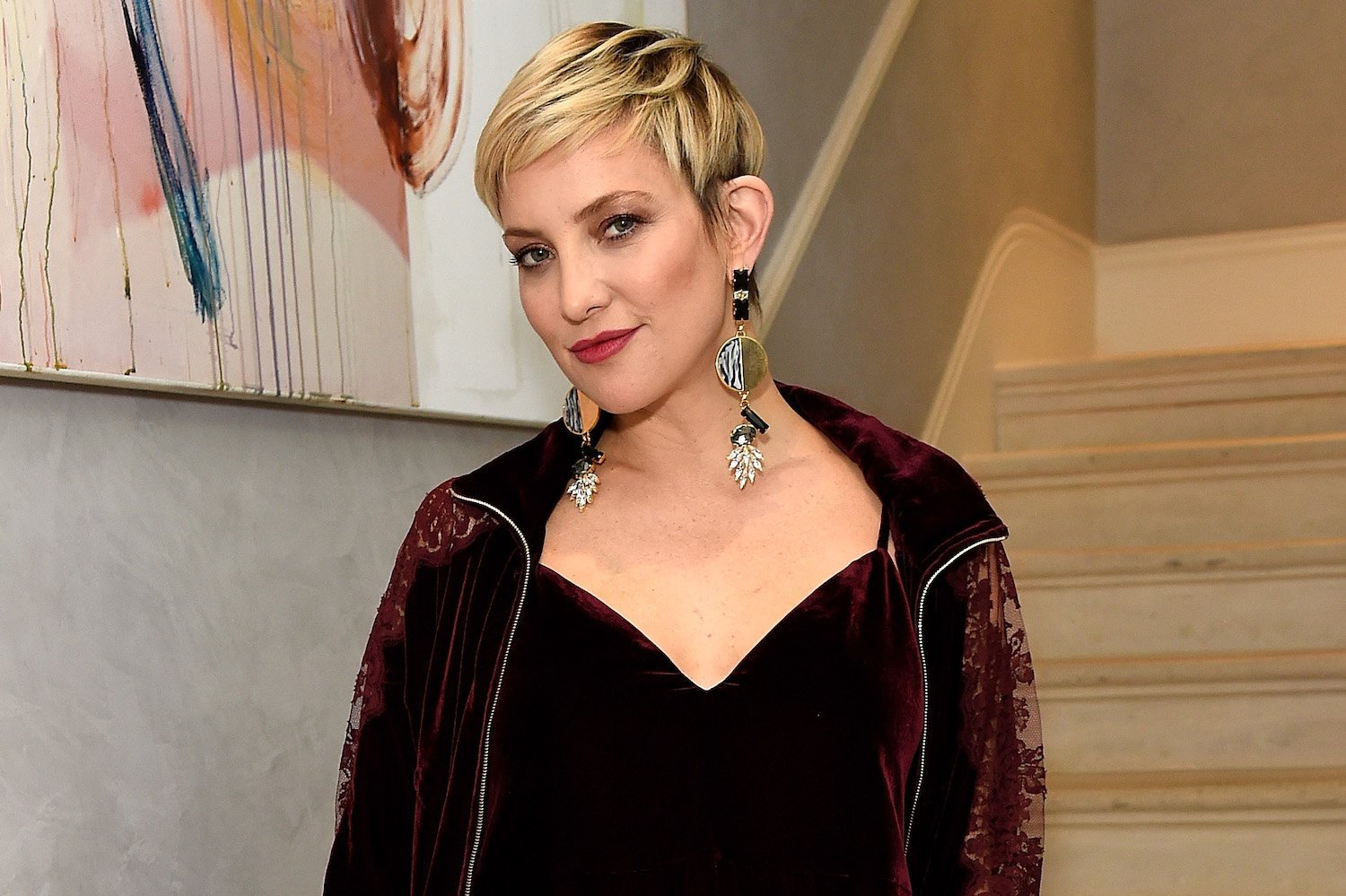 Home » Health News » Is Your Morning Sickness Is Worse If You're Having A Girl?

Kate Hudson recently announced that she’s expecting her third child – a little sister to 14-year-old Ryder and 6-year-old Bingham – and she’s revealed how different the latest pregnancy has been.

“If you’ve wondered why I’ve been so absent on my social channels it’s because I have never been more sick!” the actor wrote on Instagram in April. “It was the most sick first trimester of all my children.”

The 39-year-old told PEOPLE that she believes her intense morning sickness is down to her new baby’s gender.

“They say girls make you sicker and that, for me, has been the truth,” she said.

SURPRISE!!! ? If you’ve wondered why I’ve been so absent on my social channels it’s because I have never been more sick! It was the most sick first trimester of all my children. Boomerangs have made me nauseous, Superzoom is an easy way to have my head in the toilet, food instagrams make me queezy and thinking too much about insta stories made me even more exhausted than I already had been. If you’ve seen me out and about smiling and pretending like everything is amazing…I was lying! BUT! I have broken through on the other end of that and rediscovering the joys of insta/snap. We have been trying to keep this pregnancy under the radar for as long as possible but I’m a poppin now! And it’s too darn challenging to hide, and frankly hiding is more exhausting then just coming out with it! My kids, Danny, myself and the entire family are crazy excited! A little girl on the way ?

And unlike weird cravings or the way you’re carrying – this idea isn’t just an old wives tale, it’s backed by science

According to the New York Times, a number of studies suggest that morning sickness can indicate whether you’re carrying a girl, particularly if you’re suffering hyperemesis gravidarum. A recent study comparing 2,110 women hospitalised with morning sickness to 9,783 women who did not get severely ill, found that those who were sickest were likely to deliver a girl. Especially those who were hospitalised for three days or more. Researchers suggest that certain hormones produced by female foetuses might be to blame.

Previous: 7 Things Girls Who Work Out in the Morning Do But Will Never Admit To
Next: Why Some Experts Are Saying Perfect Posture Is A Myth
Related posts
Pet Care News