Parents who are overly critical of their kids from a young age may be hindering their emotional development. 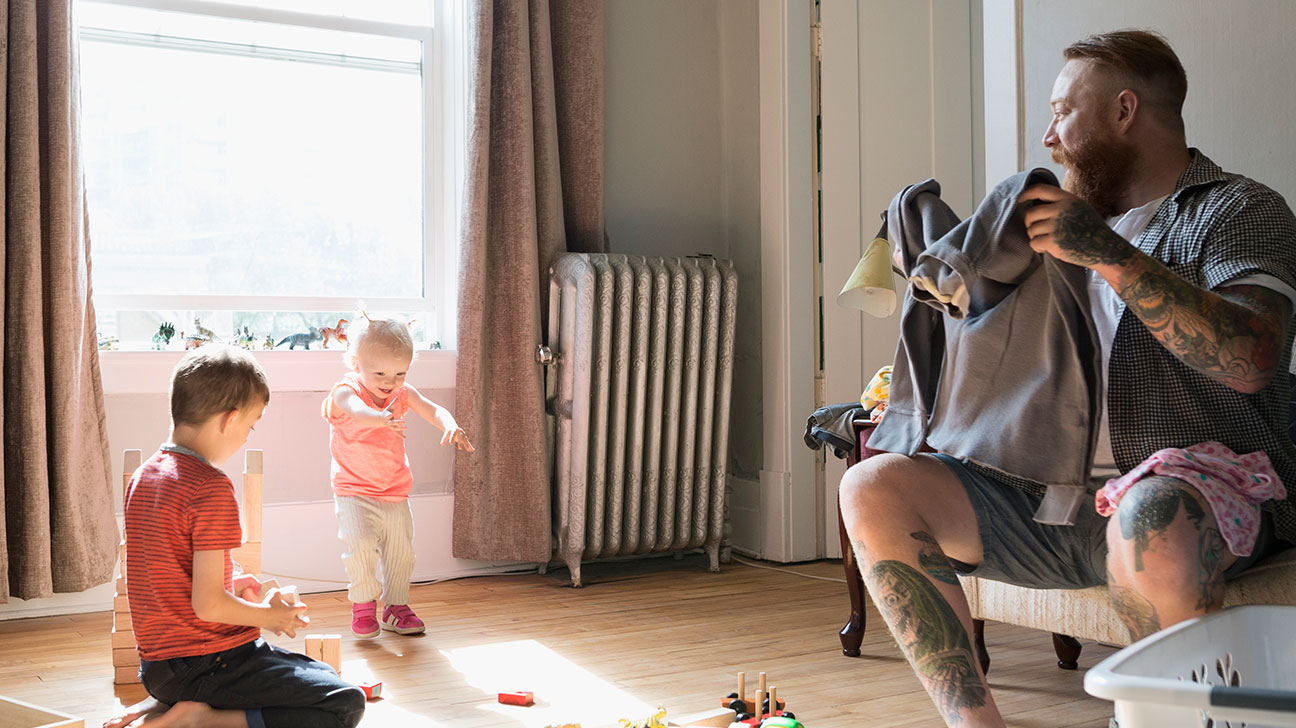 If you’re a parent, you likely know the frustration of a child who just won’t listen. You’ve probably encountered the kid who won’t clean their room, or the one who refuses to do their homework. And it’s possible you’re deeply familiar with the child who always leaves their shoes right in the middle of the living room.

Let’s be honest, if you’re a parent, you’ve probably been driven to the brink by your kids a time or two.

But new research out of Binghamton University in New York might have you rethinking how you respond in those moments of frustration. Because it turns out, children of highly critical parents may struggle with recognizing emotion in facial expressions.

Participants in the study included 87 children and their parents. While parents were asked to talk about their child for five minutes (during which time their statements were coded for levels of criticism), children were asked to identify the emotions conveyed through a series of pictures of faces.

The results found decreased attention to all the emotional facial expressions exhibited by children with more critical parents. This is what is known as an attention bias: The tendency to pay attention to some things while ignoring others.

Previous research has found attention bias toward facial expressions of anger can occur in children who have been physically abused. In those cases, abused children exhibited a heightened level of attention to angry faces.

However, the children of critical parents in the latest study exhibited decreased attention to facial expressions across the board.

After reviewing the study, Wendy Walsh, PhD, a psychologist specializing in attachment, told Healthline, “It’s important to note that this is a correlation study. So, we don’t know if highly-critical parents then cause their children to struggle with that emotional recognition, or if kids who are already emotionally distant result in parents being more critical.”

“Still,” she went on. “I am fascinated by the researchers’ theory, that if this is a matter of causation, perhaps these kids are trying to stave off further feelings of criticism by being less aware of the emotions of those around them. Because it’s one thing to hear mom criticize you for not sitting up straight, it’s another thing entirely to read that criticism on her face.”

The researchers did acknowledge the alternative theory that more emotionally distant children may naturally elicit a heightened level of criticism from their parents.

In the discussion section of their study, researchers highlighted the fact that this possibility may be especially worth considering because the children in the study with more critical parents exhibited less recognition of all emotions, not just critical or angry emotions.

But Monica Jackman, an occupational therapist in Port St Lucie, Florida, pointed to another piece of the study that might discount that possibility.

“I think it’s possible parents could become frustrated and critical because a child is showing an attention bias in the opposite direction,” she told Healthline. “There’s this theory in autism called the intense world theory — studies have shown they have increased response in the amygdala to facial stimuli. They are sensitive to it, but they tune it out because it’s too much.”

She added, “It’s possible the critical parent might also be emotionally distant, might also have an attention bias, and might have modeled that for the child.”

Whatever the cause may be, there are some important takeaways from this most recent research for parents to consider. These include questioning what the long-term impact could be for kids who have trouble recognizing emotion in facial expressions.

Jackman notes previous research has shown kids who struggle with recognizing discrete emotional states in others also struggle with communicating their own emotions and developing emotional coping skills.

She also pointed out that failing to recognize emotion in facial expressions could impact a child’s ability to connect emotionally and socially throughout their lives.

Another 2009 report compiling findings in the area of facial expression recognition, found that when one is unable to participate in that communication system, there are corresponding social impairments.

The same report also found that for most individuals (barring certain psychiatric conditions or a history of maltreatment), facial expression recognition can be developed, even later in life. So, even if a decreased ability to recognize facial expressions is caused by overly critical parents, it may be possible to turn that negative impact around.

A balanced parenting style is best

However, rather than working to avoid criticism, Walsh advised parents should try to follow the “three-to-one rule” instead.

“Parents should be focused on building healthy self-esteem for their kids, and the way to do that is to try to provide three authentic compliments for every one piece of criticism,” she said. “The key is, the compliments have to be authentic — kids pick up on it if you’re showering them with compliments they don’t actually deserve, like telling them they’re the best singer in the school when they really aren’t all that great.”

When asked what advice she might have for parents who are concerned they may be overly critical, Walsh said, “I think the act of parenting is about creating a safe garden within which your child can blossom. Like any garden, you should be watering what you want to grow, not the weeds. If you spend all your time criticizing, that will be what grows. But if humans are showered with praise — appropriate praise that’s justified — that’s going to be what grows.”

Jackman had her own advice for parents as well.

“Be present and do not take a child’s behaviors and choices personally. Take every challenge and difficulty as an opportunity for growth and teach the child this as well,” Jackman said. “When a child shows kindness or pro-social behavior, thank the child and give positive words of encouragement. Praise effort rather than outcomes.”