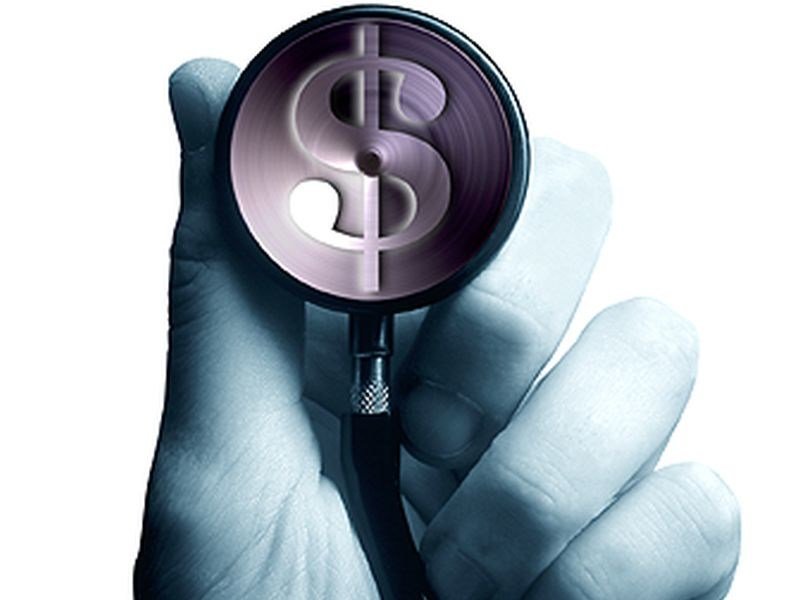 (HealthDay)—Insurance companies sometimes underpay doctors the contracted amount for a service or procedure, according to an article published in Medical Economics.

According to the article, practice management consultants say that there are not exact numbers as to how often or by how much insurance companies underpay, but experts say it occurs frequently enough that doctors should constantly monitor their reimbursements against each payer’s contract. This can be a challenge, given most practices contract with numerous payers, each of which usually has multiple plans with separate fee schedules. The task becomes less daunting if practices focus on payers accounting for the largest percentage of reimbursements and the few dozen codes most used.

If a practice finds a discrepancy, it should first check the payer’s website to see if there have been any changes to the payer’s fee schedule. If not, check to see if this is a one-time error or a regular occurrence. Alert the payer and if they don’t respond to a request for an update on the corrected payment, the state insurance commissioner can be contacted.

Tags: Be, doctors, Insurers, may, underpaying

Previous: Type 2 diabetes prevention, 3 lifestyle changes that will protect you from the disease
Next: J.Lo Shows Off Her Toned Abs in Her Latest Bikini Photo—Here's What She Does to Keep Them Strong
Related posts
Pet Care News