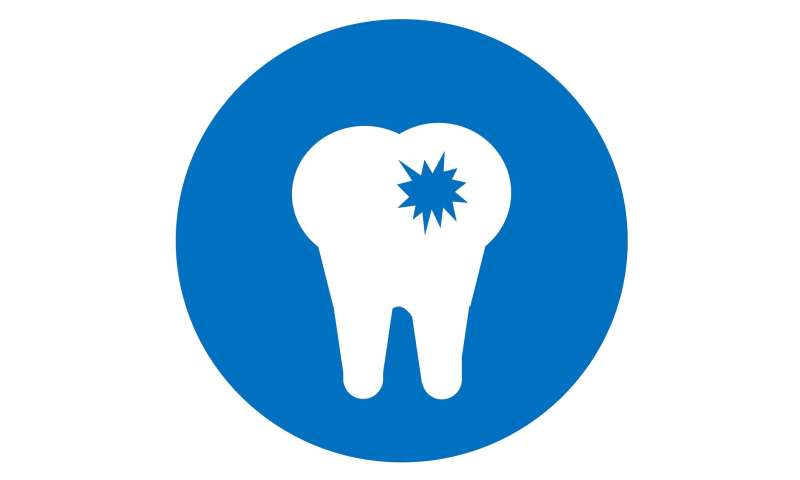 Recent studies indicate HIV infection heightens the risk of dental cavities—but a Rutgers researcher has found evidence that the risk of cavities comes not from HIV itself but from a weakened immune system, which could be caused by other diseases.

Modupe Coker, an epidemiologist and professor in Rutgers School of Dental Medicine’s Department of Oral Biology, studies the link between dental cavities and HIV, including a high rate of children who were infected in the womb. Her research, published in Scientific Reports, sampled a total of nearly 300 children from three groups: children who have been HIV-positive since birth and whose mothers are HIV positive; HIV-negative children of HIV-positive mothers; and HIV-negative children of HIV-negative mothers.

Using blood samples, Coker measured levels of white blood cell, which indicate immunity strength. She found that for HIV-positive children whose immunity levels were normal, often due to successful antiviral treatment, the prevalence of cavities was lower. HIV-negative children with weakened immune systems, either due to malaria or other underlying conditions, were more likely to have cavities.

The findings were a surprise to Coker, given previous assumptions about HIV and dental disease. “It debunked our hypothesis but it’s very exciting as it raises new ones,” she said. “HIV infection alone might not be a significant risk factor, which was the assumption. Even though HIV kills immune cells, many children on therapy do well HIV infection alone isn’t enough to suggest an increased risk for cavities. Immune status, function and competency play much bigger role.”

Coker also observed microbial differences in HIV-negative children with HIV-positive mothers. “These children looked more like the HIV-infected children early in life but later on, as they grow older, began to look like their unexposed counterparts with respect to the oral microbiota,” she said.

Tags: A, Alone, cavities, children, factor, For, HIV, In, Not, risk 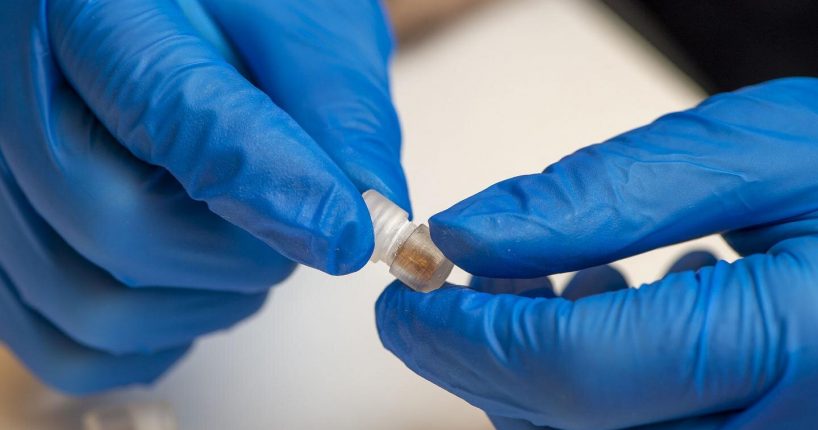 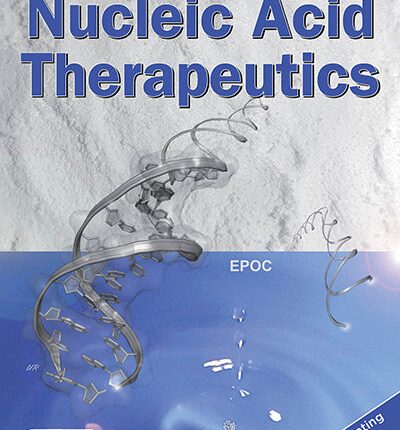 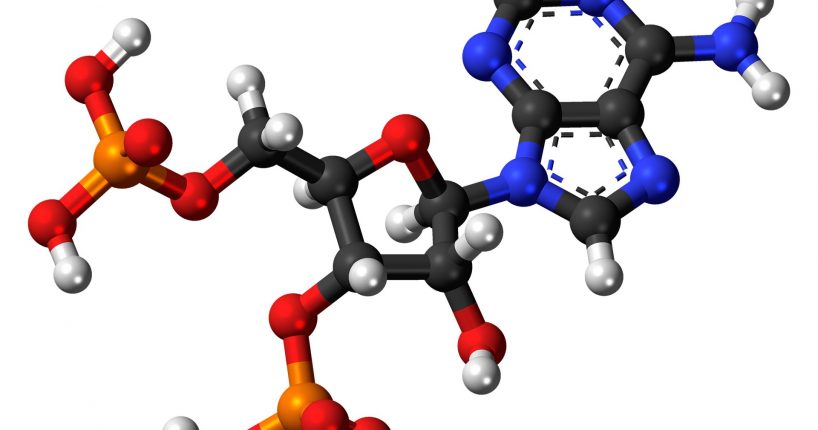 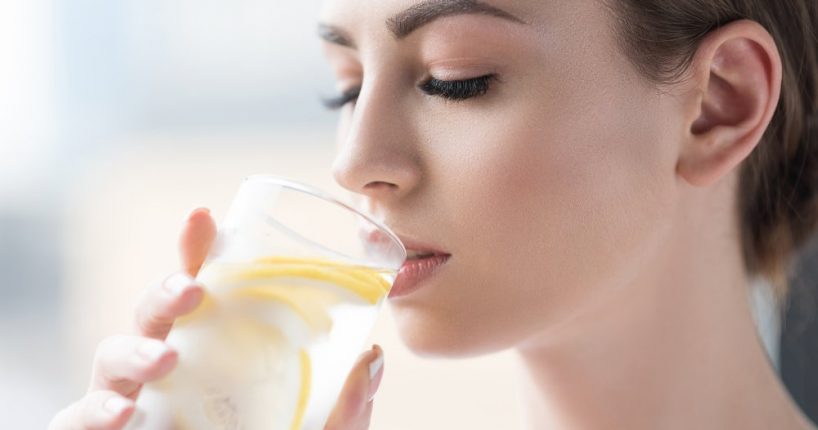