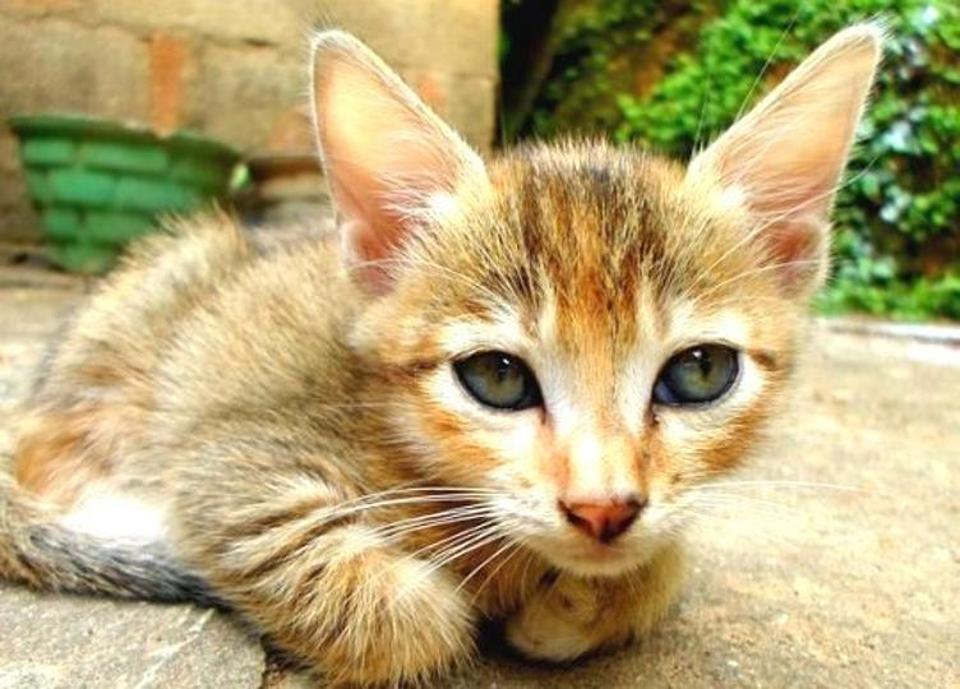 Home » Health News » Health benefits of cats, on International Cat Day check out 5 scientific reasons why you need one

August 8 is International Cat Day. And if you describe yourself as a ‘cat person’ you would agree its a 100% proven fact that they make you happy (Who doesn’t love a cat meme?). Their faces and actions are adorable — and their mannerisms make them natural social media stars. Why else would so many viral social media accounts be dedicated to feline pets all over the world?

It seems far too many ‘dog people’ have been operating under the notion that dogs are smarter than cats and make better pets. But a study set the record straight and found that cats make us better people. Studies have shown that just watching cat videos on the internet can boost a person’s energy and create positive emotions — so it’s no surprise that actual cat ownership has a number of benefits. So, to exponentially improve your life, we found scientifically proven health benefits of living with cats. Read on for five health reasons why you should have a feline friend.

Read more: Lost your pet? These experts say they can telepathically connect with animals

Cats can help your children battle infection. A study of both dogs and cats revealed that contact with these pets in the first year of life can toughen up babies’ immune system, particularly against respiratory diseases. It can give you a better defence against childhood illness further along the line, the researchers concluded.

Read more: 12 things you should consider before adopting a pet animal

And allergies. Cleaner is not always better; according to a study, children who are exposed to cat allergens are better off. Kids in urban environments with the most exposure with allergens and bacteria developed a better sensitization to allergies. Those exposed to cats, cockroach and rats were in the first year were less likely to develop allergies.

Cats can help children with autism. Researchers from the University of Missouri found that the social interaction of children with autism dramatically improved when around pets. In a study, half the families that participated had cats, with parents reporting strong attachments forming between them and their kids.